The former state senator was found dead in her home in Randolph County due to an apparent gunshot injury."

Norman police are investigating after former state Sen. Jonathan Nichols was found dead of an apparent gunshot wound inside his home. "

Administrator
Moderator
FOTCM Member
The one from Arkansas made me think of the Clintons. That's their home state...

FOTCM Member
Both Republicans, as well.

Administrator
Moderator
FOTCM Member
The second article is apparently not available in France.

Laura said:
The second article is apparently not available in France.
Click to expand...

Here's the text of the article:

Norman police are investigating after former state Sen. Jonathan Nichols was found dead of an apparent gunshot wound inside his home.

Police confirmed in a press release Thursday they discovered the body of the 53-year-old inside his west Norman home after receiving a call Wednesday night of an individual with a gunshot wound.


Police say the case remains under investigation and that they are working with the medical examiner's office to determine the exact cause and manner of his death.

Nichols is a former Republican state senator from Norman who served from 2000 to 2012. After that he took staff positions with the state House, Senate and the University of Oklahoma.
Click to expand...

The New York Police Department is mourning the loss of two veteran police officers who died by suicide within 24 hours.

2 NYPD Veterans found dead by apparent suicide. One was a homicide detective, the other was a Deputy Chief.
A

Jonathan Nichols body was found in his Norman home, and a gun was on a table across the room, law enforcement sources told The Oklahoman.

Norman police responded to a report of an individual with a gunshot wound at 8:44 p.m. Wednesday to the 3900 block of Annalane Drive, according to Norman police. Once inside the residence, officers found Nichols, 53, deceased.

Nichols, a Republican, represented Norman in the Oklahoma Senate from 2000 to 2012. He was serving as a senior policy advisEr to House Speaker Charles McCall at the time of his death.

Boren’s successor, James Gallogly, fired a handful of high-level university administrators on his first day as OU’s president in 2018. Nichols was one of them.

Interim OU President Joseph Harroz Jr. said Nichols was valuable in maintaining the university's relationships with civic and legislative leaders. His commitment to public service made him an asset to OU, he said in a statement.

A second former GOP state senator was found dead from a gunshot within a span of two days.

Former Oklahoma state Sen. Jonathan Nichols, 53, was found dead inside his home in Norman on Wednesday night from an apparent gunshot wound, police said. Cops are working with the Oklahoma Medical Examiner’s Office to determine the exact cause and manner of death.

His death comes just one day after former Arkansas state Sen. Linda Collins-Smith, 56, was found fatally shot outside her home in Pocahontas on Tuesday. Police are investigating her death as a homicide.

Police could not identify Collins-Smith's body until Thursday because it had decomposed considerably. It's not known how long she had been dead when her body was discovered.

but her former press secretary Ken Yang told KATV that neighbors said they had heard gunshots a day or two earlier.

Both Nichols and Collins-Smith were Republicans. However, Collins-Smith started out as a Democrat when she was first elected to the Arkansas state Senate in 2010 and switched parties in 2011.

Arkansas and Oklahoma lie-side-by-side, with a distance of under 500 miles between Pocahontas, Ark., and Norman, Okla., where the deaths occurred.

LITTLE ROCK, Ark. (AP) — Authorities in Arkansas on Thursday confirmed that a body found outside the home of a former Republican state lawmaker was hers, and police are investigating her death as a homicide.

Police did not give a cause of death, but said Wednesday that they're investigating the case as a homicide. No arrests have been made and no suspects have been named in her death.

The Arkansas Republican Party on Tuesday said Collins-Smith was dead, but authorities had initially been unable to confirm the remains found were hers because of the condition of the body. Property records showed the home was owned by Collins-Smith and her former husband, retired Circuit Judge Philip Smith.

The couple divorced in October. They were in the midst of a court fight over properties divided following the divorce, including a motel.

State Police said they didn't expect to make any additional statements about the case until an arrest is made. A Randolph County judge on Wednesday issued an order sealing documents and statements obtained by police during the investigation.

Police have not said when Collins-Smith was killed. Collins-Smith, previously very active on social media, last posted to her Twitter account on May 27. Her account has since been disabled. Ken Yang, her former communications director in the Senate, has said the former lawmaker's family has asked for privacy and didn't want to comment Thursday.

Collins-Smith served one term in the state House and was originally elected as a Democrat in 2010. But she switched parties and became a Republican in 2011, the year before the GOP won control of both chambers of the Legislature.

She was elected to the state Senate in 2014 and was one of the most conservative lawmakers in the majority-GOP chamber. She clashed frequently with GOP Gov. Asa Hutchinson over the state's Medicaid expansion and other issues, including a bathroom bill she proposed in 2017.

Collins-Smith dropped her proposal , which would have prohibited individuals from using bathrooms in government buildings that do not match their gender at birth, after it failed to advance past a Senate committee.

Collins-Smith was defeated in her bid for re-election in the 2018 Republican primary.
Click to expand...

Administrator
Moderator
FOTCM Member
It would be just totally bizarre if ex - or even sitting - senators started being knocked off.

I get a sort of feeling that maybe somebody - or some thing - is "practicing". 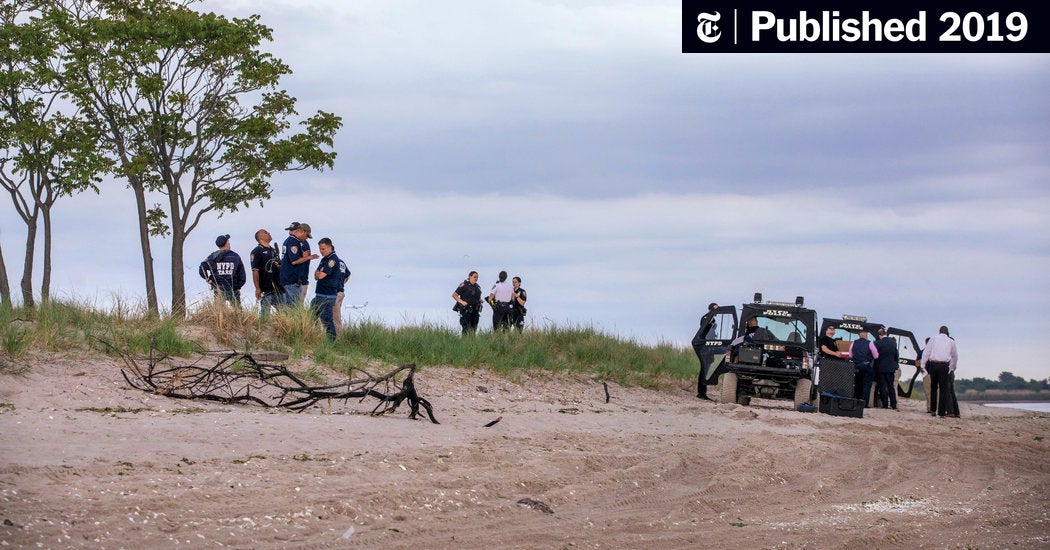 The suicides of a veteran chief and a homicide detective prompted the police commissioner to urge officers to seek help if they feel despondent.

I would have to state that they were messages to sitting senators, ‘Do not turn against the PTB’, you could be next. Gunshot wounds means that the senators were confronted by a gun, by others or even themselves. In all the news articles that I have read, I do not see an issue to cause this to be done by the victims themselves. This leaves the other implication. I would expect that this event was recorded in both cases, fear factor for others, when needed. A bullet is cheep and can have many blames other than those who did the event. I would say that they picked these two as targets as they were an easy loss for the control of others, the sitting senators.

This all points to ‘something BAD is about to happen’. A setup for future needs, it is the STS way. Haiku …

Haiku said:
This all points to ‘something BAD is about to happen’. A setup for future needs, it is the STS way. Haiku …
Click to expand...

Or something bad has been going on and key people related to the case are being removed to destroy an investigation.
T

Laura said:
It would be just totally bizarre if ex - or even sitting - senators started being knocked off.

I get a sort of feeling that maybe somebody - or some thing - is "practicing".
Click to expand...

On the topic of assassination there was in: Session 21 December 2012

Q: [...](L) Next question? (Perceval) They made a comment in there about assassinations. They made a reference to major steps being like assassinations that are accepted by the masses. Is that what the Sandy Hook massacre was?

A: Well, we had in mind things like JFK, RFK, John Lennon, Diana, and others of note. Of course the Sandy Hook affair was an assassination of sorts, but more along the line of psyops with an objective.

Q: (Perceval) You said that it was more along the line of psyops with a specific goal…

A: Remind people how much they need the chancellor and his pals!
Click to expand...

If somebody is practising, might it also be to create "a new normal" of dead politicians, so it will be less shocking to hear of somebody rather important also ending up dead by suicide or what ever?

FOTCM Member
I may be way off here but these assassinations made me think of this thread: Tulsi Gabbard enters the presidential race
Tulsi Gabbard is a tough lady with a soul and a heart, an Iraq veteran and in my opinion she has / is gaining the attention and support of the american people because of her anti-war, anti military industrial complex, anti TPTB filthy doings stance. By running for president she would be seen as a real menace by TPTB and in the worst case (for them) if she will have the chance in winning the elections she may end up being JFK-ed as Luc mentioned in the thread from the above.

thorbiorn said:
On the topic of assassination there was in: Session 21 December 2012

If somebody is practising, might it also be to create "a new normal" of dead politicians, so it will be less shocking to hear of somebody rather important also ending up dead by suicide or what ever?
Click to expand...

I think the Cs were talking about keeping everyone dependent on the system and the "chancellor"/leader to protect them.

A: Remind people how much they need the chancellor and his pals!
Click to expand...

Which gets into the DHS connection. I was responding (and the whole thread disappeared) with what I know of DHS, its secrecy, its awarding of contracts and holding the pursestrings, the bidders all openly contributing to the Clinton campaign. Why do we the people allow DHS to continue to operate with such secrecy? Oh, year, they are protecting their victims from descimination
Click to expand...