Sorry, I am having difficulty copying and pasting this article, but the pdf is attached. 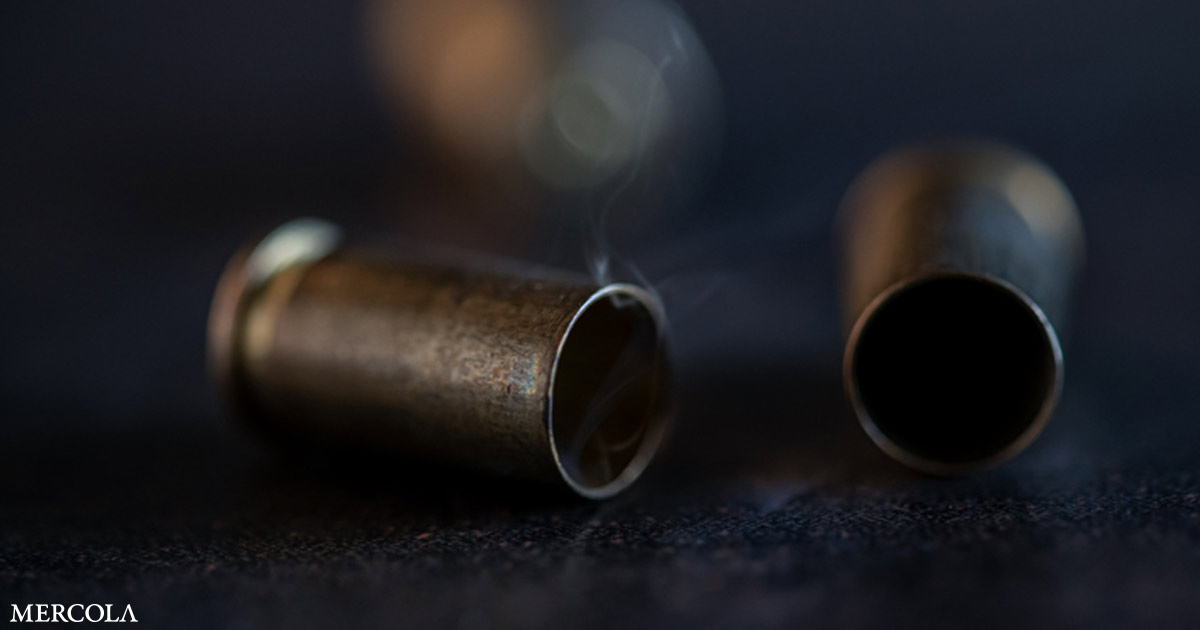 Do Psychiatric Meds and Video Games Lead to Mass Shootings?

Experts have pointed out that mass shootings are more likely the result of mistreating mental illness. What can be done to fix this problem?


causes of mass shootings
STORY AT-A-GLANCE
While many have bought into the simplistic idea that availability of firearms is the cause of mass shootings, a number of experts have pointed out a more uncomfortable truth, which is that mass shootings are far more likely the result of how we’ve been mistreating mental illness, depression and behavioral problems


97.8% of mass shootings occur in “gun-free zones,” as the perpetrators know legally armed citizens won’t be there to stop themDepression per se rarely results in violence. Only after antidepressants became commonplace did mass shootings really take off, and many mass shooters have been shown to be on antidepressants

Antidepressants, especially selective serotonin reuptake inhibitors (SSRIs), are well-known for their ability to cause suicidal and homicidal ideation and violence