Laurs said:
Hi @T.C., the AM-EU workshop takes place on Sundays from 6pm to 8pm Paris, France, time. Logos5x5 will post the link to the Zoom meeting about 30 mins before. We are on page 32 of the book and location 1127 of the Kindle version, as Tuatha de Danaan and Martina shared above. Great that you`ll join, looking forward to meeting you!
Click to expand...

Thanks for the info, Laurs

I’m up to date with the reading so far and look forward to attending the meet up. I’ve created an account using the Mega app, and I’m assuming it should be pretty easy to connect to the meeting.

Ambassador
FOTCM Member
Below are the articles by John Carter about Julius Caesar being the basis for Jesus Christ. He was also recently on MindMatters as well (it was a great show, worth watching/listening to). 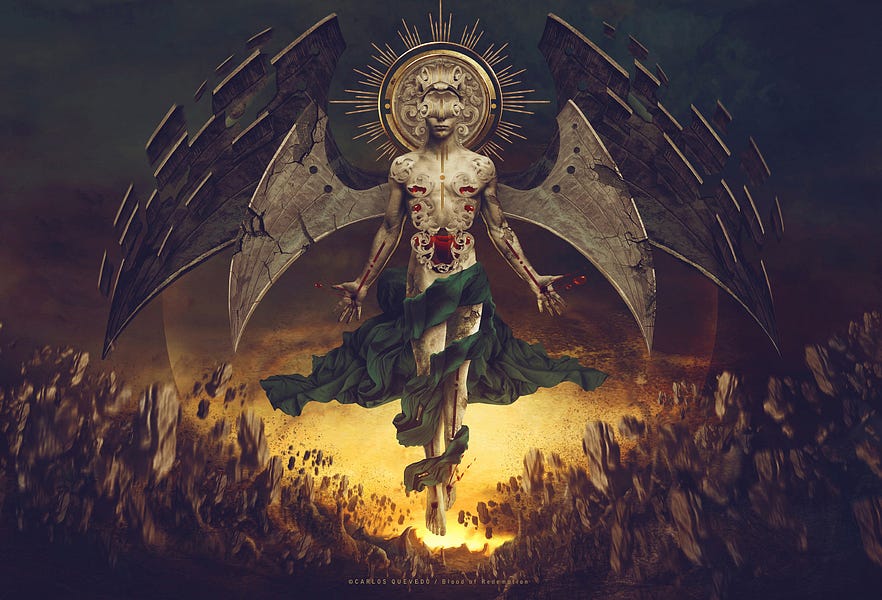 The Gospel of Mark Antony – 1 – The Jesus Question 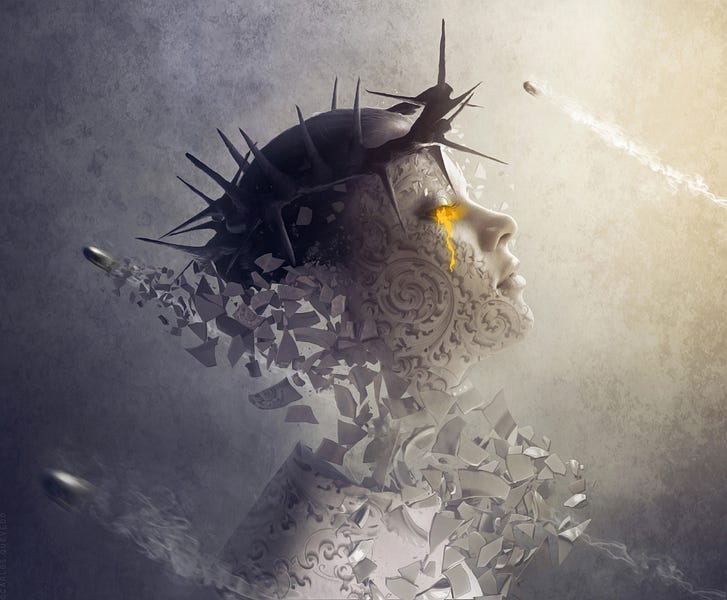 A closer look at the spectre haunting Christianity 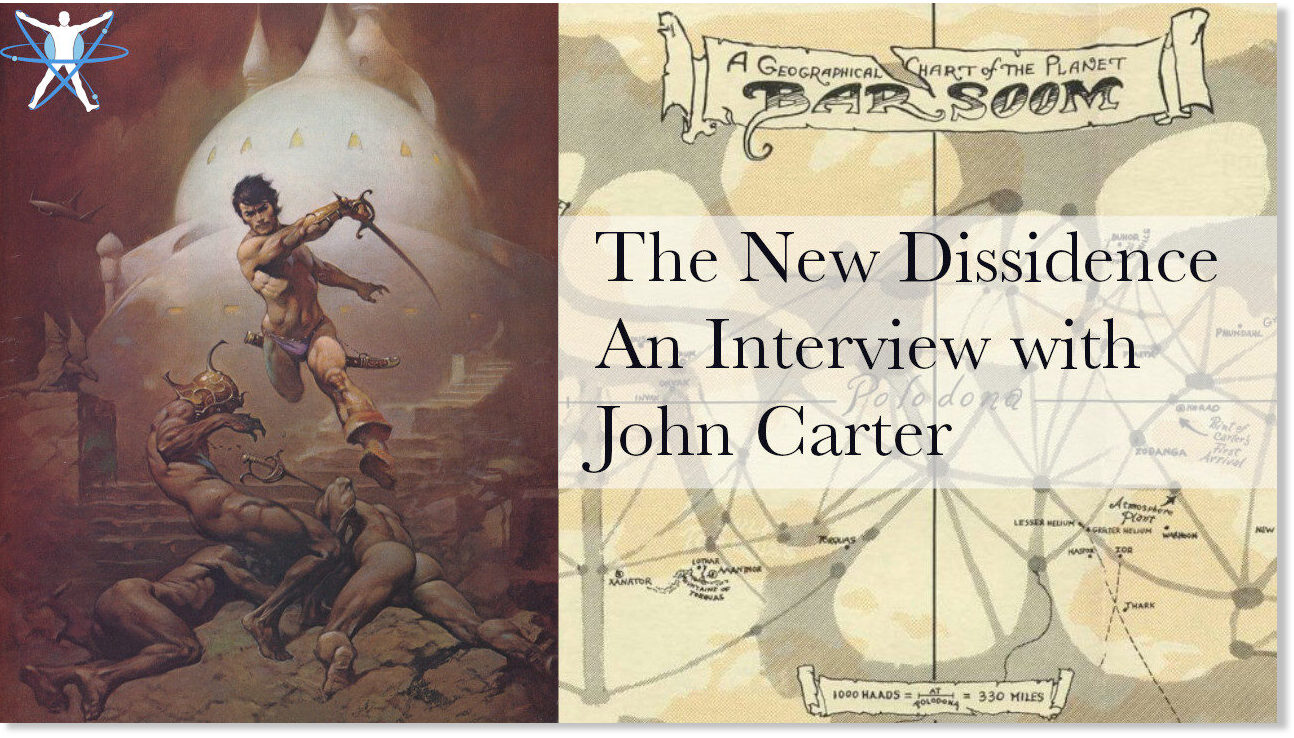 Culture wars, political convulsions, social upheavals - you name it. If you're like us, we're always on the lookout for new voices giving their take on these strange times and just what the heck it is we're watching unfold in the West. There are...

Below are the links for the recent Aus-Asia-Am group workshop for From Paul to Mark: PaleoChristianity

Here's the video of the last meeting

We will be reading pages 177-193 in Ch 4: Pilate and the Testimonium Flavianum for next Saturday. See you all then!

The Am-EU meeting will start in 30 mins:


Chu said:
During one of our FOTCM meetings, Laura recently read from, and commented on a passage from From Paul to Mark, Paleochristianity (her most recent book, but I hope you all know that already).

We thought it was so interesting, that all forum members might enjoy listening to her explanations too. She connects certain passages of the Bible with a lot of research discussed here, and with several comments by the Cs. Towards the end she also answers questions from forum members.

And if you still haven't read her book, after listening to this you probably will!

FOTCM Member
Going back through the beginning of FPtM, I keep reading Laura’s passages about the differences between the Gospels. Mark had this take, Matthew this take, etc. As my understanding of the timeline of when and why the books were written becomes clearer, I felt some motivation to look up for myself some overviews on YouTube about the different Gospels. I found a good series, and it’s amazing how I can spot all the things about them now that Laura has written about.

Mark:
In this video, we see how there was little to do with Judaism in the book of Mark, and how the disciples were a bit ‘wet’ when it came to how they understood - or didn’t understand - what Jesus was trying to tell them. So the reputations of Peter, John, James, etc., were that they were pretty useless and didn’t have much to do with getting the Word out to others. This is the anti-Jewish sentiment that was due to the war in Jerusalem between the Jews and the Romans.

Matthew:
Here we see the Jewish propaganda job. Jesus is depicted as the genuine Jewish messiah of Old Testament fame and prophecy, and the disciples are ‘rehabilitated’ as Laura puts it, being charged by Jesus to go out and spread the Word, thus the Jerusalem Church gets a new shiny paint job, since historically, Peter, etc were the leaders of the Jerusalem Church. The book itself is structured for Jesus to be a reflection of Moses, and has five main parts, making it like the Torah.

Luke:
With Laura’s chronological and political explanations in mind, together with the knowledge of the styles and structures of Mark and Matthew, we can see how Luke was written to marry the two together. Seems like the Jesus in Luke was the first ‘woke’ person, since he heavily emphasised that his kingdom was especially for all the people who are discriminated against. So this is basically saying that everyone can be a Christian, but Jesus was definitely the prophesied Jewish messiah. Paul is mentioned also, since the author of Luke tells us the two of them were homies; which ties Paul to the Gospel/Jewish version of Jesus.
Last edited: Aug 11, 2022

Here’s the meeting ID for the Au-Asia-Am meeting, it is a different meeting ID to our usual one. We will start in 20 minutes.

FOTCM Member
gonna be a bit late mate. have to install the new update for zoom

placematt said:
gonna be a bit late mate. have to install the new update for zoom
Click to expand...

No worries placematt, see you soon

The Am-EU meeting will start in 30 mins:

Below are the links for the recent Aus-Asia-Am group workshop for From Paul to Mark: PaleoChristianity

Here's the video of the last meeting

We will be reading pages 193-213 in Ch 4: Pilate and the Testimonium Flavianum for next Saturday. See you all then!

FOTCM Member
I thought this talk by Richard Carrier whose research was cited by Laura might be useful. I found it helpful, though he does talk very fast!

FOTCM Member
Thanks for that video @cassandra. Very informative. IMHO, kind of puts to bed any notion of the existence of a biblical Jesus.

Ambassador
FOTCM Member
Hello everyone! Here are the links:

We'll continue with Chapter 1 from this paragraph on:

In other words, they are political texts, as much as they are religious, reflecting the idea that when a god’s true representative is in power, all is good. The chaos of foreign rule, in contrast, necessitates a divine re-ordering, where god’s rule is brought back. This was the outlook of the Jewish rebels in Josephus’ Wars. Later on the ‘gnostics’ concluded that it wasn’t just foreign rule – it must be that the wrong gods were in charge; understandable, after centuries of foreign rule, and two failed rebellions that resulted in national catastrophe.
Click to expand...

Just after the description of Apocalypticism(s) and Gnosticism(s), and before: What Did Paul Know?

And thanks for the video, @cassandra.