I have enjoyed this Mans music over the years, and he had a very stoic and sane out look on life.
He looked after his own and others, and did the best he could.
He will be missed by many.
Country rocker and fiddler Charlie Daniels dies at age 83
By KRISTIN M. HALL
12:30pm July 7, 2020

NASHVILLE, Tenn. (AP) — Charlie Daniels, who went from being an in-demand session musician to a staple of Southern rock with his hit “Devil Went Down to Georgia,” has died at 83.

A statement from his publicist said the Country Music Hall of Famer died Monday at a hospital in Hermitage, Tennessee, after doctors said he had a stroke.

He had suffered what was described as a mild stroke in January 2010 and had a heart pacemaker implanted in 2013 but continued to perform.


His “Simple Man” in 1990 suggested lynching drug dealers and using child abusers as alligator bait.
[...]
...he wrote frequently about his conservative political views on his website and on Twitter, issuing daily tweets aimed at Hillary Clinton about the 2012 attack on an American diplomatic compound in Libya, but also bringing attention to veteran suicides.

“The Devil Went Down to Georgia” was No. 1 on the country charts in 1979 and crossed over to the pop charts. It was voted single of the year by the Country Music Association and earned his band a Grammy for best country vocal performance by a duo or group.

In the climactic verse, Daniels sang:

“The devil bowed his head because he knew that he’d been beat.

“He laid that golden fiddle on the ground at Johnny’s feet.

“Johnny said, ’Devil just come on back if you ever want to try again. 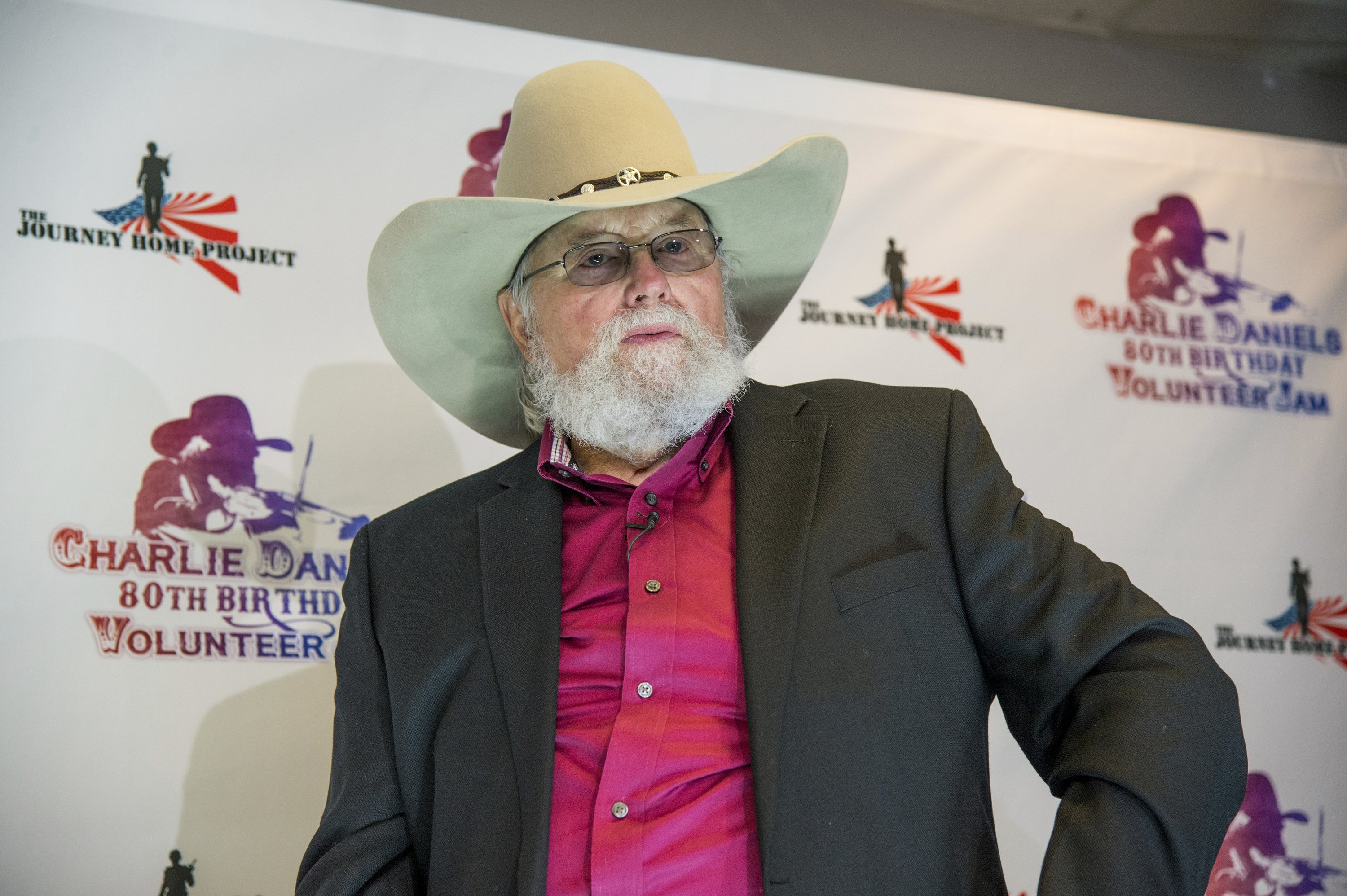 NASHVILLE, Tenn. (AP) — Charlie Daniels, who went from being an in-demand session musician to a staple of Southern rock with his hit “Devil Went Down to Georgia,” has died at 83. A statement...

At least he didn't get the COVID on his death certificate. I always liked the songs within a song aspect of Devil Went Down song, very operatic and Shakespherian in that sense. It shows we can have both frivolous and complex in pop/country at certain times in our history. The 70s gave the operatic Queen songs as well.

Moderator
FOTCM Member
Here's a video of Charlie Daniels performing The Devil Went Down to Georgia for those of you who are interested: