THE HAGUE, Netherlands (AP) -- A Dutch court refused Monday to ban a political party whose main goal is to lower the age of sexual consent from 16 to 12. The judge said it was the voters' right to judge the appeal of political parties.

The party has only three known members, one of whom was convicted of molesting an 11-year-old boy in 1987. Widely dubbed the "pedophile" party, it is unlikely ever to win a seat in parliament. The group would need around 60,000 votes, and pollsters estimate it would get fewer than 1,000.

Opponents had asked The Hague District Court to bar the party from registering for national elections in November, arguing that children have the right not to be confronted with the party's platform.

"Freedom of expression, freedom ... of association, including the freedom to set up a political party, can be seen as the basis for a democratic society," Judge H. Hofhuis said in his ruling.

"These freedoms give citizens the opportunity to, for example, use a political party to appeal for change to the constitution, law, or policy."

He noted that the PNVD party, the Dutch abbreviation of Brotherly Love, Freedom and Diversity, had not committed a crime, but was calling for a change in the law.

"It is the right of the voter to judge the appeal of political parties," he said.

The party sparked outrage when it proclaimed its existence in late May, but prosecutors declined to prosecute its members as a threat to public order.

"We expected this result," said party treasurer Ad van den Berg, 62. "We are not doing anything illegal so there is no reason to ban us."

Van den Berg was fined and given a suspended prison sentence for molesting an 11-year-old boy in 1987. After his background became known last month, he was chased from the trailer park where he lived in the city of Oostvoorne.

"Victims feel hurt by the wish of pedophiles to make their desires known in public," De Wijn said. "There are few limitations on free speech, and that's good, but this group is making misuse of the privilege, to provoke."

The PNVD's known members were a president, a secretary and a treasurer, as required under Dutch law. In order to stand in elections scheduled for Nov. 22, it will have to submit a list of candidates and the signatures of at least 30 supporters to get on the ballot in any one of the country's 19 voting districts.

Ireen van Engelen of the Solace Foundation, which researches pedophilia, said the party likely would fail to register for the elections because pedophiles seek anonymity.

"They will never want to connect their name to the party and without the signatures they can't go in the elections," she said.
S

Unbelievable. They know they'll never ever going to make it, so it's all for the sake of getting attention. Take a look at these utterly insane STS proposals:

Administrator
Moderator
FOTCM Member
Totally sick: they can feed on humans and human misery, but don't want anyone to eat the poor chickens or fishies...

Yes, it's sick. And I am ashamed about it happening in my country. I guess it's another sign of the times: what's up is down, what's considered abnormal before, is now allowed. On the other hand, I have no fear these people will ever get into politics.

Sadly, there are far more bigger demons in our parlement right now, far more perverted in their ways. Although still sick, compared to them, these guys are lightweight. Ponerology indeed.

Laura said:
Totally sick: they can feed on humans and human misery, but don't want anyone to eat the poor chickens or fishies...
Click to expand...

Yeah. I had to read that twice it was so bizarre. And I bet they think they have the "moral high ground" by promoting vegetarianism, too! Talk about pathological...

Laura said:
Totally sick: they can feed on humans and human misery, but don't want anyone to eat the poor chickens or fishies...
Click to expand...

Yeah. I had to read that twice it was so bizarre. And I bet they think they have the "moral high ground" by promoting vegetarianism, too! Talk about pathological...
Click to expand...

I think that promoting zoophilia as well was a bit too much so they had to use double speak.

FOTCM Member
One of the first things I thought when looking at the picture was: who, out of the two young guys, is the agent provocateur? 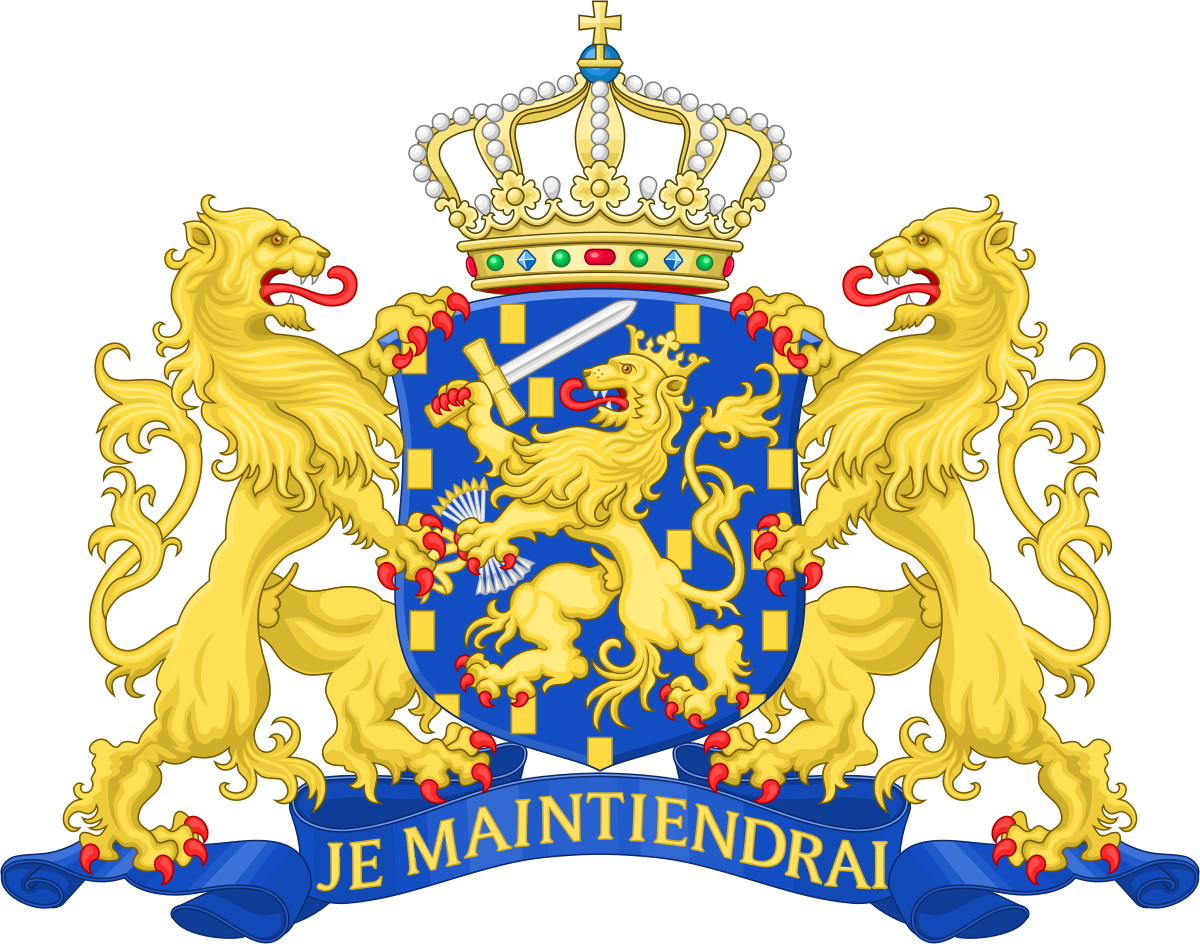 The Party for Neighbourly Love, Freedom, and Diversity or The Charity, Freedom and Diversity Party (Partij voor Naastenliefde, Vrijheid en Diversiteit, PNVD) was a Dutch political party with no representation in parliament, and only three known members. It was commonly known as "pedopartij" ("pedo party") in the media, due to its advocacy for legalization of child pornography and the lowering of the age of consent to age 12. PNVD was founded on 31 May 2006 by three self-described pedophiles. Its motto is "sapere aude" ("Have courage to use your own reason"). PNVD has not participated in any election. In 2006, it did not receive the 30 signatures from each of the 19 Dutch electoral regions it would need to get on the ballot for the 2006 elections. On March 14, 2010, the party was dissolved.

The party was restarted in January 2020, with its website proclaiming "the PNVD is returning in early 2020". Its leader Marthijn Uittenbogaard has announced he will not be a part of the party due to a police raid at his home.
Click to expand...

Apparently, the party has been re-founded on 7 August. From their website:
.https://www.pnvd.nl/nieuws/
(G-transl.)

The PNVD has been re-founded by Nelson Maatman (chairman) and Norbert de Jonge (secretary-treasurer).
Our party program 2020-2021 has also been online since today. See the publications.
Click to expand... 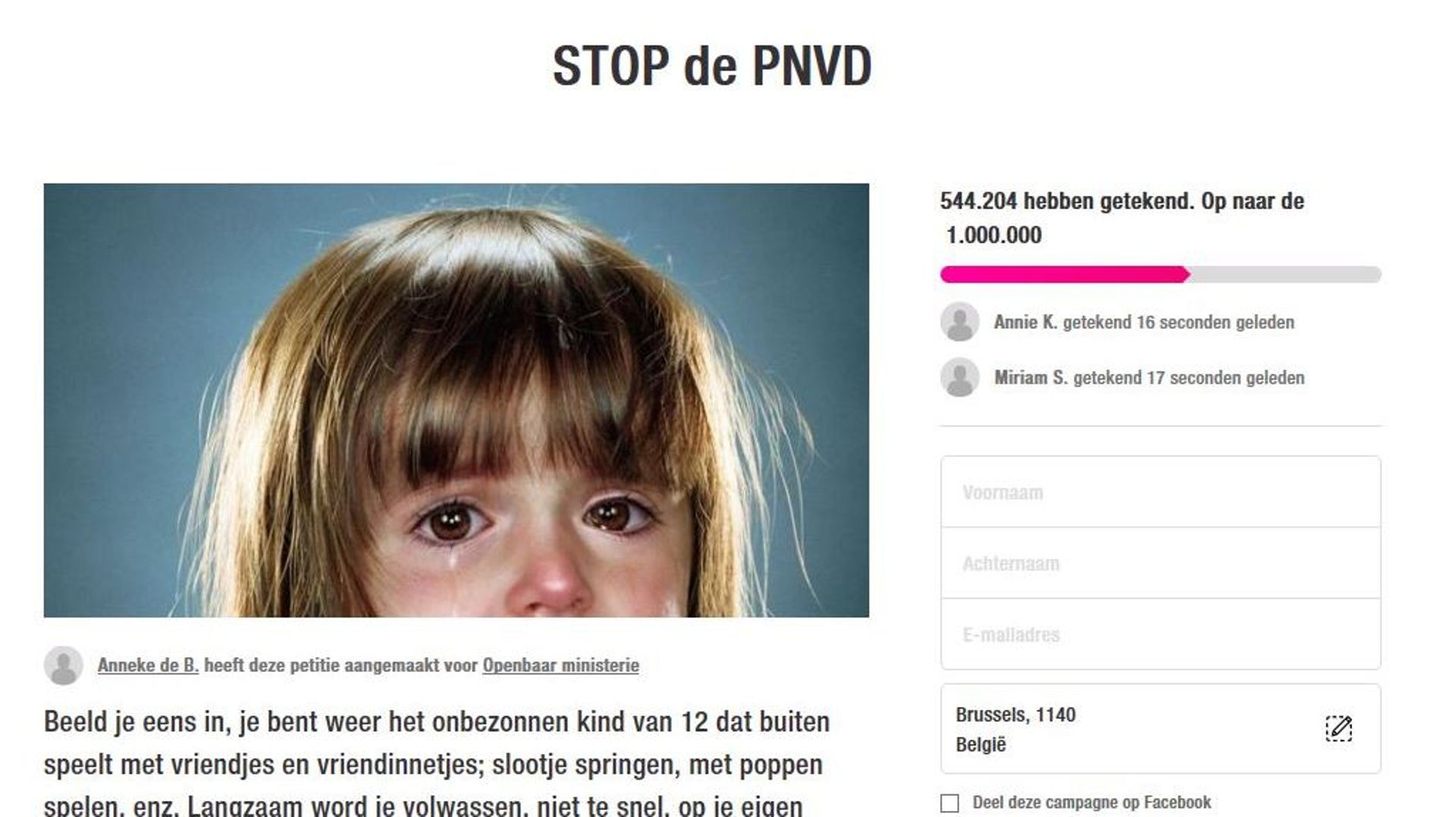 In the Netherlands: the re-founding of the 'paedophile' party causes a real outcry

The uproar in the Netherlands over the re-founding of the "paedophile party", as the media have called it, on 7 August, is growing. In less than a week, the petition calling for the banning of this party has already gathered almost 550,000 signatures. Abundantly relayed on social networks, this text has been shared by well-known faces in the Netherlands ...

The PNVD [...] proposes, among other things, the gradual abolition of the age of sexual consent and the decriminalisation of child pornography.

In its 21-page programme, it states: "All people, regardless of age, including children, have the right to control their bodies. This also applies to sexual matters. Anyone can have sexual contact with their consent."

Before reading a few paragraphs below that "private possession of all forms of pornography, including child pornography, is allowed." The party also calls for "sexual contact with animals to be made legal again" as well as the "legalization of necrophilia if the deceased has explicitly given written permission to do so".

It is not the PNVD's first attempt. After two attempts to participate in the legislative elections in 2006 and 2010, it was finally banned in March 2010. Its founders never managed to get past the 580 signatures required to stand for legislative elections. Today the party is rising from the ashes, but given the outcry over its re-founding, it is not certain that it will succeed in the next elections scheduled for March in the Netherlands.

For its part, the PNVD does not seem to be moved by the outcry over its re-founding. On Twitter, it reacted to the many reactions with these words. "This petition shows the raison d'être of a humane liberal party like the PNVD. Its founders believe that a party ban would "seriously undermine democracy".

Those who oppose the party have planned to demonstrate next Saturday in the streets of The Hague in front of the party's headquarters.
Click to expand...