A new paper just published in the Geophysical Research Letters reports the detection of a magnitude 7.3 earthquake by a fleet of balloons floating through the stratosphere above Indonesia's Flores Sea. Onboard infrasound sensors registered acoustic waves rippling upward from the sea surface below, proving that, here on Earth, balloons can be used as seismometers.

In the fall of 2021, the Centre National d’Etudes Spatiales (CNES) launched a fleet of 16 balloons from Mahé Island in the Seychelles archipelago. Unlike ordinary weather balloons, which explode in a matter of hours, these were "superpressure balloons," which can remain aloft for months. Stratospheric winds carried them over the Flores Sea.

Four balloons picked up the undersea quake on Dec. 14, 2021. Combining their signals, researchers pinpointed the epicenter within 300 km, the magnitude of the quake within 0.8 units, and its onset within 50 seconds. Furthermore, waveforms recorded by the infrasound sensors were detailed enough to sense structures in the Earth 100 km deep.

"Balloons could be used to cover ocean regions where conventional seismometers are not yet deployed," notes Garcia. "Another advantage: Balloons may be rapidly deployed just after a big quake for monitoring aftershocks."

The test flights have already unearthed a curiosity in South America. On Nov. 28, 2021, just one of the balloons detected a magnitude 7.5 earthquake in northern Peru. The infrasound frequency, 0.23 Hz, was higher than expected; for comparison, the Flores Sea quake registered a more typical 0.085–0.125 Hz. Garcia's team believes the high pitch may have been caused by a "ringing" of sediments in the Amazonian basin.

https://twitter.com/i/web/status/1554353829428305920
Based on the averages of all earthquakes during the last 24 hours we had a low seismic activity. See Global seismic activity level chart

A 5.1 Richter magnitude earthquake was registered early this morning with an epicenter 34 kilometers from Ciudad Altamirano, Guerrero, which activated the alert protocols and systems, with no reports of any damage.

Laura Velázquez Alzúa, national coordinator of Civil Protection, detailed that the tremor was registered at 3:17 a.m. local time on Friday, August 12 and was felt with intensity in the coasts of Guerrero, being slightly felt in Michoacán and Mexico City.

The Center for Instrumentation and Seismic Registration reported that after the event, the seismic alert was activated in five cities: Acapulco and Chilpancingo in Guerrero; Morelia, Michoacán; Cuernavaca, Morelos and the country's capital.
Click to expand... 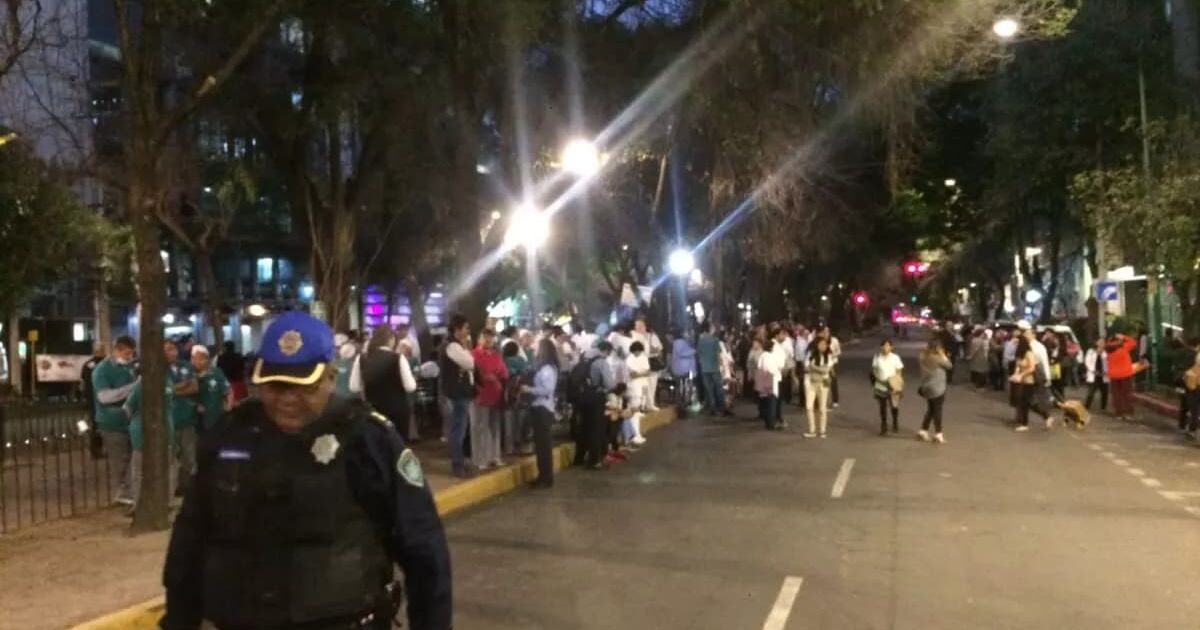 Data for the same earthquake reported by different agencies​

Info: The more agencies report about the same quake and post similar data, the more confidence you can have in the data. It takes normally up to a few hours until earthquake parameters are calculated with near-optimum precision.
Volcanodiscovery earthquake report

I usually don't feel small earthquakes like this (small by Chilean standards) even when the epicenter is close, but because of the depth (114km according to the University of Chile seismology center) is must have been felt over a large geographical area: