How come, that Russel Brand kisses Yuval Harari; sociopath and favorite top advisor of 'WTF' Klaus Schab - while holding Harari's wicked book "Lessons for the 21th Century" in his hands ? Woopie-f'kn'doo... I mean seriously, what is this ?! Might indeed be another wolf in sheep's clothing. It also reminds me of our time, in which "many false prophets will rise".

c.a. said:
The New York Times is promoting Elon as the grabber of free speech. But the NYT's and Musk are from the same well of deception.
With Elons business dealings being slightly schizophrenic.
Click to expand...

It was pretty funny to watch/listen to Musk blow smoke, to see him peddle something like screen memories as if they fit to reality - and oh the green math is about as silly as it gets (that goes the same for everyone peddling it), which is still believed by the masses in some type of a weird savior complex created solution. Yes, it had become a religion.

Now, in a world much reduced in population, that may hold the real deep dreams of people like Musk and all that support him, support his fellow WEF types who speak in nothing but 'you will own nothing' code and embrace AI with a wink and a nod (e.g. they have plans for most that don't include most in their new dream world).

On the peripheral, one might think this whole green-speak is simply amazing in how, in just a few decades, the lie has been weaved into a faux truth. An upside down truth that helps accomplish goals laid down like crumbs for humanity to follow from long ago. To blindly drive people to it with their full conviction that it is the right thing to do and it cannot be questioned. Thus, it is really diabolical in scope, and you have to give these pathological powers credit at playing at all the broad pieces, which does not diminish the painful effects.

FOTCM Member
Another interesting article about Musk that summarizes pretty well the side that is aligned with the establishment, and that got pretty much ignored with the whole Twitter/Free Speech debacle: 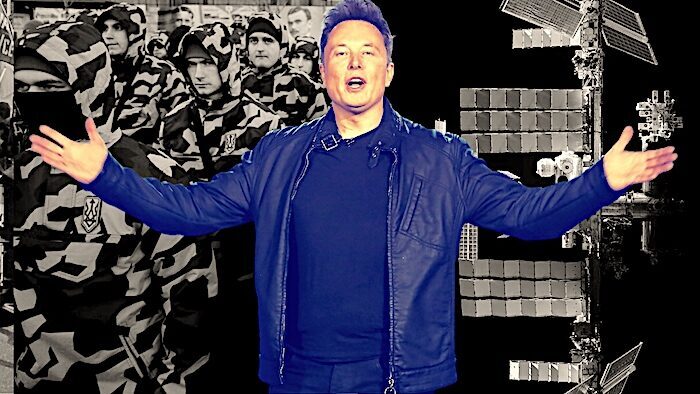 Elon Musk is not a renegade outsider - he's a massive Pentagon contractor -- Sott.net

Elon Musk's proposed takeover of Twitter has ruffled many feathers among professional commentators. "Musk is the wrong leader for Twitter's vital mission," read one Bloomberg headline. The network also insisted, "Nothing in the Tesla CEO's track...

Musk, whose estimated $230 billion fortune is more than twice the gross domestic product of Ukraine, has garnered a great deal of positive publicity for donating thousands of Starlink terminals to the country, helping its people come back online after fighting downed the internet in much of the country. Starlink is an internet service allowing those with terminals to connect to one of over 2,400 small satellites in low Earth orbit. Many of these satellites were launched by Musk's SpaceX technologies company.

However, it soon transpired that there is far more than meets the eye with Musk's extraordinary "donation." In fact, the U.S. government quietly paid SpaceX top dollar to send their inventory to the warzone. USAID - a government anti-insurgency agency that has regularly functioned as a regime-change organization - is known to have put up the cash to purchase and deliver at least 1,330 of the terminals.
Click to expand...

Musk's company has been awarded billions of dollars in contracts to launch spy satellites for espionage, drone warfare and other military uses. For example, in 2018, SpaceX was chosen to blast a $500 million Lockheed Martin GPS system into orbit. While Air Force spokesmen played up the civilian benefits of the launch, such as increased accuracy for GPS devices, it is clear that these devices play a key role in global surveillance and ongoing drone wars. SpaceX has also won contracts with the Air Force to deliver its command satellite into orbit, with the Space Development Agency to send tracking devices into space, and with the National Reconnaissance Office (NRO) to launch its spy satellites. These satellites are used by all of the "big five" surveillance agencies, including the CIA and the NSA
Click to expand... 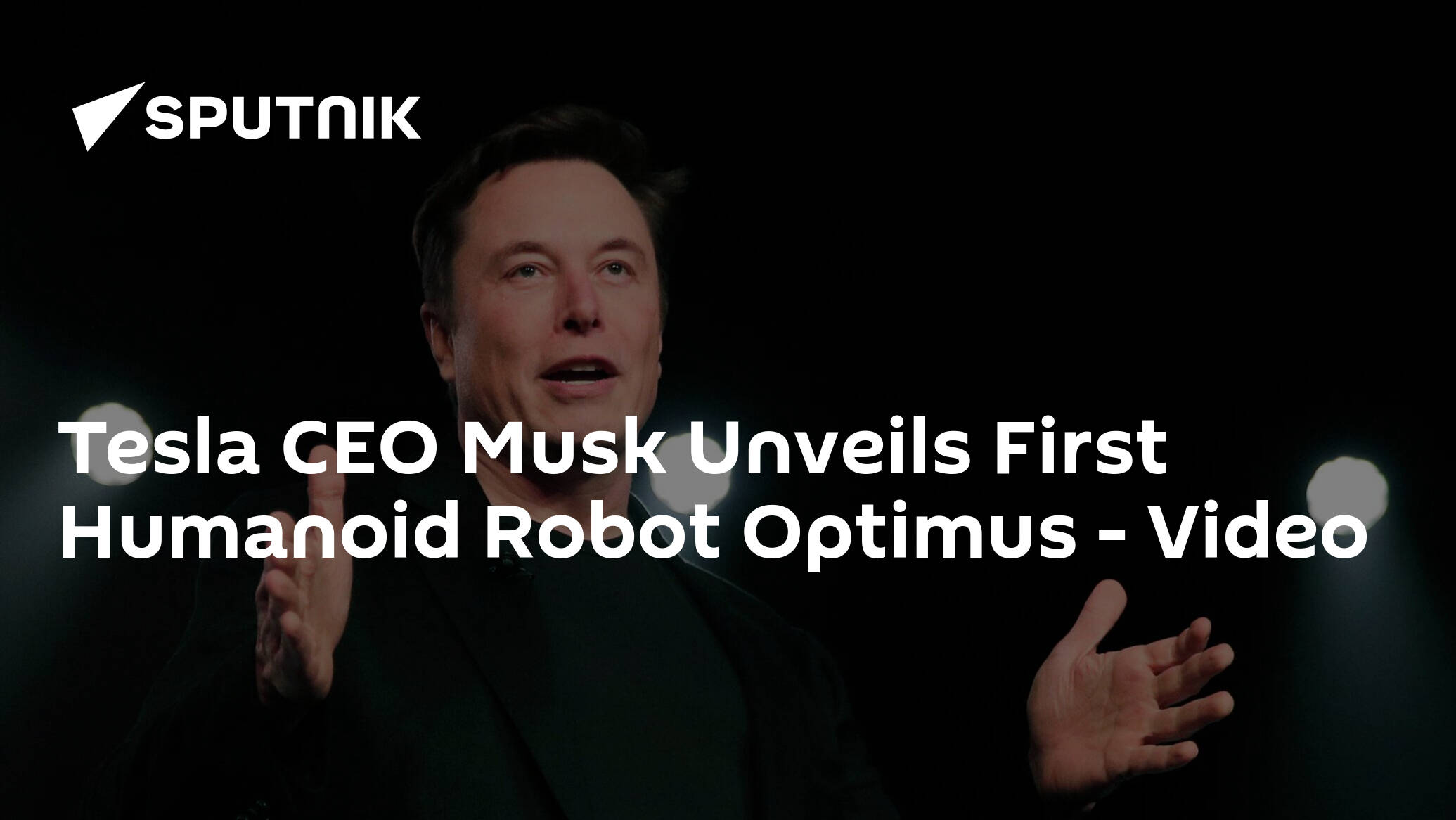 At the 'AI Day' event, Elon Musk said that Tesla's goal is to create an affordable robot that will cost less than a car.

sputniknews.com
4 hours ago (Updated: 3 hours ago)