Someone can remember me what the Cs has said about the Moon? A natural satelite o some different? I don't find this post.

Q: (L) When and how did planet earth acquire its moon?

A: Was caused by the regular passage of a large comet cluster which caused a gravitational disruption allowing a large chunk of the original earth's surface, which was somewhat less solid at that point in space/time, to break away from the main body and assume a locked in orbit around the main body.

A: This occurred approximately 3 billion years ago.
Click to expand...

Also mentioned here: Another hit for the C's? Moon formation.

Thank you. I was searching or that post before.

Go to this board: https://cassiopaea.org/forum/index.php/board,51.0.html

On the top right corner, type "moon" on the search function (choosing the "on this board" option in the scroll-down menu), and you will see all the times when the word "moon" appears in a session. Of course, many of them may not be relevant to your search, but you can see from there which ones interest you.

FOTCM Member
Tour of the Moon in 4K
Published on Apr 9, 2018
Take a virtual tour of the Moon in all-new 4K resolution, thanks to data provided by NASA's Lunar Reconnaissance Orbiter spacecraft. As the visualization moves around the near side, far side

north and south poles, we highlight interesting features, sites, and information gathered on the lunar terrain. 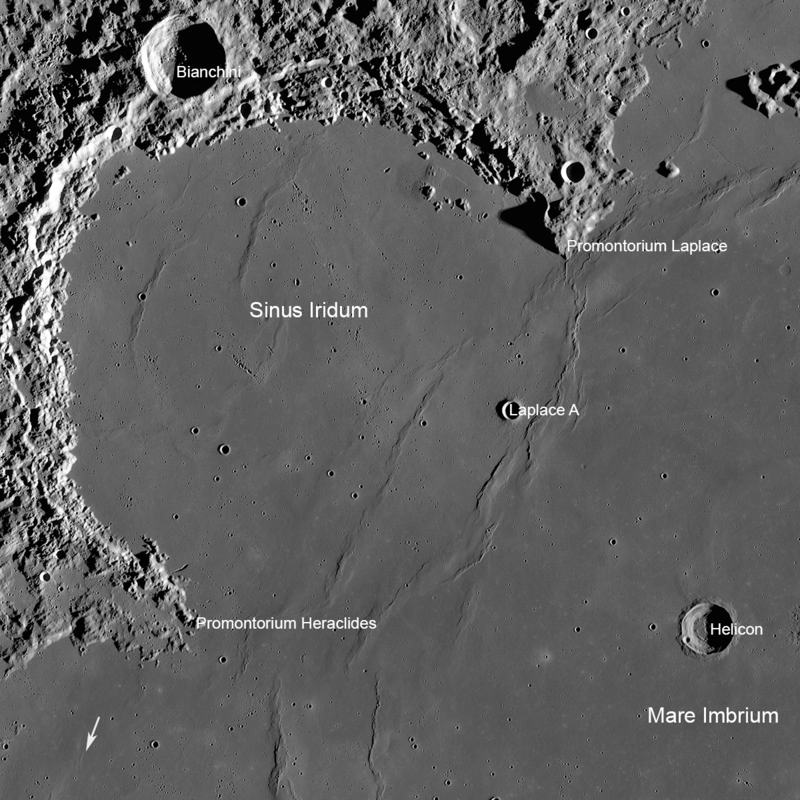 A space enthusiast who was recently filming the moon was left baffled when three mystery objects floated past it. He posted the video on YouTube, asking viewers a simple question – “WTF?”

The video begins with the camera focused on the moon and its signature craters. However, at the 1:18 mark, three strange objects can be seen dancing past the moon.

It happens quickly, and they rapidly disappear out of frame. But their appearance was enough to leave the man intrigued and confused. So confused that he titled his video ‘WTF did I capture passing the moon?’

He believes it was most likely helium balloons that someone released, but admits the theory cannot be confirmed. Others commented that they agreed with the balloon logic, while some suggested they could have been meteorites. One person nonchalantly responded with “Oh you know, just aliens probably.”

The video was filmed during the half moon on April 22, and was posted by YouTube user Don’t Stop Motion.
Click to expand...

FOTCM Member
Five-G future coming with the current exploration and mining of the Moons full potential. 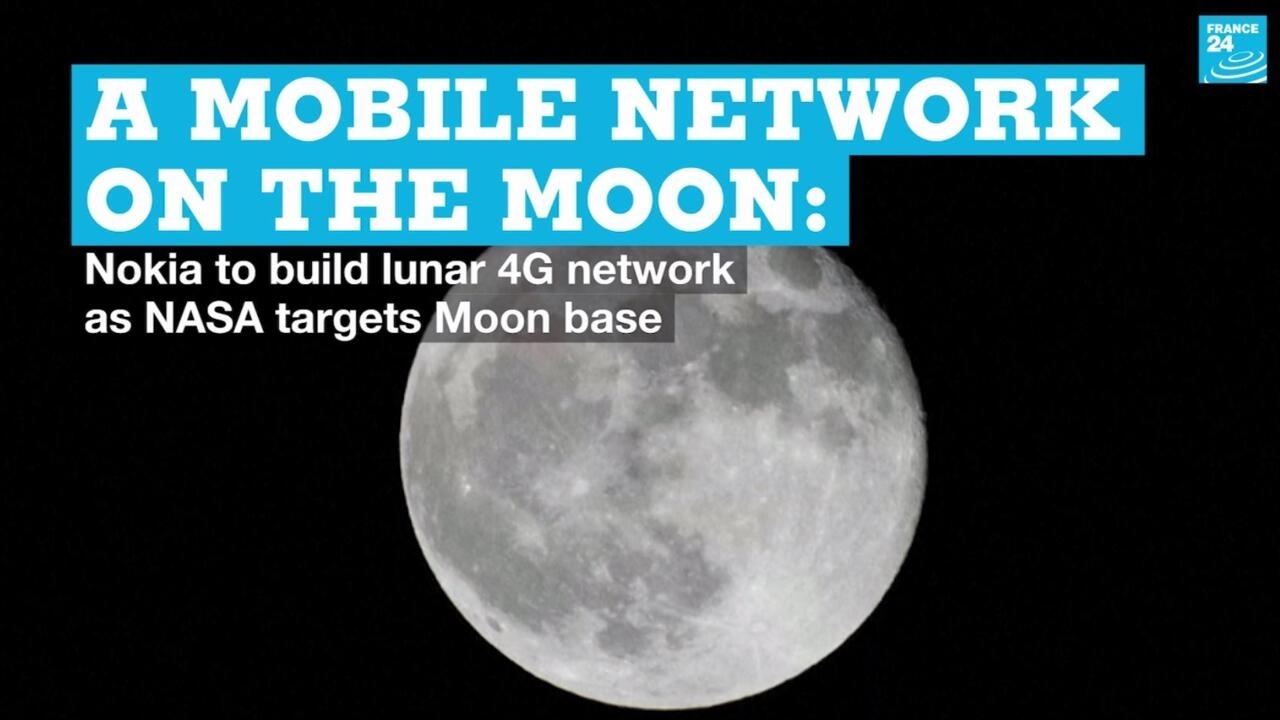 A mobile network on the Moon: Nokia to build lunar 4G network as NASA targets permanent base

NASA is going back to the Moon and this time wants to stay there by building a lunar base. And to help future Moon residents communicate, plans are underway to build the first ever mobile network on…

www.france24.com
NASA is going back to the Moon and this time wants to stay there by building a lunar base. And to help future Moon residents communicate, plans are underway to build the first ever mobile network on the lunar surface.

Nokia said Monday, October 19, it has been selected by NASA to install a 4G network on the Moon. It will give astronauts the ability to communicate by voice and video, exchange telemetry and biometric data, and remotely control lunar rovers.

The telecommunications company says the network will be up and running in 2022 with equipment delivered by a lunar lander and designed to be installed remotely.

Under the Artemis program, NASA plans to return astronauts to the Moon by 2024.

It then hopes to establish a base by the late 2020s where astronauts could live for months at a time and test technologies that could be used for a future manned mission to Mars.

Nokia says it has chosen to use 4G for the Moon network rather than the latest 5G technology because of its proven reliability, but it plans to transition to 5G in the future.