Laurs said:
It's closest to their natural food minus the bones. I got it from this website Making Cat Food, which was mentioned on one of the threads in this forum.
Click to expand...

That website is a great resource. Our cats eat the same combination and in their 3 years so far, they've only had three hair balls between them and the vet said they are as healthy as kitties could be.

Eventually you may want to go whole hog and get a food grinder so you can use fresh bone as the writer recommends. The Tasin TS-108 Meat Grinder is terrific and will grind chicken bones without voiding the warranty. I make a triple batch of the recipe, freezing it in portions that equate to two days of feeding. A triple batch lasts about about three weeks here (they are BIG cats). The grinder has more than paid for itself, not only in not having to buy commercial cat food, but in knowing exactly what our sweeties are getting. 🐈🐈🐈

FOTCM Member
Just thought this was adorable. My Old girl with the baby.

FOTCM Member
Sisterly snuggles. The little kittens have settled in so well. So far so good! The dogs have accepted them and were so pleased they're here.

Moderator
FOTCM Member
What little sweeties! And your doggo seems like he's ok with them, though I suspect they might be a little energetic for him at his age. Betty the Tabby looks like she's gonna be a handful. That mischiveous look in her eyes!

FOTCM Member
They are superb, cute cute cute cute. I want to kiss their noses. Cats, when kids, are really energetic and also they know how to stop. They know the importance to play and then to sleep. We should follow their way of life!

Be happy with them many many years!

For those who love cats there is a classical Japanese novel about cats and humans and how cats perceive us, by Soseki Natsume : I am a cat.
A very good book, yes indeed.

Thank you for sharing these adorable little and big loves... I love... Take great care of them... Thank you

FOTCM Member
🇮🇸 A story that might sound like a fairy tale but actually happened 33 years ago in Iceland.

Heroic heifer who was led to slaughter escaped and swam through an icy fjord...

"In October 1987, Iceland Review reports, it looked like Sæunn the Cow’s life was quickly coming to its end. Known then as Harpa, she and two of her compatriots were being led to slaughter in the Westfjords village of Flateyri when she decided to take fate by the reins and make a daring escape. Rushing toward the sea, Sæunn flung herself into the fjord of Önundarfjörður and swam three kilometres across it. Many cows would have simply given up mid-swim or turned back around, but not her. Instead, she paddled on and, reaching the shore at Valþjófsdalur farm, was met by a friendly couple who rechristened her with a name befitting her feat (Sæunn, ‘sæ-’ meaning ‘sea’) and gave her safe haven for the rest of her days."

The cow was pregnant when she swam across the fjord, sensing the danger she must have definitely been thinking about the fate of her unborn calf as well.

I was touched by that story as even in 2D we can sometimes witness beings breaking out of the predefined ways of the crowd, mustering their courage and opening a new time line for themselves.

The cow that didn't give in.

If you have the will of a lion, you do not have the fate of a mouse.
Click to expand... 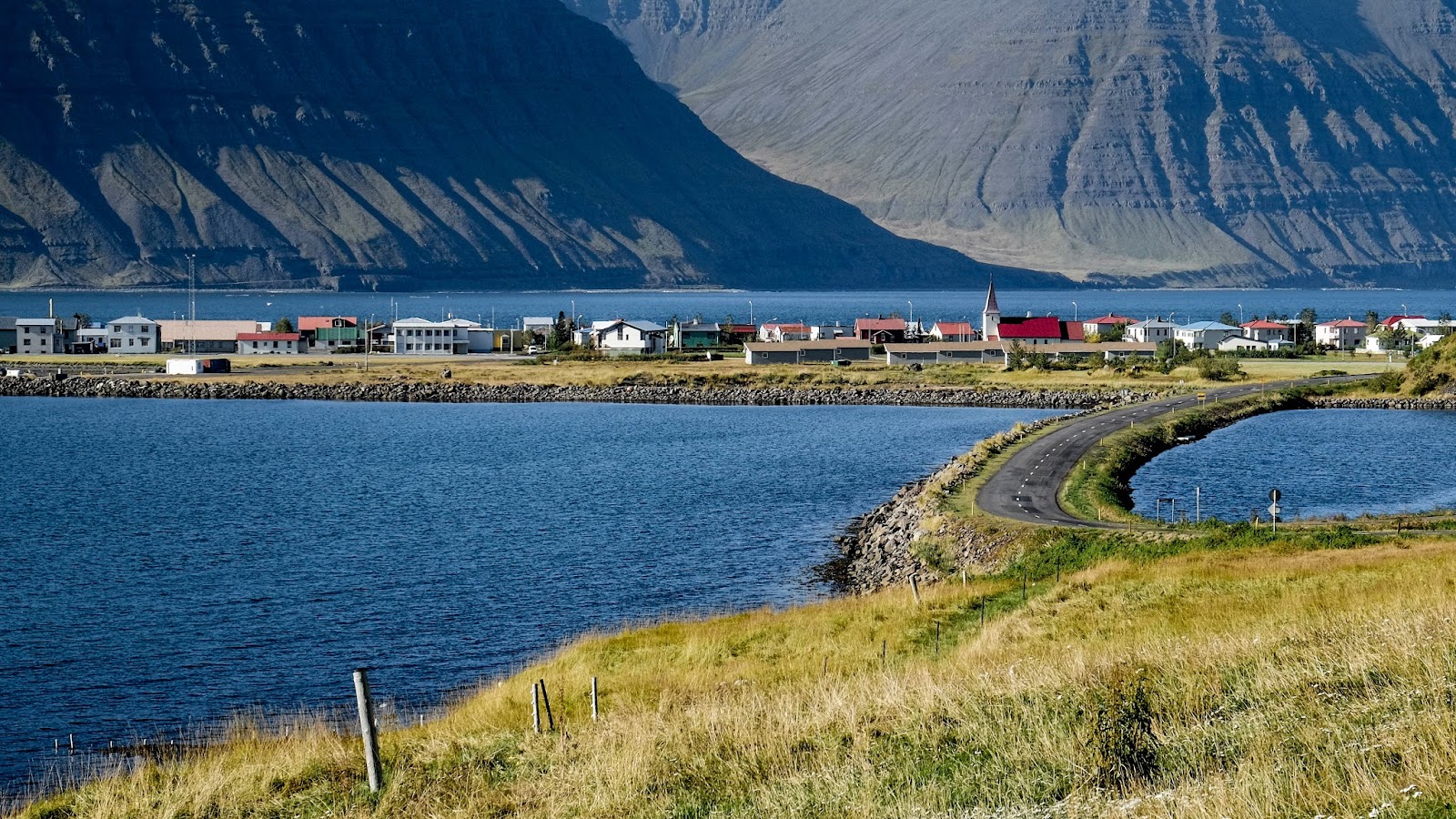 FOTCM Member
I'm sorry for misplacing my post in the kittens' thread while it should have been a stand-alone under 2-D friends.
I was just captured by all the kittens and forgot to leave this particular thread behind...

What a lovely story to share Ursus minor. Where there's a will there's a way We could all do with a share of that courage in these trying times.

They grow so quick but they do bring a fresh playful energy into the house. This was my good morning from Betty.

Thank you for sharing these beautiful photos of these little loves... I love them... More pictures please...

This was the morning meeting in our house yesterday. They're so lovely. 🥰
Now I was going to ask a favour of anyone who can spare time and don't want to take up any enegy in other threads when there are so many important things going on.
My little dog Milly was at the vets today and had a 8 tumours removed of varying size. We know that one was malignant and one wasn't. We had seen 3 of the marks but the vet found other questionable marks that although small as she was under anesthesia we decided to remove them.
Anyway if anyone could say a prayer for Milly for her fully recovering it would be much appreciated. She's struggling tonight but only operated today. At least she's home with us now

Cats will do that to you! Love them! Enjoy!

Taurus, I have just read your message and photo for which I thank you, I have just prayed for Milly, she will remain in my prayers every day, could we have a photo of Milly? ... Thank you in advance ...