Petition against prohibition of autohemotherapy in Germany

thank you. signed the petition. Although I personally do not think that you really can change something by petition. But we try. ;)

FOTCM Member
I agree, etezete, I don't think it's going to change anything really - but at least it's sending out a signal.

Aiming said:
I agree, etezete, I don't think it's going to change anything really - but at least it's sending out a signal.

Administrator
Moderator
FOTCM Member
It can be signed by non German residents as well. I just did.

FOTCM Member
It doesn't make me really wonder that a method that has shown to be very effective for people who are struggling with their health is targeted by the mainstream health system (which rather likes to milk people for their money). Thus, it is signed as well in hoping to make some difference by setting a signal.

Thanks for the info. Signed! Hopefully the petition does make an difference.

FOTCM Member
I signed it too.

Jens Spahn is most likely well-known to German members of the forum, but my knowledge of German politics isn't very thorough so I was wondering why the Health Minister thinks it's necessary to ban something this niche. It prompted me to take a closer look at Jens Spahn and it looks like he's a big pharma lobbyist. To me, if someone with big pharma money behind him wants it banned, it puts another quality stamp on AHT.

Many people who signed the petition said AHT helped them when conventional medicine failed. No surprise there at all and I hope the petition gets some exposure so the attempt to ban it will in the end be marketing for AHT. 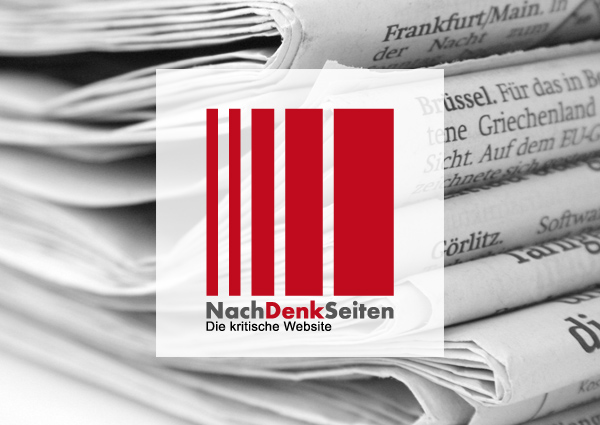 Excerpts translated with an online translator:

(T)he busy Spahn has extensive experience in dealing with the pharmaceutical and medical industries. In 2006, the then 26-year-old careerist with his friend, the then head of his deputy office, Markus Jasper, and the lobbyist Max Müller founded a civil partnership (GbR), over which he spent years at "Politas", a lobby agency for pharmacists, Although he already belonged to the health committee of the German Bundestag from 2009 onwards.

Although Spahn sold his shares in "Politas" in 2010 because "he wanted to avoid the impression of a possible conflict of interest". However, this did not prevent him in 2012 in the position paper, which he brought together with his CSU colleague John Singhammer against the demanded by the Greens civil insurance in position, copy the same words from the Association of Private Health Insurance (PKV) - so the " Leipziger Volkszeitung".

Until March 2015, Spahn was also chairman of the "Health Advisory Board", a society for the study of structural policy issues, which brings companies and associations together with deputies and representatives of the Federal Government to prepare legislative initiatives - purely by chance, private health insurance is also an important member.
Click to expand...

The lack of transparency in Germany's political lobbying system was highlighted once again on Sunday, when Angela Merkel named a former lobbyist for the pharmaceutical industry, Jens Spahn, as her new health minister. Spahn, an internal party critic of Merkel elevated to the Cabinet for the first time, founded an association in 2006 that owned an agency named Politas, which provided consultancy to pharmaceutical companies. He kept the extent of his financial interests just below the threshold necessary to disclose them.
Click to expand...