Prescription Medications That Change Who We Are

FOTCM Member
It's obvious that the pharmaceutical industry is a big part of the 4D STS plan to lower the frequency of humans to make them more hospitable hosts for them.

The Medications That Change Who We Are
by Zaria Gorvett
8th January 2020
BBC.com

Over the years, Golomb has collected reports from patients across the United States – tales of broken marriages, destroyed careers, and a surprising number of men who have come unnervingly close to murdering their wives. In almost every case, the symptoms began when they started taking statins then promptly returned to normal when they stopped; one man repeated this cycle five times before he realised what was going on. [Statins are the most unnecessarily-prescribed medication in the U.S., given that the market for them exploded after "normal" cholesterol was arbitrarily--and profitably-- redefined as below 200 instead of the previous "normal" of 300.]

It turns out ordinary medications can be just as potent [as psychedelics]. The list of potential culprits includes some of the most widely consumed drugs on the planet. From paracetamol (known as acetaminophen in the US) to antihistamines, statins, asthma medications and antidepressants, there’s emerging evidence that they can make us impulsive, angry, or restless, diminish our empathy for strangers, and even manipulate fundamental aspects of our personalities, such as how neurotic we are.

The world is in the midst of a crisis of over-medication, with the US alone buying up 49,000 tonnes of paracetamol every year – equivalent to about 298 paracetamol tablets per person – and the average American consuming $1,200 worth of prescription medications over the same period. And as the global population ages, our drug-lust is set to spiral even further out of control; in the UK, one in 10 people over the age of 65 already takes eight medications every week.

Golomb first suspected a connection between statins and personality changes nearly two decades ago, after a series of mysterious discoveries, such as that people with lower cholesterol levels are more likely to die violent deaths. There was even a potential mechanism: lowering the animals’ cholesterol seemed to affect their levels of serotonin, an important brain chemical thought to be involved in regulating mood and social behaviour in animals.

A study she conducted in Sweden, which involved comparing a database of the cholesterol levels of 250,000 people with local crime records. “Even adjusting for confounding factors, it was still the case that people with lower cholesterol at baseline were significantly more likely to be arrested for violent crimes.”

Mischkowski’s own research has uncovered a sinister side-effect of paracetamol. For a long time, scientists have known that the drug blunts physical pain by reducing activity in certain brain areas, such as the insular cortex, which plays an important role in our emotions. These areas are involved in our experience of social pain, too – and intriguingly, paracetamol can make us feel better after a rejection.

And recent research has revealed that this patch of cerebral real-estate is more crowded than anyone previously thought, because it turns out the brain’s pain centres also share their home with empathy. Mischkowski wondered whether painkillers might be making it harder to experience empathy. The results revealed that paracetamol significantly reduces our ability to feel positive empathy.

[Empathy has] many practical benefits, including more stable romantic relationships, better-adjusted children, and more successful careers – some scientists have even suggested that it’s responsible for the triumph of our species. In fact, a quick glance at its many benefits reveals that casually lowering a person’s ability to empathise is no trivial matter [especially given that lack of empathy is the chief characteristic of psychopaths].

The big surprise was that, though the antidepressants did make the participants feel less depressed, the reduction in neuroticism was much more powerful For the study, the team recruited adults who had moderate to severe depression. While becoming less neurotic might sound like an appealing side-effect, it’s not necessarily all good news. That’s because this aspect of our personalities is something of a double-edged sword; yes, it’s been associated with all kinds of unpleasant outcomes, such as an earlier death, but it’s also thought that anxious over-thinking might be helpful. For example, neurotic individuals tend to be more risk-averse, and in certain situations worrying can improve a person’s performance. When some people are on antidepressants, what can happen is that they begin not to care about things that people care about [i.e. they become psychopathic].

But Golomb’s most unsettling discovery isn’t so much the impact that ordinary drugs can have on who we are – it’s the lack of interest [in the medical community] in uncovering it.
Click to expand...

Read more here: The medications that change who we are
Last edited: Jan 14, 2020

FOTCM Member
Thanks for this article, that makes me angry specially because I see total indifference by doctors concerning medication. That's why I am a fan of Homeopathy that instead of change your behavior and put your life in danger, gives you health and take care of your soul, also. But people needs to wake up! in relation to health and how to cure one self.

FOTCM Member
I have family members that have been on statins and/or anti-depressants for many years. The part in the article about road rage really hit home, since my father has this issue and just anger issues any time he is driving where there is moderate to heavy traffic, as well as irritability and anger issues in general. Recently it was commented to me that he wasn't this way many years ago and it is like at times that he is a totally different person, even referred to as 'the beast' or like an animal at times, as compared to when he is relaxed and I've seen this for myself on many occasions.

On a personal note, although the article doesn't mention the specific medication, I've taken an anti-psychotic medication for a long time now. About 2.5 years ago I started to slowly lower the dose at the direction and supervision of a psychiatrist. About a year ago I took the Dr. Peterson personality test and scored high in neuroticism. It is hard to qualify and quantify and I certainly have had many issues that I've been working on and through over the years and have improved upon, but I don't think I was as neurotic before having mental health issues and taking the medication. I also have impulse control issues at times and wanting to gamble or fall into similar negative dissociative habits, such as eating for enjoyment and also procrastinating and ruminating in relation to small tasks, which I also didn't have before the medications, etc.

One thing I've started with the new year is to track habits (both positive and negative) after reading the Sott article below. It has really helped me see, get a hold of things and take control in a lot of ways of all of this in a short period of time. 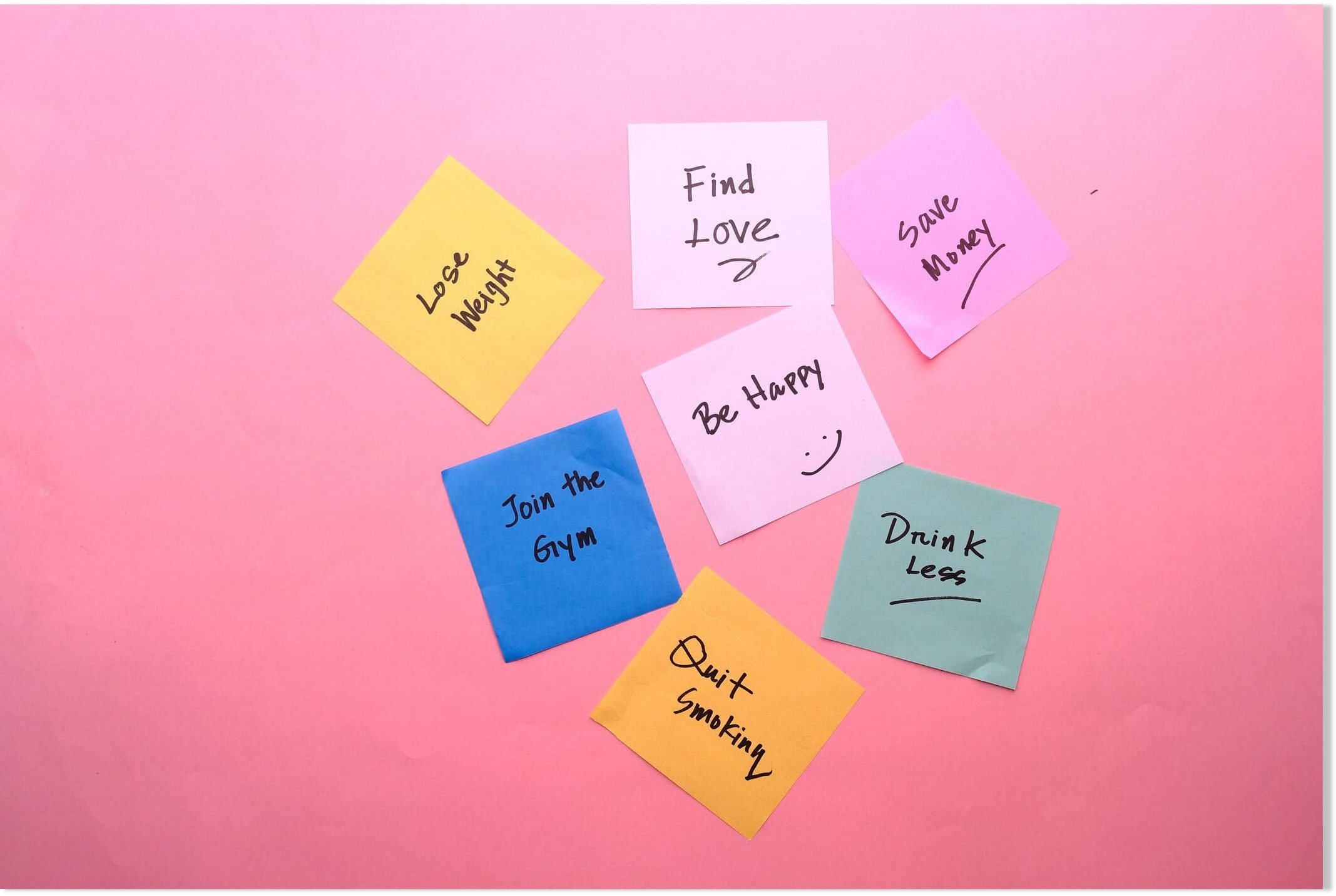 It's an age-old conundrum -- every time January 1st rolls around, millions of Americans set New Year's Resolutions, but by the time February rolls around, one third of us have abandoned every single one. So, if you want to make 2020 the year you...

Moderator
FOTCM Member
There will be an upcoming Objective Health show on this very topic. Stay tuned

Odyssey said:
There will be an upcoming Objective Health show on this very topic. Stay tuned

I'll be there for that transmission for sure. I've been on psyche meds since 2004 on and off (been on them solidly since 2015), and I rely on them for a good balance. I honestly don't know of any other way to ensure a balanced life.

SlipNet said:
I'll be there for that transmission for sure. I've been on psyche meds since 2004 on and off (been on them solidly since 2015), and I rely on them for a good balance. I honestly don't know of any other way to ensure a balanced life.
Click to expand...

WIN 52 said:
Have you tried serropeptase?
Click to expand...