Some videos of "ghosts", perhaps

FOTCM Member
As it's always the problem with this kind of videos, it can be fakes.

Anyway I thinks it's interesting to have a look at it to eventually debunk it. If it's real, can some phenomenons due to persons themselves? 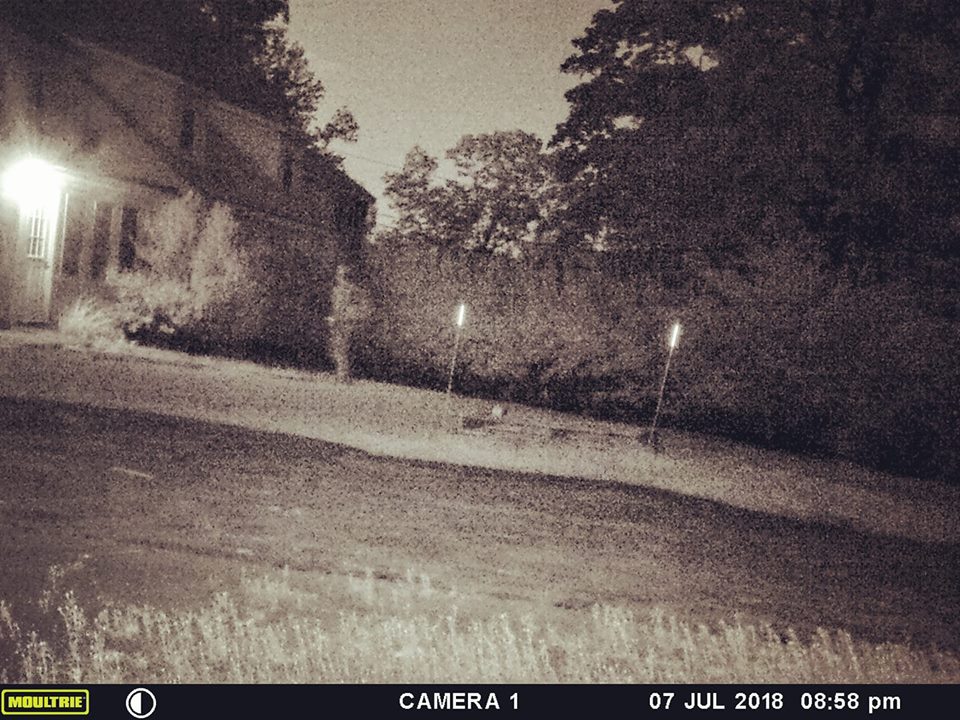 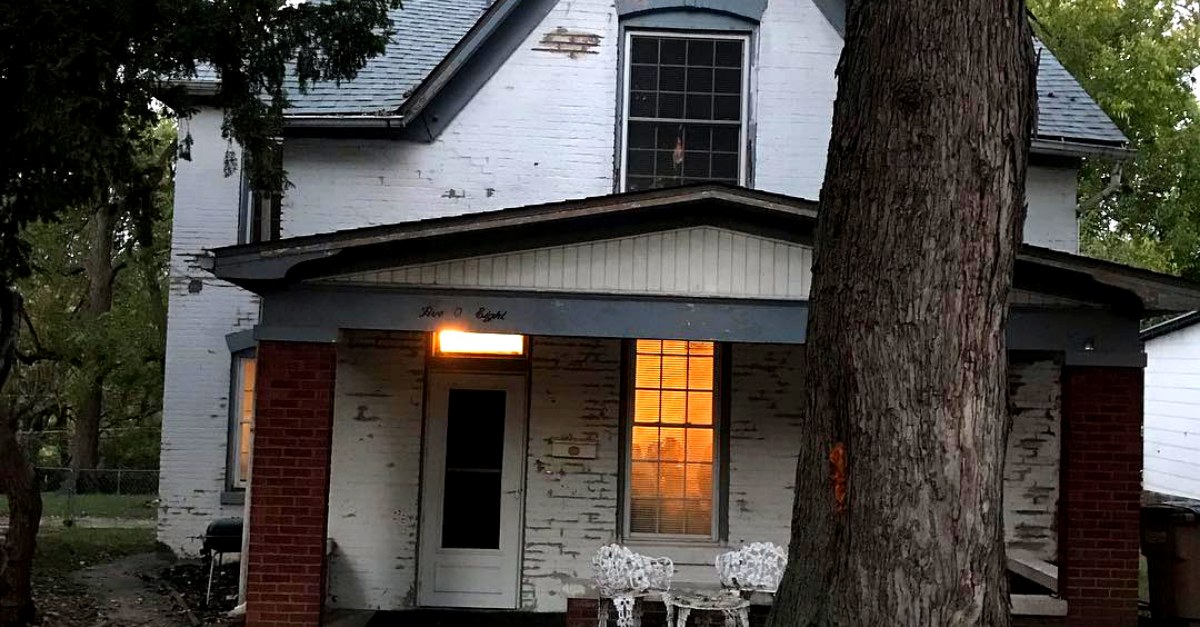 If you love feeling scared, you may already know about the Sallie House Haunting. It is the the most haunted house in America, after all. It may not look like it, being a little white house that lies near the Missouri River in Atchison, Kansas, United States. The house, though, is known for...

rare.us
June 1, 2019 9:00 am 5-6 minute Read By
If you love feeling scared, you may already know about the Sallie House Haunting. It is the the most haunted house in America, after all. It may not look like it, being a little white house that lies near the Missouri River in Atchison, Kansas, United States. The house, though, is known for everything spooky from apparitions to random fires, reported by paranormal investigators and random folks like you and me. This house, clearly, is a whole new level of scary. And like most scary stories, the story of this haunted house begins with a little girl. As I’m sure you’ve guessed, the young girl’s name was Sallie. And now, Sallie’s become known as the Heartland ghost.

The house was built in the 19th century, somewhere between 1867 and 1871, and belonged to the Finney family for more than a century. The husband, was a doctor, Dr. Charles Finney. He used the front as an office space and examination room for patients. The living spaces for himself and his wife and baby, were upstairs. One day, a mother rushed her young, collapsed daughter into the house. The little girl was suffering from abdominal pains. Dr. Finney diagnosed the problem as appendicitis and worried that her appendix would burst shortly. He said that Sallie needed surgery and the mother agreed. However, Dr. Finney began surgery on Sallie just before her anesthesia fully sedated her. She did not make it through the operation. The little girl died on the operating table screaming of pain.

http://instagr.am/p/BvpKTTPgSVl/
The Finney family continued to live in the house for the next century or so. The home’s next tenet was single woman for about 40 years before the next family moved in. The house was rented to a young family, The Pickmans, in 1993, of Tony and Debra Pickman. They were expecting their first son, who they named Taylor. To their dismay, paranormal activity began almost as soon as they moved into their new home. In October 31, 1993, Tony came home from work and went to the kitchen for a drink.

He noticed the little girl staring at him in the kitchen, and as soon as he did, he dropped his glass and ran upstairs. He told Debra, “I saw her, I saw her!” Further, their dog started to growl at nothing. Then it really began. They often heard noises in the upstairs nursery, fires broke out IN THE HOUSE, toys would rearrange themselves. And to top it all off, physical attacks began on Tony Pickman, including scratches and burns all over his body, but Debra and the baby were never harmed.

Allegedly, the pattern of only men being harmed was commonly known as a symptom of the house. However, there’s not much evidence that men were harmed either. Some say that the attacks on Tony (and men specifically) were Sallie’s way to seek revenge on the man that hurt her, Dr. Finney. The Pickman family tried to make peace with Sallie. They bought her gifts and toys, hoping to stop the attacks, yet they continued. Tony and Debra Pickman moved out after two years in the house.

They returned about ten years later to do some investigating with psychic investigators. Many paranormal activity hunters have visited the Sallie House to see for themselves and to diagnose the goings-on. The first few return visits were uneventful. The next began with Tony being thrown backwards into a door and pinned against it unable to move by an unseen force. The other paranormal activity that has been observed at the house includes but is not limited to cold spots, objects moving and levitating, lights turning on and off, spontaneous fires, picture frames turned upside down, toys rearranging themselves. Debra Pickman wrote their first-hand account of Sallie’s hauntings, The Sallie House Haunting: A True Story.


Other entities have also been identified in the house aside from Sallie and many belong to the Finney family. There is also a former Civil War Soldier, an adult prankster, and a young boy name Frank, who died a year after Sallie to a botched suicide attempt from his mother. She survived, he did not. The summation of all the psychics identify the “negative entity” attacking the house and strong energies within it is attached to the land and is older than the house. It is housed, of course, in the scariest part of a scary place; the back of the basement. Whether or not you believe paranormal investigations, it is pretty eerie, right?

Due to the aggressive amount of activity in the Sallie House, it’s constantly featured on TV. Show sightings include Unexplained Mysteries, the Discovery and Biography channels, LiveSiFi.tv, Heartland Ghost a TV film by Paramount and The Travel Channel’s Most Haunted Town. Atchison is about an hour from Kansas City, Missouri, so you can imagine just how many ghost-seekers make the trek here to go on some serious ghost adventures.