FOTCM Member
Well, I'm watching this anime. The premise of it is very interesting. 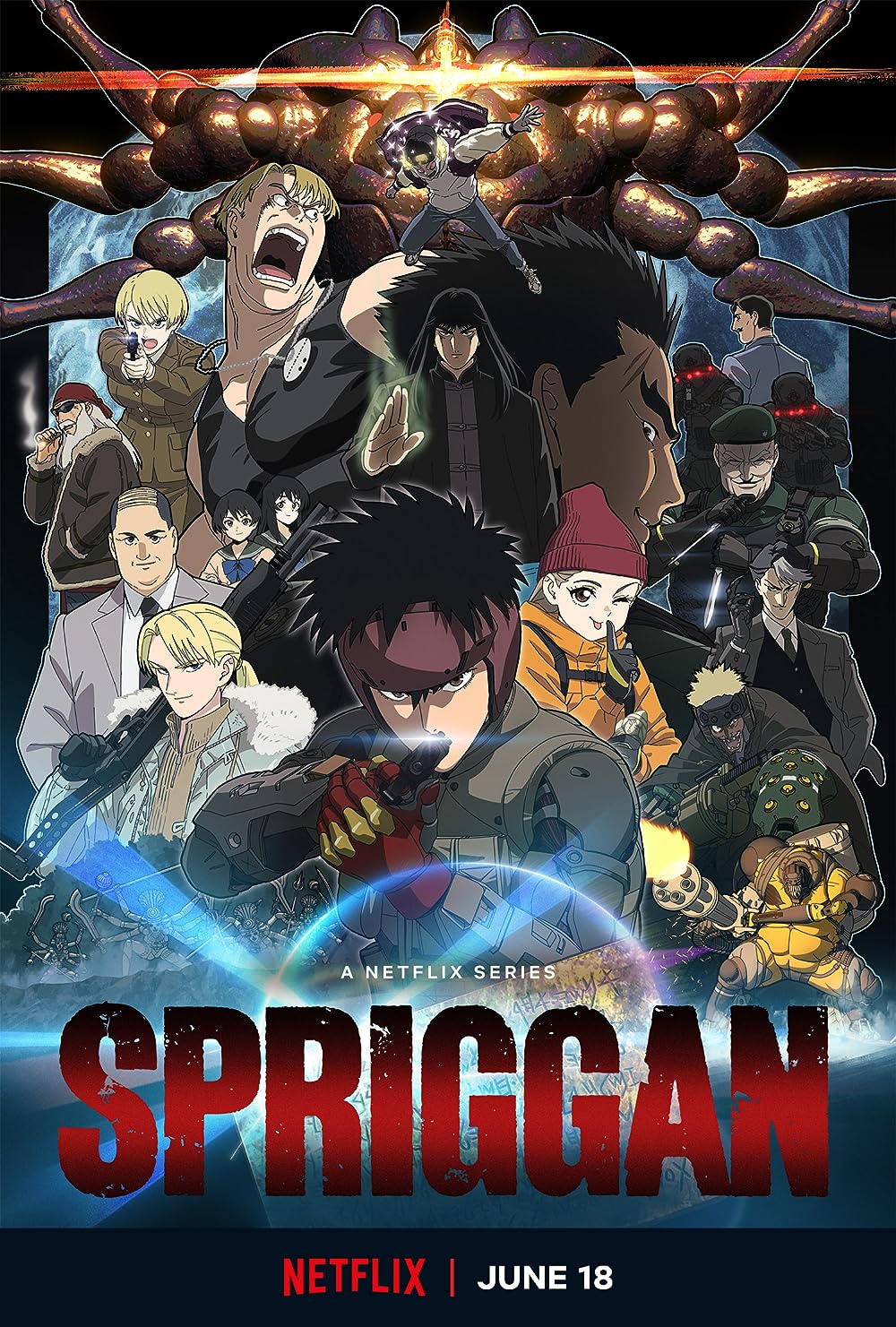 Fight for the future of mankind.

The legendary comic which took the 1990s by storm has been vividly reimagined in 2D animation and 3D CG! Reborn after over 30 years, experience an authentic adventure series packed with intense action scenes and a love of ancient civilizations! Based on the manga written by Hiroshi Takashige and illustrated by Ryoji Minagawa (published by Shogakukan in "Shonen Sunday Comics")
Click to expand...

The chapters are self-conclusive and revolve around objects known as ooparts. Out-of-place artifact - Wikipedia