Natuurmonumenten commissioned scientists from Radboud University and EIS Knowledce Center for Insects to perform two long term studies on insect populations in these nature reserves. Moths and ground beetles are insect groups that contain a total of 1,100 species, about six percent of all insect species that occur in the Netherlands.

"The results are in line with the German study that was published at the end of 2017 which showed that 76 percent of the insects have disappeared in the past 27 years. The number of studies with ominous reports is accumulating rapidly", Marc van den Tweel, director of Natuurmonumenten, said, according to the newspaper.

Minister Carola Schouten of Agriculture recently sent a report to the Tweede Kamer, the lower house of Dutch parliament, that stated that the decline in insect groups may be caused by the use of phosphates, nitrogen and pesticides in agriculture. Water company Vitens also recently raised concerns about the effect of such substances on the Netherlands' drinking water.

Natuurmonumenten calls for action to be taken against such substances. According to the nature conservation organization, no other European country uses pesticides as intensively as the Netherlands. "We have to change our approach to less chemistry, more biology and more innovation", Van den Tweel said.
Click to expand...

Some detailed numbers as provided by Natuurmonumenten :

Source: Lack of insects in the Netherlands is bugging the house martin - DutchNews.nl

Lack of insects in the Netherlands is bugging the house martin 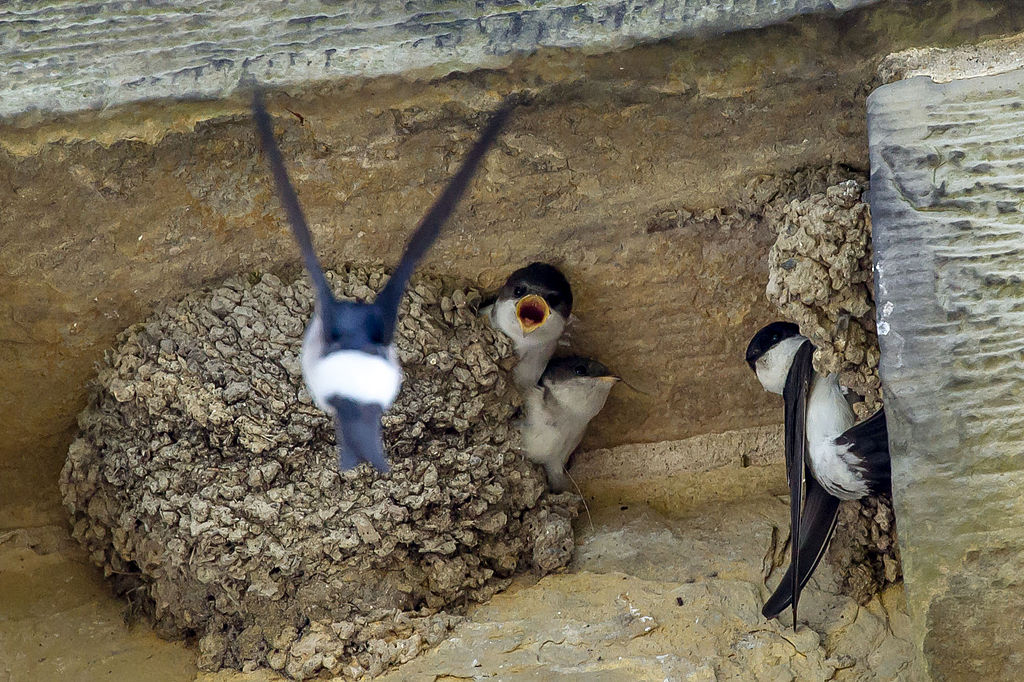 A mother flying back to her nest. Photo: Michael Palmer via Wikimedia Commons

Bird protection organization Vogelbescherming has named 2018 the Year of the House Martin in an effort to call attention to the dramatic decline of this migratory bird in the Netherlands, public broadcaster NOS reports (in Dutch).

Together with bird research group Sovon, Vogelbescherming has mobilized a group of volunteers to find the cause of the dwindling numbers of house martins. Since 1970 some 80% fewer house martins have been spotted in this country and it is thought that since 1920 the decline could be as much as 95%.

‘Their absence tells us something about how healthy our landscape is. Much has changed over the years,’ Sovon researcher Loes van den Bremer told NOS.

Van den Bremer says the main cause for the house martin’s decline is the disastrous lack of insects in the Netherlands. ‘People would complain about hundreds flies stuck to the windshield, now that’s a thing of the past,’ Van den Bremer is quoted as saying.

The way to bring back the house martin is to change agricultural practice Vogelbescherming says. ‘What is needed are fewer insecticides and more flowers on the edges of fields. Consumers can help by not opting for cheap products but for sustainably produced ones,’ Van den Bremer told NOS.

House martins are expected to start flying in from Africa in the next few weeks. Vogelbescherming says people can help it by making a little mud pool in their garden which the birds can use to build a nest.
Click to expand...