The Netherlands: Extinct bee species alive after all

NOS News - Domestic - today, 13:18
Mudflat bee does not appear to be extinct in the Netherlands after all 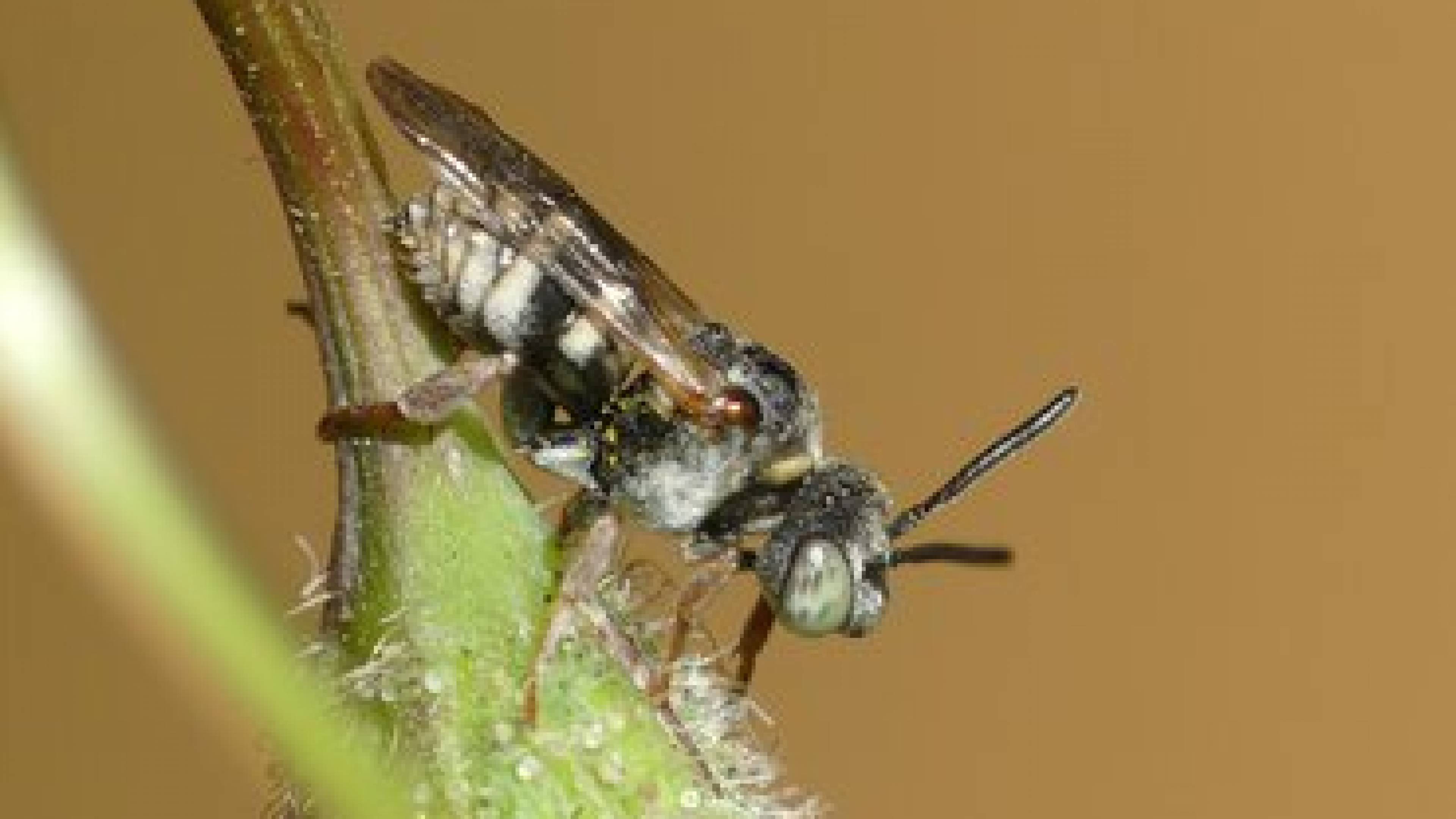 After thirty years, a bee that biologists thought was extinct in the Netherlands has resurfaced. Researchers from the Dutch Forestry Commission and insect knowledge center EIS found the mudflat bee again on Texel.

The habitat of this species is divided between mountainous areas in Central Europe and dune areas along the North Sea and Baltic Sea. Because very few habitats of the bee are known, "the Dutch population is therefore of great international importance," the discoverers state on Nature Today (in Dutch).

The bee species is vulnerable because it does not build its own nest but lays its eggs as a 'cuckoo bee' in the nest of another species. The fact that the mudflat bee chooses the nest of the equally rare ice-silk bee makes the species extra vulnerable.

The species was last observed in 1991, also on Texel. Since no more specimens were found on Texel or in the Zwanenwater habitat near Callantsoog, the species was added to the Red List of threatened species as 'disappeared from the Netherlands'.

Because it is a small insect, the researchers hope that there may also be specimens living on other Wadden Islands which have been overlooked until now. "For now, however, the population on Texel is the only one we know of, so it is important to be very protective of it."

To prevent the creature from disappearing from our country again, the province of North Holland plans to conduct research on this and other endangered bee species on Texel, such as the ice-silk bee. "If we know better what these bees need, then it may be possible to prevent further decline and preserve both species in the Netherlands."

Moderator
FOTCM Member
I think it's notable that there have been quite a number of species that were declared extinct, only for them to reappear, much to researchers astonishment (see list below - it's not in date order). In at least one instance scientists admitted it was because they were looking in the wrong place!

Scientists also declared that polar bears were going extinct yet observations say their numbers are healthy. Further, it was only three years ago a 'super colony' of 1.5 million Adélie penguins was discovered, when they were reported as being in decline. Granted these are in often uninhabited places, but that goes for a number of these 'extinctions'.

It's likely that there are animals going extinct, and for a variety of reasons, including human impact, the changing climate, as well as the overall changes occurring on our planet. But i wonder if these seemingly hasty declarations of extinctions aren't also related to other issues, like environmentalism hysteria, maybe research is being corrupted by funding needs and shocking headlines/reports help with that, maybe there's some kind of over confidence that researchers think they know the animal world better than they do, or maybe these animals really are the last of their kind (although i'm less sure about this one). Either way, it is odd that this isn't the first headline of its kind in recent years.

itellsya said:
I think it's notable that there have been quite a number of species that were declared extinct, only for them to reappear, much to researchers astonishment (see list below - it's not in date order).
Click to expand...

In botany, there is another example of a species (and genus) of trees, the Wollemia "pine", thought disappeared since long time, known only through fossils, up to 1994 when a few individuals were discovered in Australia. 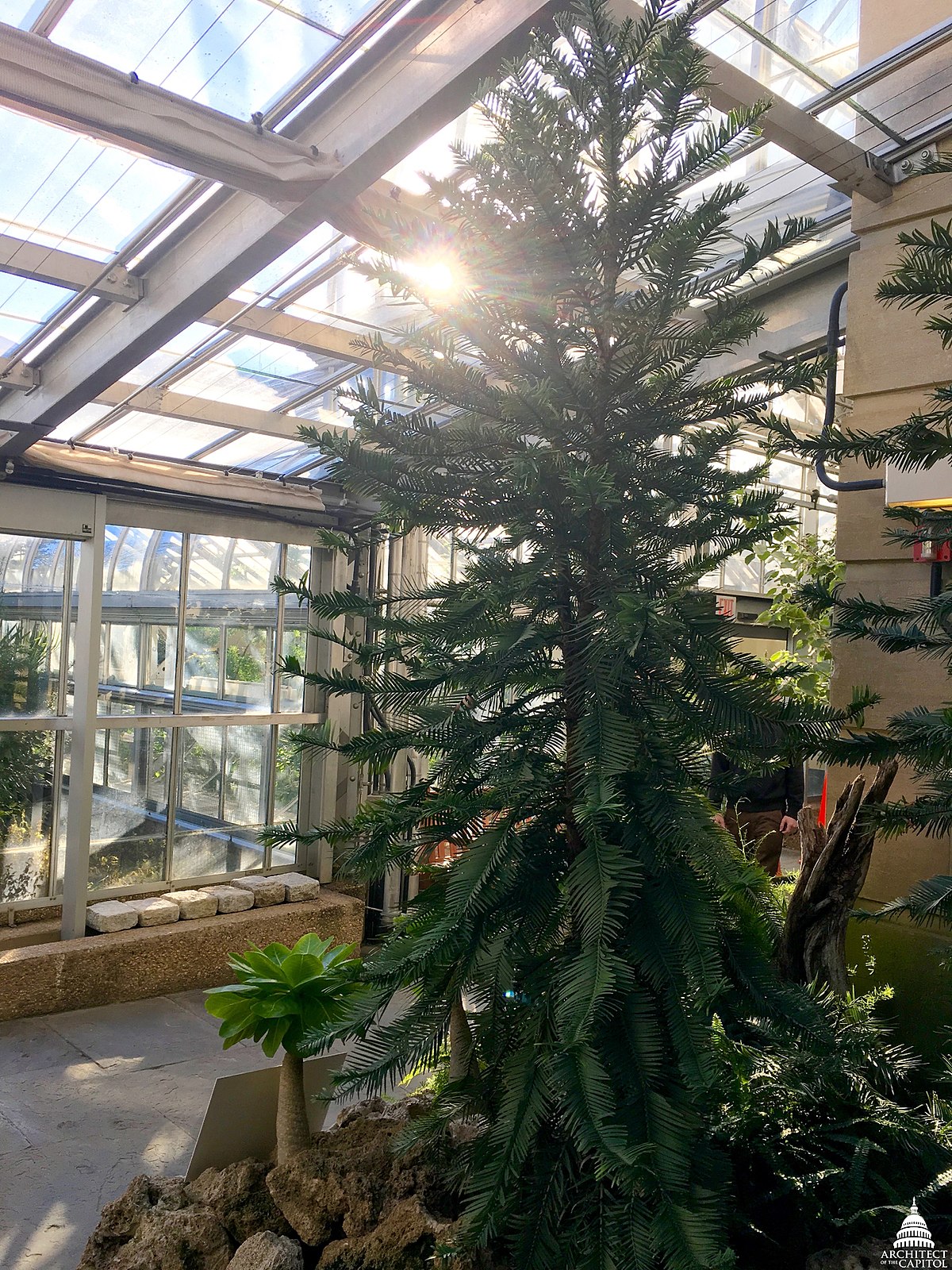 There is even a scientific concept known as "Lazarus taxon", which qualifies species known to be disappeared, then reappeared. 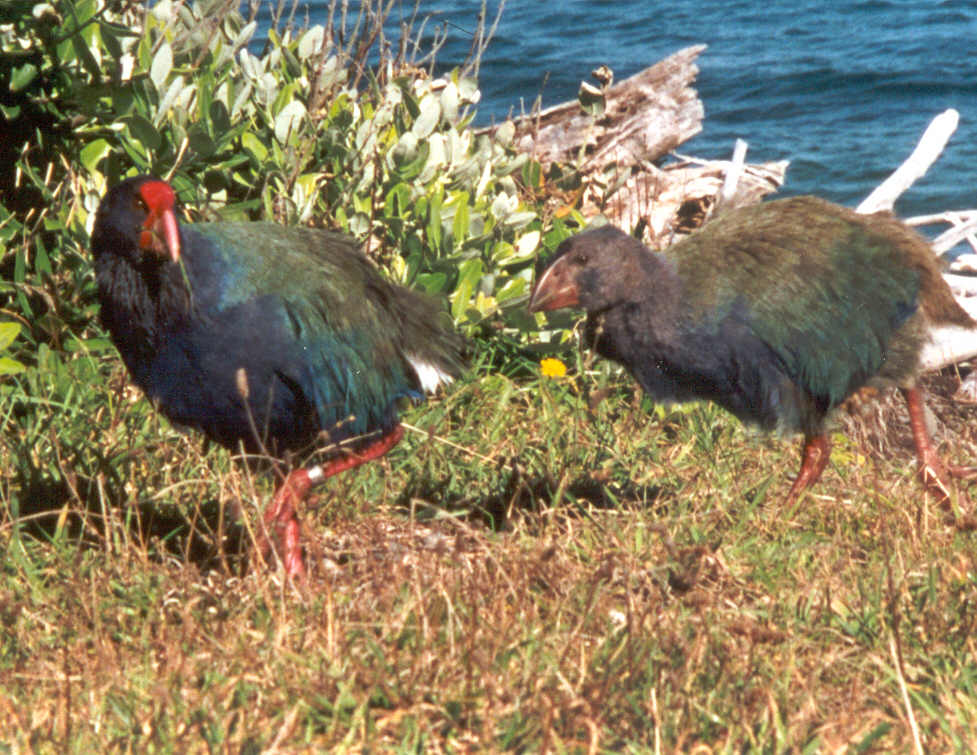