FOTCM Member
Smells funny...propaganda? (That goes together with the New York Post hacking article above?)

Huge breaking news: The assailant who attacked Paul Pelosi in his San Francisco home reportedly shouted "Where is Nancy, where is Nancy?" before attacking him with a hammer, per CNN's @jamiegangel. pic.twitter.com/rCz29daWAO
— The Recount (@therecount) October 28, 2022
Click to expand...

"AP also reports that Pelosi suffered blunt force injuries to his head and body, and that the yet-to-be-identified assailant used a hammer, according to law enforcement sources."

"Journalist and independent political commentator Michael Tracy observed of a video clip of the exchange, "Pressed on her Ukraine war position for what may be the first time since February, Ilhan Omar just starts incoherently scream-crying"...."

"You are supposed to be a progressive democrat! Anti-war! Anti-war!" - a protester can be heard shouting during her talk. She then responded: "We are helping Ukraine defend themselves..."

Adobe said:
Smells funny...propaganda? (That goes together with the New York Post hacking article above?)

First thing that came to mind was could it have been Nancy herself battering her husband in a drunken rage, and this is just the spin? (distintegration, hyperkinetic sensate effects on an already disturbed person?)

"Trump took to his Truth Social account on Thursday evening with a lengthy statement savaging DeSantis, who he derisively nicknamed “Ron DeSanctimonious, an average REPUBLICAN governor with great public relations.”

"Though parts of his statement are not entirely coherent, the former commander in chief went on to take credit for DeSantis’ electoral successes"

"suggested the move could be linked to the 2024 presidential race, though neither has officially announced a run for the Oval Office." 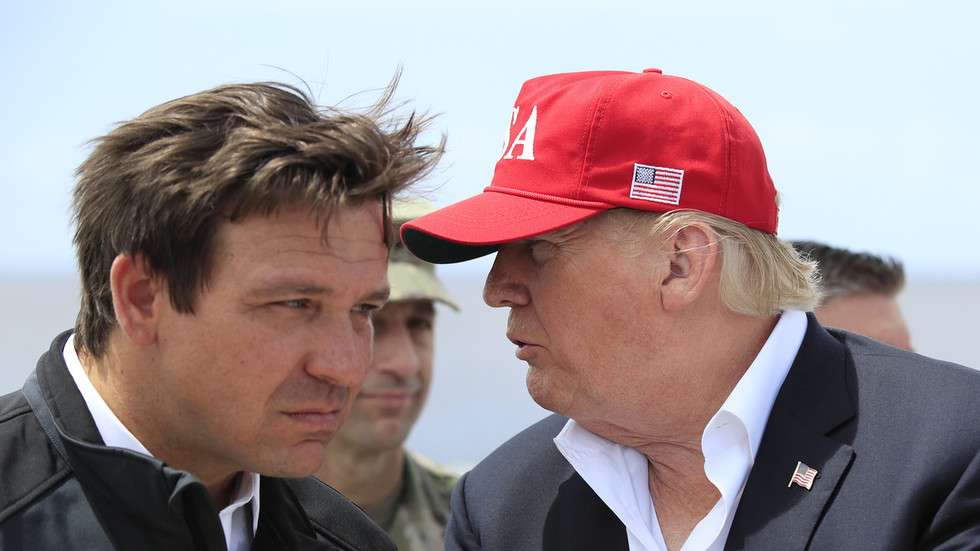 Ex-President Donald Trump launched a war of words with Florida Gov. Ron DeSantis amid predictions they will vie for the White House in 2024

FOTCM Member
I've become quite curious about the rift between DeSantis and Trump. The media has been hinting at this for awhile and seemed almost giddy with speculation that DeSantis might run in 2024. I thought it was fake news and Trump would eventually select DeSantis for VP. While DeSantis seems like a pretty stand-up guy, and is the closest thing the US has to Putin, I've often found myself wondering if he's too good to be true. Did he make a deal with the Deep State to be a sort of controlled opposition, giving the electorate a sort of release valve when it comes to mandates and wokism, while actually dividing them so that the democratic nominee can sweep the next election unchallenged? Or is Trump becoming unhinged due to his massive ego when faced with a protege who probably surpasses him in terms of statesmanship aptitude? All things being equal, I think that DeSantis is better presidential material than Trump, however given all that we know about the "Secret Team" I have my doubts that even he is up to the job. 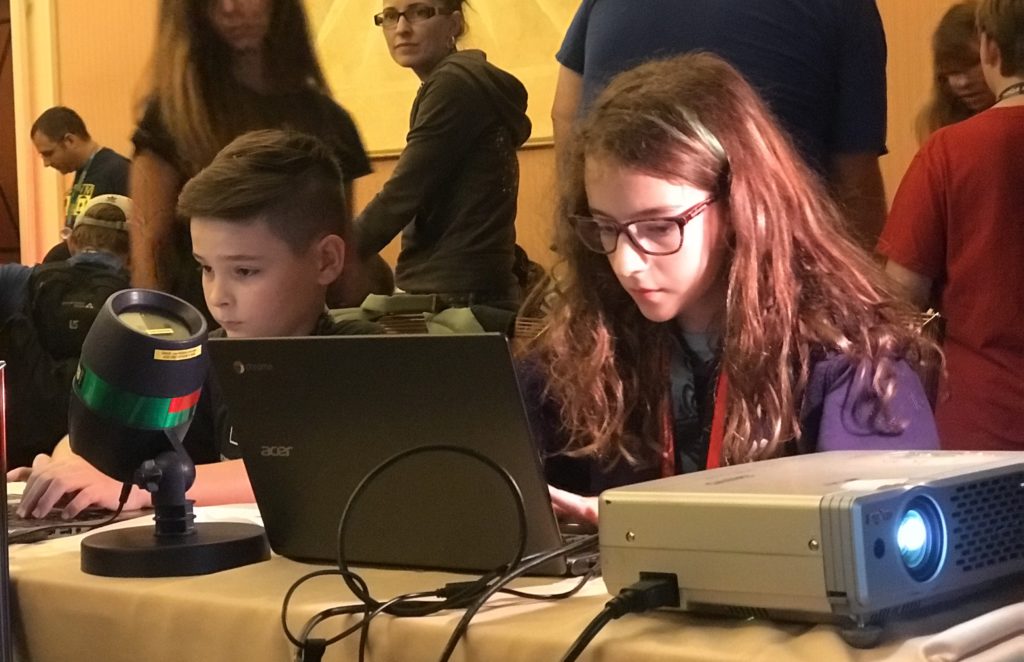 An 11-year-old on Friday was able to hack into a replica of the Florida state election website and change voting results found there in under 10 minutes.