Ocean said:
Am I the only one that thinks thats a bad idea?

Prison guards have revealed that they’ve decided to switch off all security cameras focused on Ghislaine Maxwell so that she can have some privacy during...

Is this a joke?

About Us
It's satire...thank God

susy7 said:
Is this a joke? 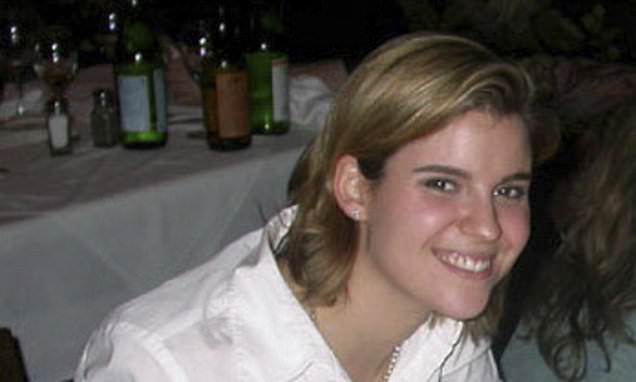 Sara Kellen, Adriana Ross, Lesley Groff and Nadia Marcinkova are being investigated for their alleged role in Epstein's sex-trafficking ring, according to a report in the Sunday Telegraph.

‘Her life is going to be hell’: Inside the ‘notorious’ Brooklyn prison Ghislaine Maxwell will remain until her trial next July

Ghislaine Maxwell was forced to swap her luxurious, secluded, New Hampshire estate for a small cell in Brooklyn‘s 'notorious' federal prison when she was arrested as an alleged accomplice to sex predator Jeffrey Epstein - and the Metropolitan Detention Center (MDC) has quite a reputation.

It’s notorious. It’s not funded very well, none of the federal prisons are. There’s a shortage of guards and of staff,” Michael Frantz, director of Jail Time Consulting, told The Independent.

His organisation, a federal prison consulting firm, represents inmates in all 209 federal prisons across the United States, including MDC – which is where Maxwell, 58, is expected to remain until her trial in July 2021 after a federal judge denied her bail this week.

“In my opinion, it’s not one of the best federal prisons around and a lot of guard-related incidents occur,” Mr Frantz added. “It’s not the cleanest place in the world. I don’t think it is well run at all. And [Maxwell’s] life is going to basically be hell there."

A lawsuit in 2019 alleged a “humanitarian crisis” was unfolding at the prison after a power failure resulted in prisoners experiencing frigid temperatures for multiple days. MDC has also faced problems recently with inmates testing positive for the coronavirus.

The 1,600-inmate prison, which houses both male and female inmates, is divided into four security levels depending on the prisoners’ crimes: minimum, low, medium, and high.

High-profile inmates include rapper R Kelly and Pharma bro Martin Shkreli, both of whom were transferred elsewhere, as well as Donald Trump‘s former lawyer Michael Cohen, who was put back into federal custody last week after breaking house arrest.

Maxwell, now joining the ranks of MDC’s notable inmates, was arrested on charges of allegedly helping Epstein recruit, groom, and sexually abuse minors as young as 14. Based on the charges, Mr Frantz said she would likely be held either at the medium or high security level area during her time in MDC.

“That’s where the gangs are, the rapes, the beatings, the stabbings, the violence. That’s where all that stuff occurs,” he said.

Security is one major concern for Maxwell, as the Bureau of Prisons (BOP) does not want another high-profile inmate to have a similar fate to that of Epstein.

The financier was held at the Metropolitan Correctional Center in Lower Manhattan in July 2019 while awaiting his trial.
Click to expand...


A British researcher Johnny Vedmore was determined to find as much information on her as he could.
It became an obsession with the researcher and he is still digging.

Her name is listed on the Epstein's flight logs.

I really do recommend these two articles.

"I have a story to tell you. A story that causes my heart to pound and my blood pressure to rise as I type each and every word. A true story of a woman of great wealth and power, who rode on Jeffrey Epstein’s “Lolita Express” private jet on several occasions. She appears to be a German-born Israeli state intelligence operative based in London. An ex-model whose name appeared in the Panama Papers from the Mossack Fonseca leaks and who became embroiled in a FIFA corruption scandal with Sepp Blatter and his family. She is perhaps the closest example that you could possibly find to a real-life “Bond Girl.” Yet, she is almost completely unknown to the majority of us."

FIFA Corruption, the Panama Papers, the Mossad, and Nicole Junkermann

Part 2 -
The Secret Senators and the Wexner War on Iraq 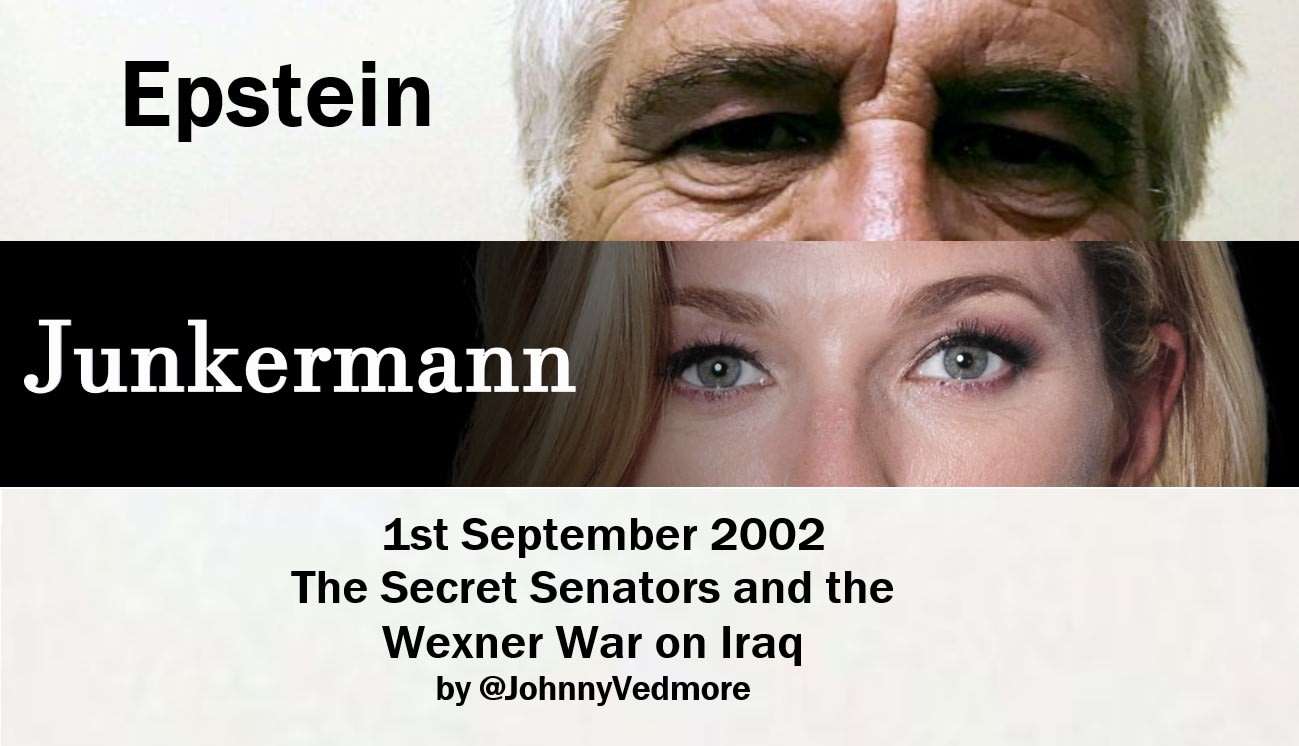 Epstein & Junkermann: September 1, 2002 - The Secret Senators and the Wexner War on Iraq
The hidden mansion in the heart of the establishment

vocal.media
The hidden mansion in the heart of the establishment - and the beginning of the Iraq war


There's also a lot of discussion of her on Twitter, mainly British people who have discovered she is in charge of the Health Advisory Techncial Board of the NHS (National Health Service)

His mother, Mila, worked for more than 30 years in the Red Cross and is the only woman in Italy to carry the military grade of General.
Last edited: Jul 17, 2020

This latest tragedy could be related to Epstein. The 20 year old son of federal judge Esther Salas has been shot dead at their New Jersey residence by a gunman disguised as a FEDEX delivery driver while her husband was injured in the attack. The attacker apparently opened fire as the door of the house was opened. Judge Salas herself was unharmed.

Last week Judge Salas had been assigned to oversee a lawsuit filed by investors against Deutsche Bank. They alleged that the bank had made false and misleading statements with regards to its anti-money laundering practices and had improperly monitored high-risk customers including the late Epstein. The FBI did not offer any motive for the attack but said it was looking for “one subject” in the case. Reports suggest that the gunman posed as a delivery driver, and this was according to a judiciary official who wasn’t authorized to comment and spoke anonymously to the AP. They said Salas was in the basement at the time and wasn't injured and her husband is recovering from surgery. The perpetrator, believed to be a lone gunman, was not in custody, the official said. Yeah, right

This month, Deutsche Bank agreed to pay a $150m fine for compliance failures in its dealings with Epstein, a convicted sex offender, as well as Danske Bank Estonia and FBME Bank. Linda Lacewell, the New York superintendent of financial services, said: “Despite knowing Mr Epstein’s terrible criminal history, the bank inexcusably failed to detect or prevent millions of dollars of suspicious transactions.” A few days later, plaintiffs led by Ali Karimi filed the lawsuit that is being overseen by Judge Salas.

Of course, the gun-issue was brought up when in a statement, Gov. Phil Murphy said, “This tragedy is our latest reminder that gun violence remains a crisis in our country and that our work to make every community safer isn’t done.” 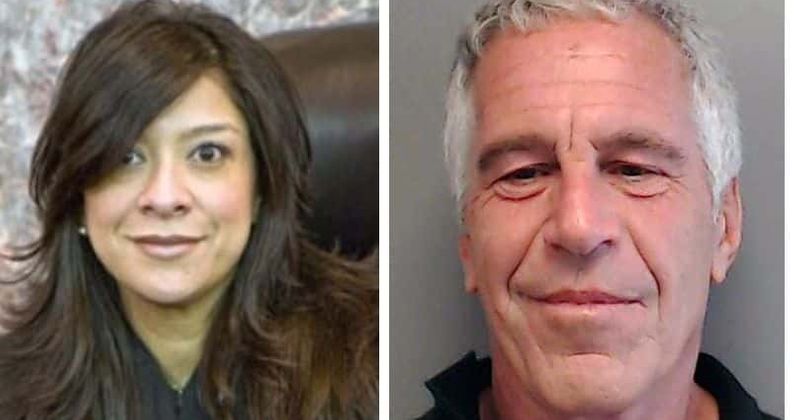 All you needed to know about the Epstein flight log passengers. 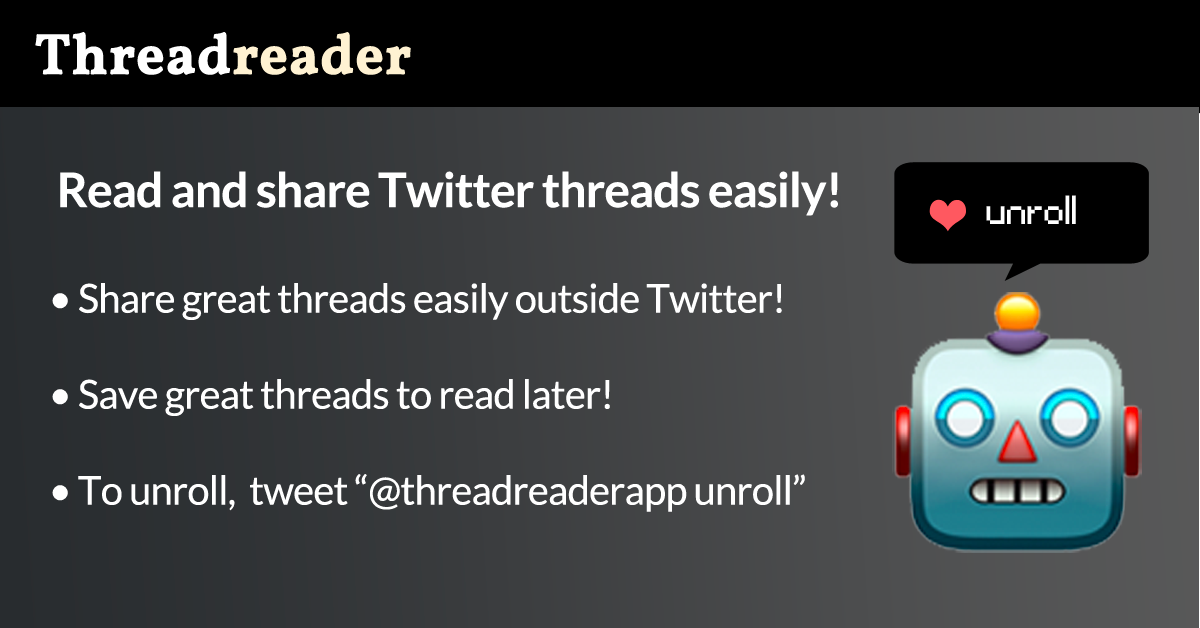 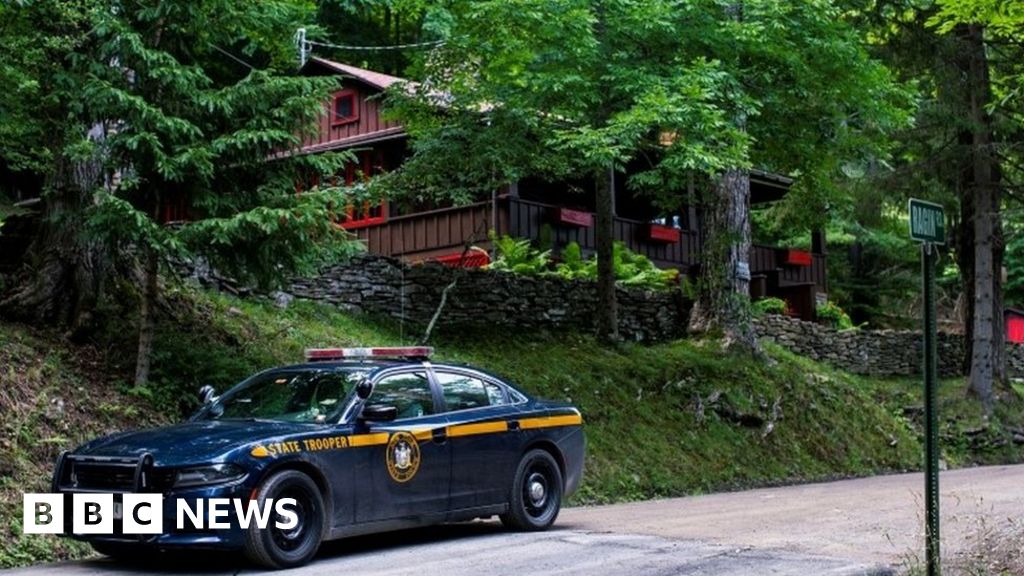 The FBI names Roy Den Hollander as the suspect in the deadly attack on Judge Esther Salas' family.
www.bbc.com

It identified the man as Roy Den Hollander. No more details were given but sources told US media he had died of a self-inflicted gunshot wound.
Click to expand...

Why am I not surprised. What a dark world we live in.

Jeffrey Epstein’s private wealth banker, who brokered and signed off on untold multiple millions of dollars in controversial Deutsche Bank and Citibank loans spanning two decades for the convicted pedophile, has died from a reported suicide. The news of yet another mysterious Epstein-linked...

Opinion| Lawrence David| The man who dressed as a Fed-X driver and attempted to assassinate Federal Judge Esther Salas has reportedly been found dead of an apparent ‘self-inflicted’ gunshot wound. Sources are reporting that the FedEx driver suspected of attempting to assassinate the judge...

Ocean said:
All you needed to know about the Epstein flight log passengers.

I'd be wary of such a list, from what I have seen it looks fake. Check the unsealed flight logs directly here and here in searchable PDF.

Scott Borgerson, his company CargoMetrics, and his ties to Ghislaine Maxwell

He's a bit obsessed with the sea. 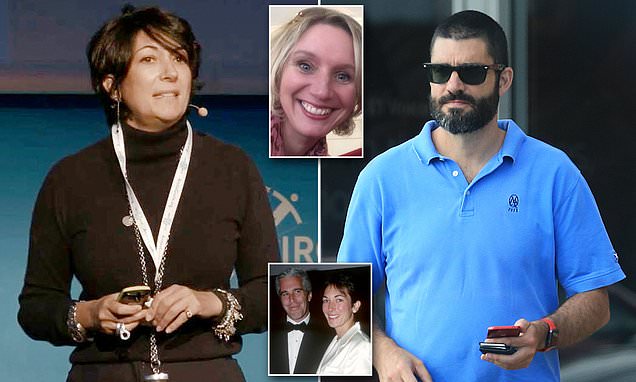 Ghislane Maxwell, 57, stole Scott Borgerson away from his wife