Ambassador
FOTCM Member
This one is extremely underreported. I only found that one report in English and another one in german (see two links below). Would be good to share it, so that it at least gets a bit of traction: 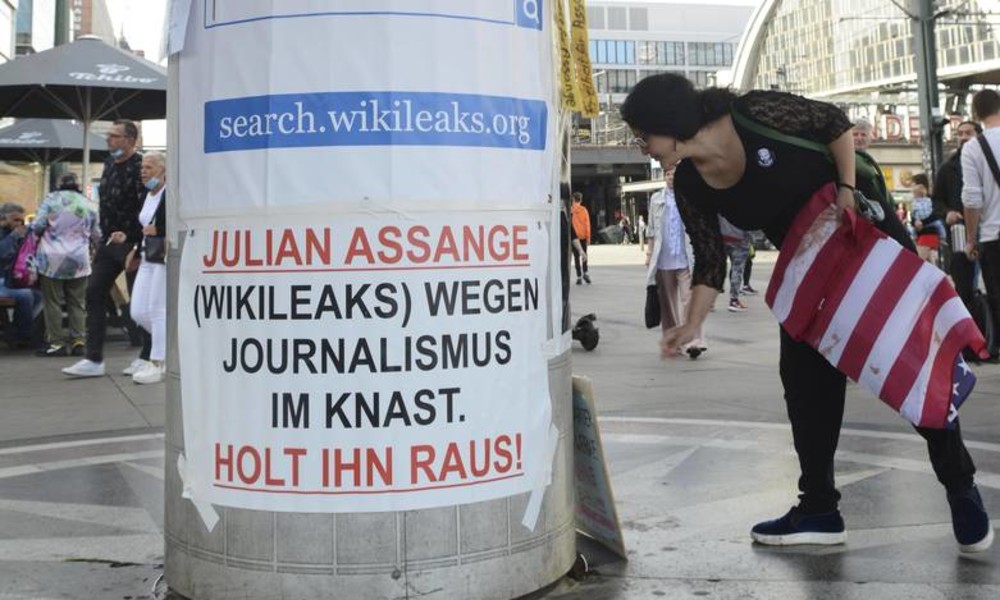 Some 370 world leaders, politicians, lawyers and academics called on the release of WikiLeaks founder Julian Assange from prison signing an open letter, according to Lawyers for Assange member and legal researcher Polona Florijancic, London, Monday.

"On the one hand we have a journalist who has exposed incredible war crimes and torture and corruption, on the other hand we have the embarrassed superpower that wants to prosecute him," said Polona Florijancic, an independent legal researcher and member of Lawyers for Assange. "Currently, 190 lawyers and legal academics, judges and professors have signed this letter, including 19 lawyers' associations, three of them with consultative status at the United Nations."

"The prominent signatories from the politicians now are the heads of state. And here I would like to mention (former Spanish Prime Minister Jose Luis) Zapatero who is a lawyer himself," Florijancic continued. "So, you can see again someone who knows exactly what he is signing." Assange has been behind bars in Belmarsh Prison since he was dragged out of the Ecuadorian Embassy in April 2019. He faces multiple charges in the US related to espionage. His trial on possible US extradition started on September 7. [...]
Click to expand...