Category: PICTURE OF THE DAY

Thank you for sharing....

Dave and the Mosquitos - DanleMiel, 2019

Morning is breaking, as the trees surrender to the power of Light - DanleMiel 31/08/19

First colors of fall 2019 in the Laurentians, Qc

Across from us on Hgway 333, blvd. des Hauteurs, Saint-Hippolyte, Qc

FOTCM Member
There has been a photo contest in my region (La Rioja's Nature) and for two weeks the best photos shot by the participants can be seen while walking along a boulevard in my city.

"The titan of La Rioja at the feet of its queen" by Javier Gómez Martínez (taken in Ezcaray, La Rioja, Spain)

There are some more worthy which you can have a look here. Though the website is only in Spanish, just scroll down to find the photos.

I love this one too:

"Fog in the beech forest" by Carlos Briones Bioslada 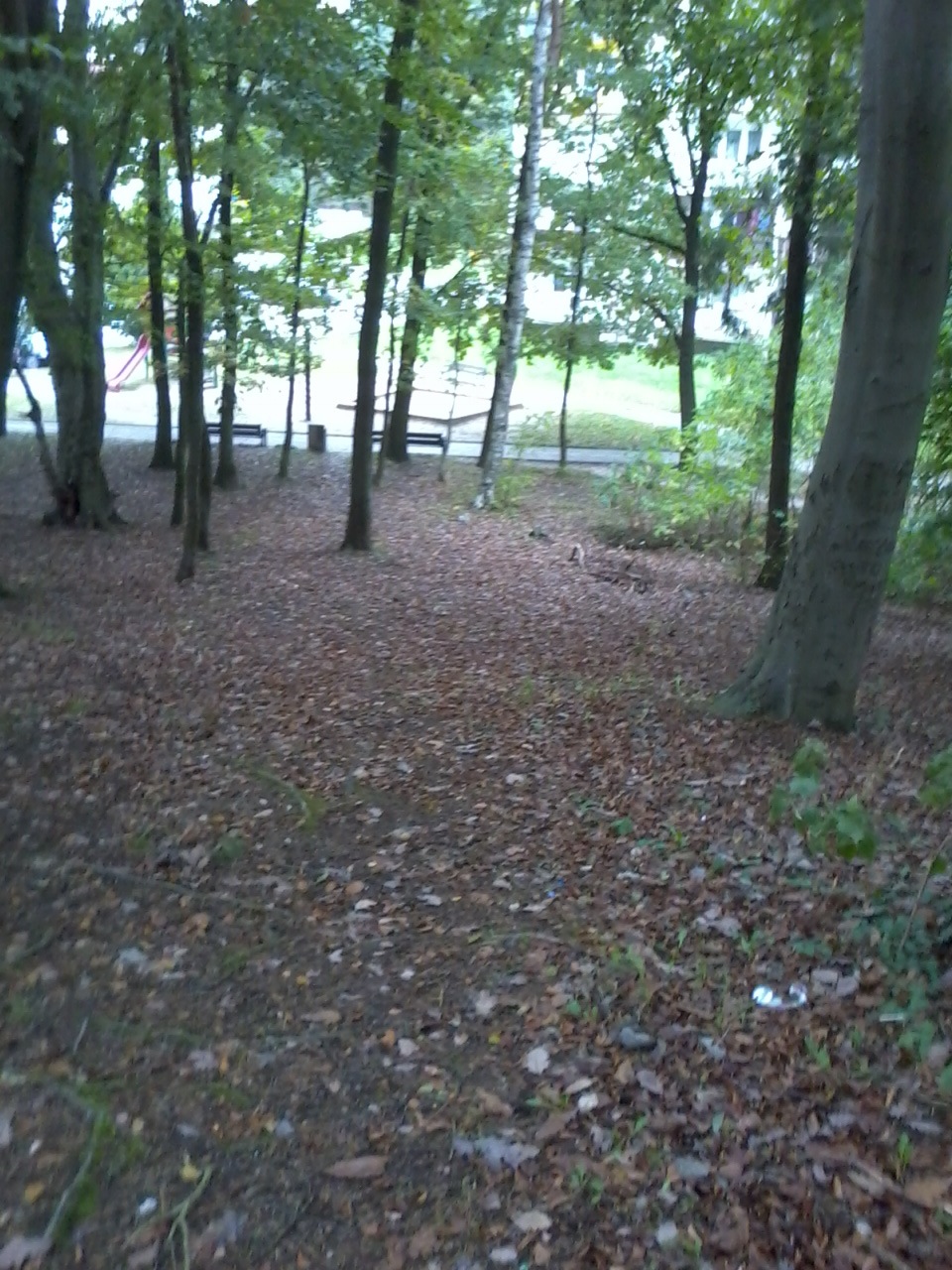 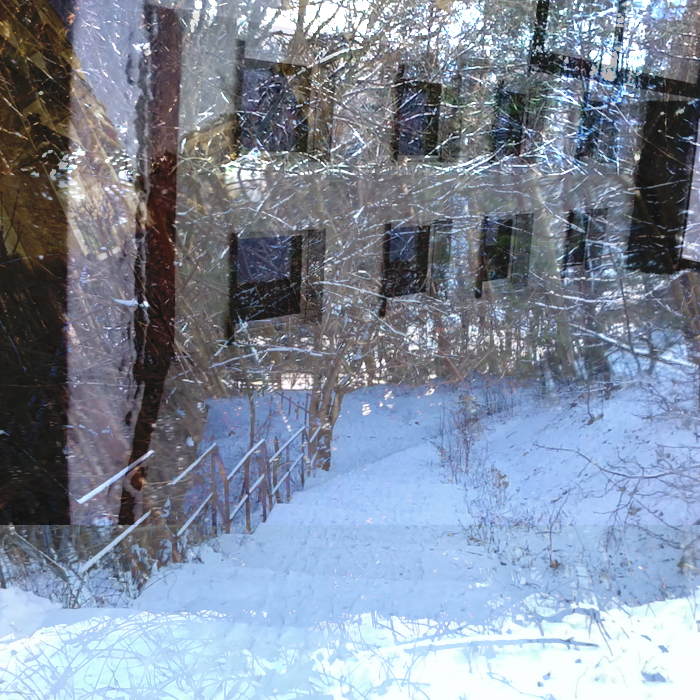 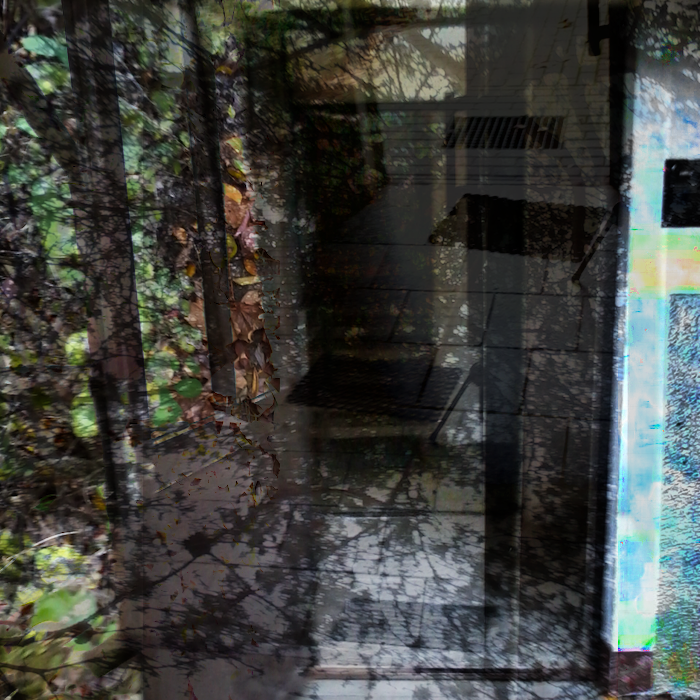