FOTCM Member
This was funny to me. 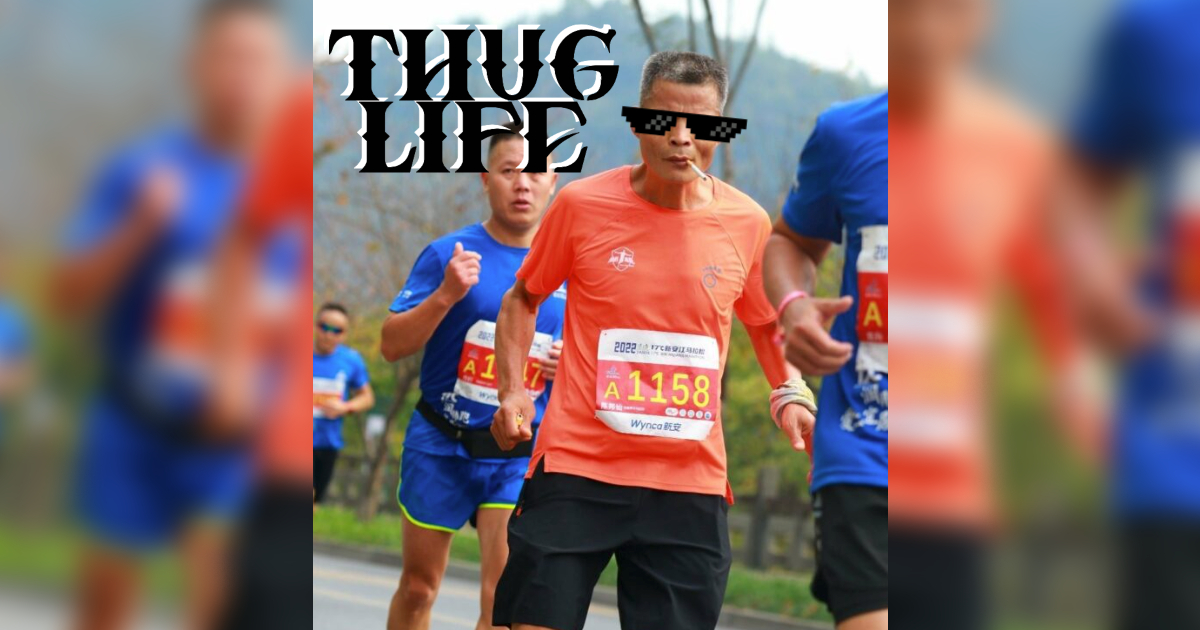 This man is sponsored by Big Tobacco

One of the most bizarre stories of the week stars a 50 year old Chinese long distance runner nicknamed “Uncle Chen”, who completed a marathon last weekend. The marathon in itself is pretty impressive and he clocked in his finishing time for the 26.2 mile race in a total of 3 hours and 28 minutes — that's less than 8 minutes per mile on average! However, that isn't the astounding part... What's truly impressive is that Uncle Chen ran this marathon, putting his body to the ultimate test, while chain smoking a pack of cigarettes. 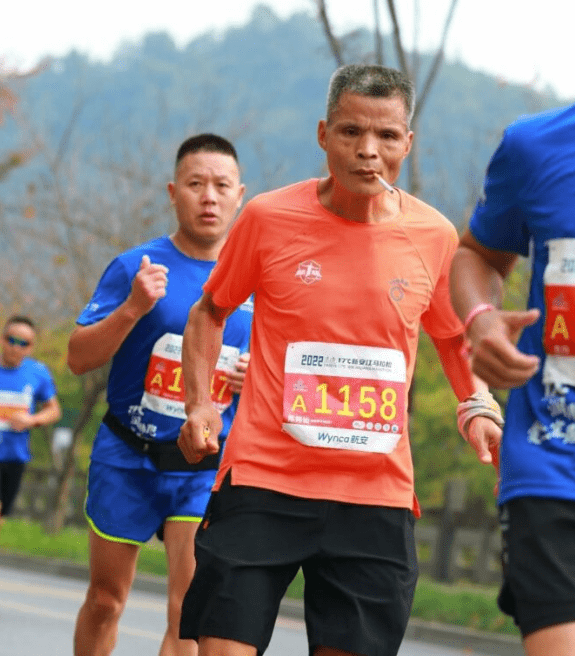 It's known by pretty much every living person on this planet that smoking cigarettes negatively effects your athletic performance, detriments your health, and can shorten your lifespan, but for Uncle Chen, it's apparently just as easy and just as simple as breathing regular air. Most people on this planet would struggle to complete a marathon at all and have difficulty breathing even with simple physical activities like walking up the stairs or taking the trash out. Not Chen.

During the 2022 Xin'anjiang Marathon in Jiande, China, Uncle Chen proved every scientist in the world wrong. Not only did he go viral for his antics, but apparently Chen isn't even a smoker in real life. Uncle Chen has completed several marathons in the last 5 years where he has been smoking the entire time, but apart from his running career, Chen doesn't smoke. What's insane is that his body has become so accustomed to a smokey lung when doing physical activity, it seems to be completely immune to the downsides of tobacco. Perhaps his wife gave him an ultimatum and trief to get him to quit smoking by saying, “Either you quit the cancer sticks or you can only smoke them when you work out.” And here's Chen, 4 marathons later, working hard for each puff. 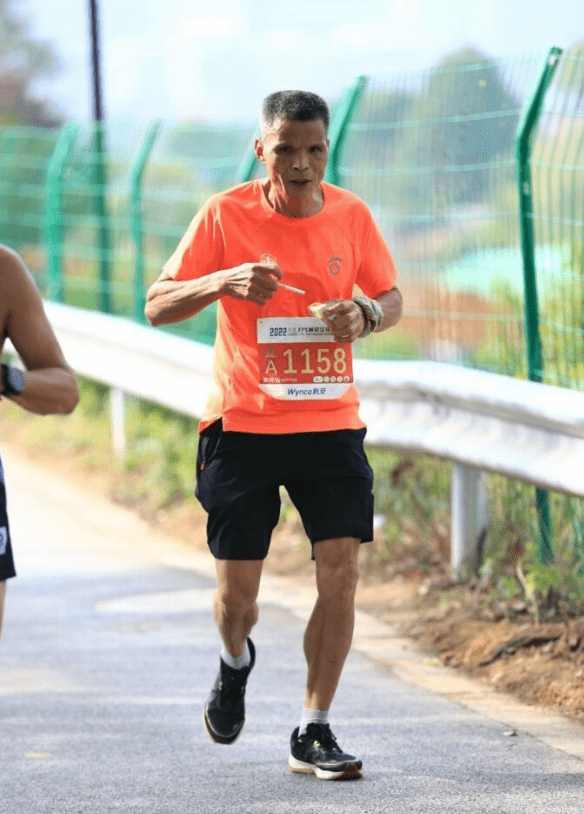 After going viral on Weibo, a popular Chinese social media app, Uncle Chen became an overnight sensation. He is perhaps on course (no pun intended) to become the first man to set a Guiness World Record for the fastest marathon run while chain smoking, which surprisingly has never had any other contenders. He will likely have no other competition in that category either considering runners are notoriously pure and healthy in their lifestyle habits, especially long distance runners.

It really makes you wonder how fast Uncle Chen would be if he didn't smoke when he ran? We may never know the extent to which the cigarettes effect Chen's racing and so far, it seems like these little tobacco cannons have made him unstoppable. Like a train that runs on coal, Chen smokes the entire time he's on the run. Bravo Uncle Chen, keep up the inspiring work!
You must log in or register to reply here.
Share:
Facebook Twitter Reddit Pinterest Tumblr WhatsApp Email Share Link
Top Bottom