Protests across Iran after young woman dies in police custody

FOTCM Member
'Is Iran on the brink of a civil war?'


Iranian military began to join the protesters and revolutionaries (video)​

FOTCM Member
'CIA is doing everything to provoke civil war in Iran.' On November 6, four Iranian police officers were killed in a shooting attack in the southeastern province of Sistan-Baluchistan. “The...

'Will Israel use Azerbaijan as its proxy to attack Iran?'

On October 26, the IRNA agency said that three unidentified gunmen opened fire at the Shah Cheragh Shrine in Shiraz


Azerbaijan has started military exercises on the border with Iran, with the possible participation of Israel​

FOTCM Member
There have been some terror-type attacks in Iran over the last week or so. I’m unable to view the Iranian media outlets that cover the stories, though.

Today at the Soccer World Championship, the Iranian team kept silent during the playback of their national anthem as a token of support for the still ongoing protests in their country. They lost to England with 6-2.

Once upon a time, Iran was a prosperous country! And now it's sad...

karenkresgs said:
Once upon a time, Iran was a prosperous country! And now it's sad...
Click to expand...

I see that this is your first post, karenkresgs. Please introduce yourself on the Newbies board. You do not have to share anything really personal, just a bit about how you found the forum, if you've read any of Laura Knight-Jadczyk's books or articles, etc. If you don't know what to post, just look at some of the other introductory posts on that board to get an idea.

Ron Paul tweet: (about Masih)
"Doesn't it strike anyone as strange that the "leader" of this "freedom" movement in Iran is a US government employee and bosom buddy of the neocons? But hey, sure, it's totally legit..." 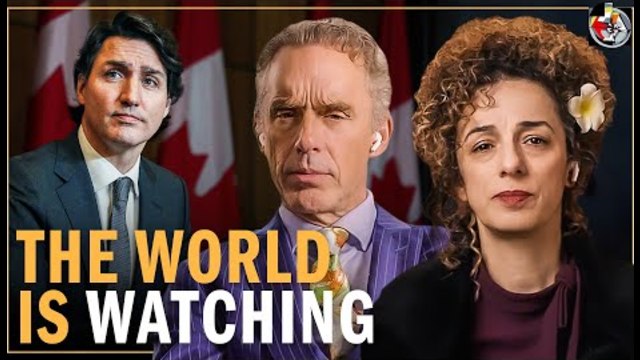 Message to Trudeau From Iran | With Masih Alinejad​

Dr Jordan B Peterson and Masih Alinejad have a message for Canadian PM Justin Trudeau, the time to stand for Iranian freedom is now. Masih Alinjead is an Iranian-American journalist, author, and women's rights activist. Alinejad is an outspoken cr…

An Iranian imam has blamed a lack of rainfall across the country on women not wearing hijabs following months of nationwide protests sparked by the death of 22-year-old Mahsa Amini in police detention.

Amini died in September following her arrest by the notorious Tehran morality police for an alleged breach of the Islamic Republic’s strict hijab dress code for women– leading to months of protests, unrest and women defiantly taking off their headscarves.
Mohammad-Mehdi Hosseini Hamedani, the supreme leader’s representative in the city of Karaj and Friday prayer imam, said the taboo-breaking gestures of removing their headscarves, which are mandatory for women in the Islamic Republic, “has caused a lack of precipitation across the country,” the news site Iran International reported Friday.

Iran has been facing severe water shortages across the country and has faced its worst drought in 50 years.

The water crisis has affected households, agriculture, and livestock farming, and has led to power blackouts.

Hamedani reiterated that observance of hijab should be enforced strictly in society and described those who remove their headscarf as an“enemy” who must be confronted by the state.

“It is not possible to imagine that we are living in an Islamic country when we enter some institutions, shopping malls, pharmacies, etc.!” he said, calling on the authorities to warn shops and malls that serve women who have removed their hijab and close them down if warnings did not suffice.

This is not the first time that an Iranian cleric has linked Islamic rituals to drought or natural disasters.

Yousef Tabatabai Nejad, the supreme leader’s representative in the central city of Esfahan (Isfahan), said in 2016 that women who unveiled and took photos “like Europeans” are the reason for the city’s river, Zayandeh-Roud (Zayanderud), to go dry and added that if this continues, its headwaters will also dry up.

Since September, protests across Iran have escalated into calls for an end to the Islamic regime, posing the biggest challenge for the clerics since the 1979 revolution deposed the shah.

Authorities have responded with deadly violence that has left hundreds dead.
Click to expand...

FOTCM Member
'Is US (and Israel) helping rioters for causing more chaos?' 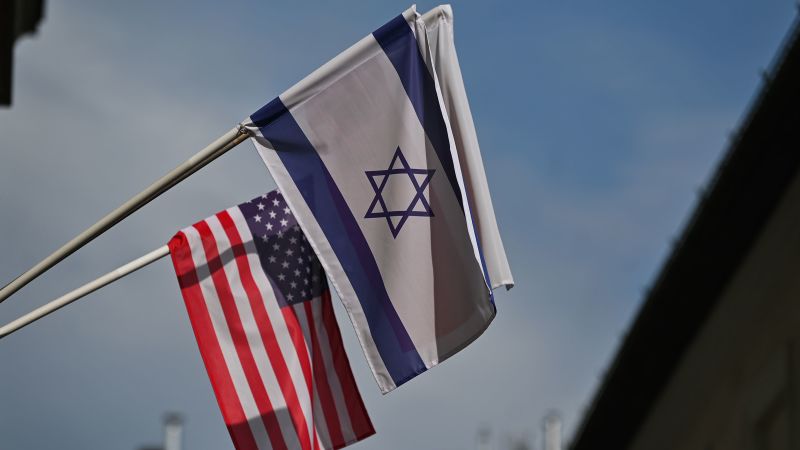 The US and Israel launched their largest joint military exercise ever on Monday, sending a clear signal to Iran and underscoring the strength of their alliance despite concerns over the composition of the new Israeli government which includes ultra-nationalist and ultra-religious parties. 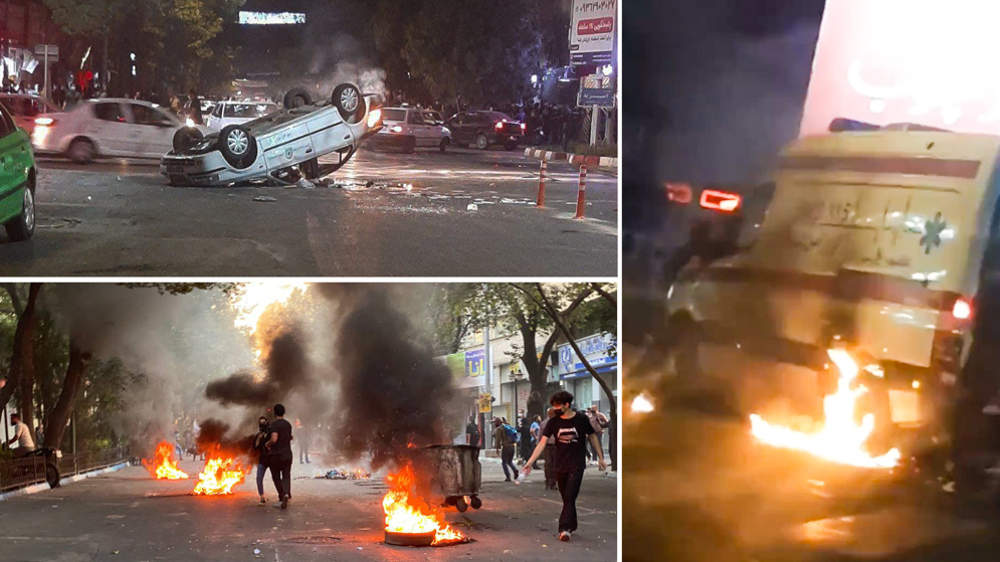 The US House of Representatives has overwhelmingly approved a resolution praising rioters in Iran, with just one lawmaker voting “no.” 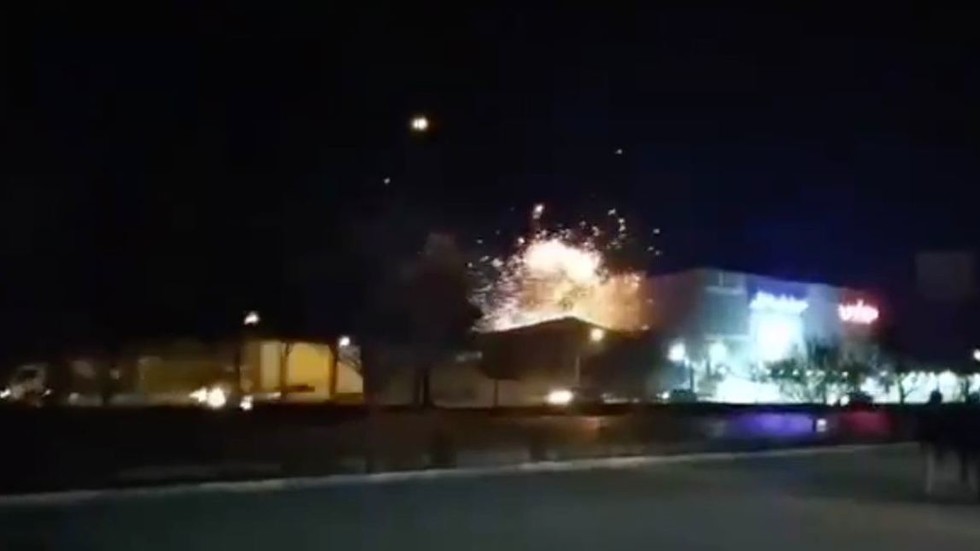 Iran was attacked with drones, the Defense Ministry claimed on Sunday


In Iran, unidentified people burned down a military base with hundreds of military personnel (video)​