Altair said:
Yes, but I think it can also have a connotation of "you should figure it out yourself".
Click to expand...

I agree, that makes sense.

R-ME said:
What does 'Open' mean when the Cassiopaean's respond? I always thought it meant; possible or unknown. But what does it really mean?
Click to expand...

I think it can mean different things in different contexts. Sometimes it can mean "you should figure it out yourself like Altair explained so that Free Will is not either violated or abriged in terms of our learning, and sometimes it can also mean that that the future is either open in various levels of possibilities or various levels of probabilities when an event is getting closer to a "close"/"collapse" at some point in various cycles within the Grand Cycle. Also sometimes it can mean that for our own protection from higher level STS forces, some very sensitive level of information is best not known at a general public level at a particular point in "time" for either various indidivudals or groups in our learning cycles due to the principle of not violating the Free Will choices of said higher STS forces. Hope that makes sense. Cheers.

Laura said:
Q: (L) Are there any huge monsters at the bottom of the ocean?

I just read an article, where Russian scientist talked about giant squids. 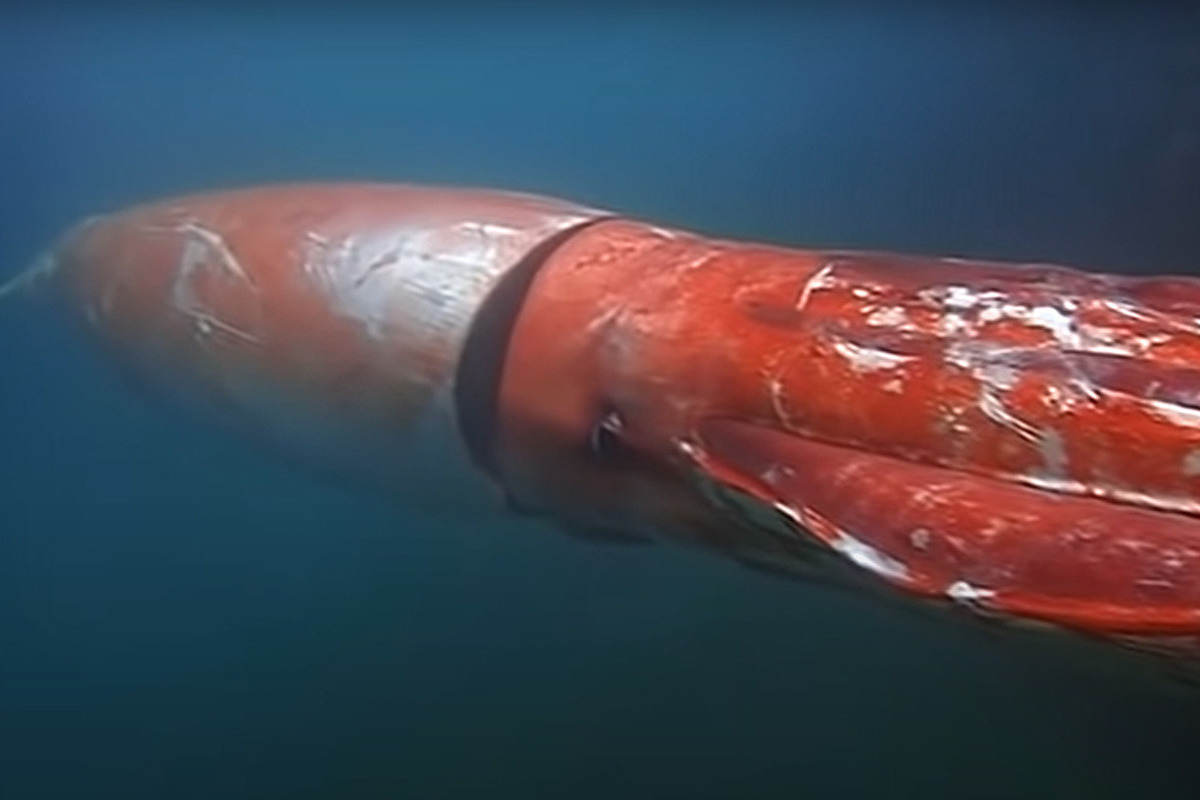 The oceanologist told about the habitat of giant squids

Giant squids known as the mythical Kraken do indeed live in the northern seas and in Antarctica at a depth of up to 2 thousand meters, said the director of the Shirshov Institute of Oceanology of t… Giant squids known as the mythical Kraken do indeed live in the northern seas and in Antarctica at a depth of up to 2 thousand meters, said the director of the Shirshov Institute of Oceanology of the Russian Academy of Sciences, Doctor of Geographical Sciences Alexei Sokov.

He noted that the existence of giant squids and Antarctic giant squids (also called “colossal”) are actually recorded. “The depth of their habitat is from 200 to 2000 meters, in some cases I heard that up to 4000 meters,” the specialist emphasized.

Sokov said that the giant squid is a deep-sea animal that rarely comes to the surface. His Japanese colleagues spent two years trying to track such a creature, and in the end they succeeded.

According to scientific data, giant squids can reach lengths of up to 8 meters, and “colossal” Antarctic squids – about 10 meters, although there are individuals of 13-14 meters.
Click to expand...

In other articles he also mentions that although Japanese colleagues were able to spot such a creature, they weren't able to catch it.

The C's didn't say anything about it, but it makes me wonder if these 10-14 meters long squids are "youngins" (even if scientists call them adults). The C's also said that it takes 200 years for them to grow, and they live for 700 years. So what if youngins spend their time in more "shallow" waters of up to 4000 meters, and grownups reside in even deeper waters? Unless it is a different type of squid.

Northern seas wouldn't fit because they are very "shallow" for such squids, but the depth of the Southern Ocean is more than 7000 meters. I am just not sure if it can fit all 20 thousand of them.

Unless they do reside in more shallow areas as well, but are really elusive. Fascinating.

Added: I found the following picture of giant and colossal squids, and also read somewhere that sometimes giant squids can be longer due to longer "tentacles". So not knowing how these 1000 feet squids look like, it's possible that most of their length is due to very long tentacles.