A beautiful female Snowy Owl has made our beach her home, at least until she finds a boyfriend!
She has a few rooftops down the block that she prefers, and her bold and goofy personality has been delighting our neighborhood and small town with her antics.
She flirts with people, I swear that is what she is doing,

The photographs of her have become a daily treat.
I am posting a few that I have gathered over the last couple days.

The temperate weather we experience on the south peninsula of Vancouver Island is a perfect refuge and stopping off point for many migrating birds, but rarely Snowy Owls.

We suspect her story isn't as much migration, but due to a large population explosion, brought about by the abundance of rodents and other food sources in the Northern arctic this past year.
Abundant food results in producing lots of little snowy owls, who then need to find territory and a mate.

It is called "an irruption" of owls, and this article is full of interesting info: 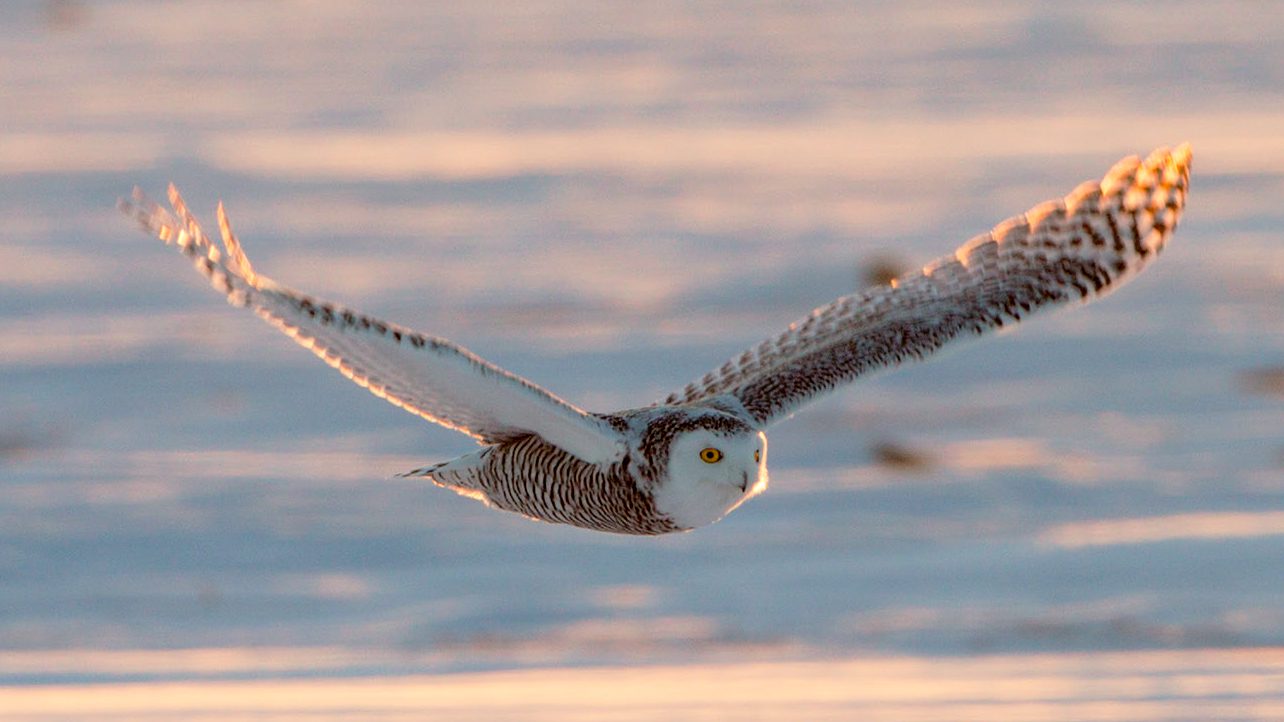 Originally published in the Winter 2017 issue of Living Bird magazine. Updated in January 2022 to clarify the relative roles of food supply and starvation in Snowy Owl movements. Every year Snowy Owls descend out of the Arctic, sometimes in smatterings, sometimes in massive irruptions, to spend