The Problem that is: Sai Baba

Hi Guys,
This is my first post in the forums. I find the SOTT and Cassiopaean material very interesting.

I have a couple of questions for the Editors and anyone else who wishes to comment.

What do you think of Indian holy man Sai Baba? To me he seems like the one of the biggest fraudsters of all time (links below). There might be so much more than that going on in the background with this 'guru' I have no idea about. How do intelligent people even become ensnared by people like him?

I have a couple of close friends who are so totally into this guy that they'd blindly follow him into the deep dark abyss if he asks them to! I have tried pointing out the flaws about this guru to them but they tend to rationalize everything they see and hear. It seems to me that these peopel are addicted to him! So my second question is, how do I get them off this addiction? Its quite tricky as you might imagine, everytime someone says something critical about their guru, they clam up and get defensive, even abusive and violent sometimes. It seems their critical thinking and reasoning skills have been eroded by their contact with this guru.

How do I get my friends to see the truth about this guy without losing their friendship? I am not sure its even possible!

Thanks,
Reader from India.

Ares said:
How do I get my friends to see the truth about this guy without losing their friendship? I am not sure its even possible!
Click to expand...

Well, you can't save anybody. Each can only save themselves - metaphorically speaking here - I'm not talking about being saved as in Christianity. So the most you could do is to point them to information about Sai Baba and let them decide. But, before doing that, you should probably determine if they're open to it, otherwise you might ignite a firestorm between you and who knows where it might spread. As the C's say, be gentle as a dove and wise as a serpent. This makes good sense.

Thanks mark, for your opinion. Its quite tricky to point to them the information, most would just dismiss them to be blasphemous lies. I guess if a person is at the stage of looking at the truth, it will occur to them naturally to critically analyse the opposing information.

However, I think it would be quite interesting to do a profile of such people, how they manage to rake in the millions (in money and devotees) and what kind of power structures are linked to them. For example, this Sai Baba character is known to have powerful heads of state and rich billionaires in his fold. I wonder if these gurus are merely puppets being controlled by some dark sinister figure(s) in the background, or act out of their own accord.. hmmm

Ares said:
What do you think of Indian holy man Sai Baba? To me he seems like the one of the biggest fraudsters of all time (links below). There might be so much more than that going on in the background with this 'guru' I have no idea about. How do intelligent people even become ensnared by people like him?
Click to expand...

They get ensnared the same way many do or did by the Covid narrative promoted by many media outlets and governments. 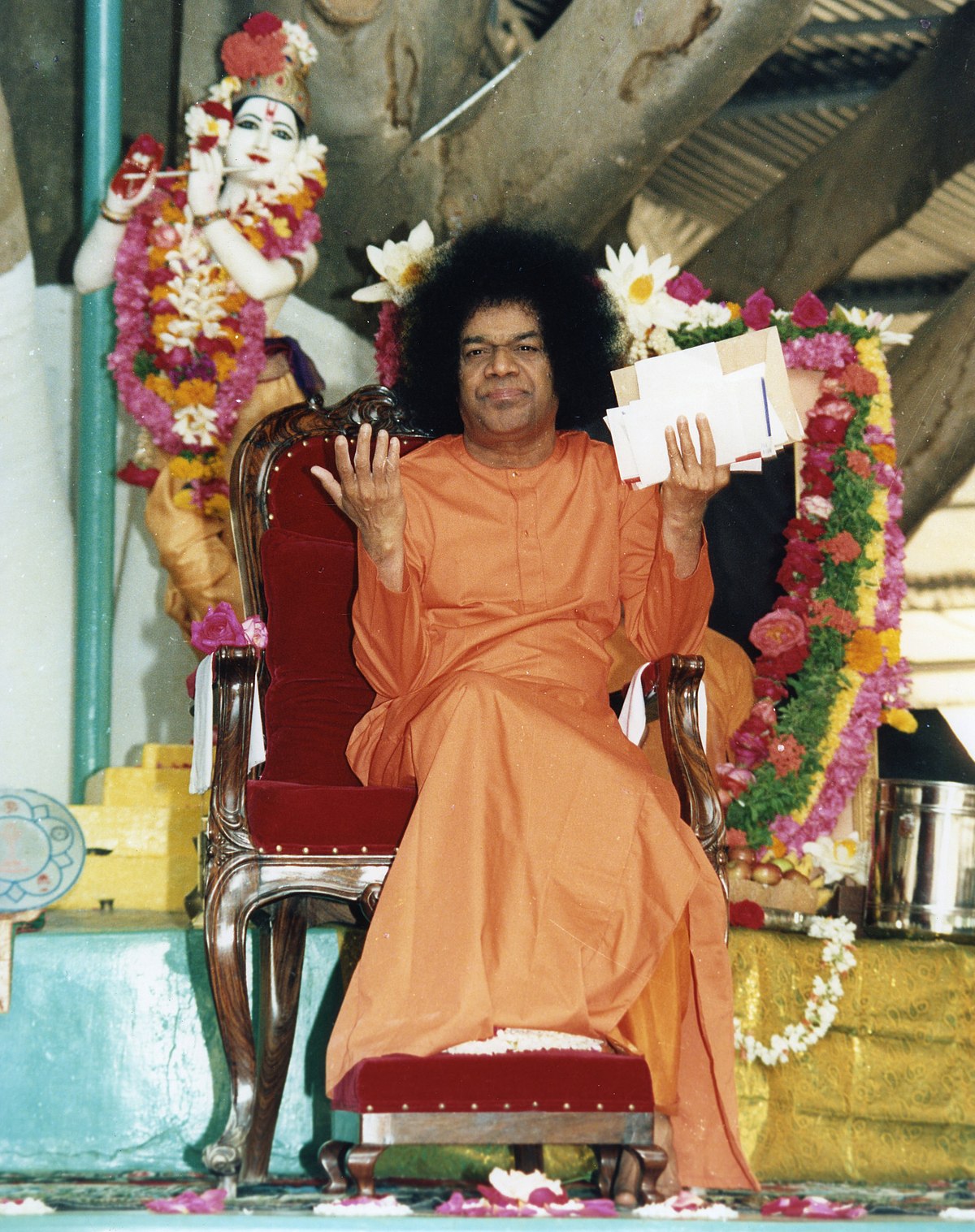 The two last links are not available, which is a problem with information posted on the net. I came across Alegaciones en torno a Sathya Sai Baba which has a lot of testimonies, in different languages, though several links and sub-sites are dead including the Italien, the German, and the Dutch.
For instance this on Conny Larsson - svensk_hemsida

The English site has a few links:

There is one page which reveals :

by Serguei Badaev, former President of the Moscow Centre of the Sathya Sai Organization After the death of Sathya Sai Baba, which was officially declared April 24, 2011, the most important event is undoubtedly the discovery in the rooms of Sathya Sai Baba of cash, gold and other valuables worth about 300 million rupees.This was said by trustees of the Sathya Sai Central Trust at a press conference June 28, 2011. These valuables were found June 16 in the presence of some witnesses, when the rooms of Sathya Sai Baba were first opened since his hospitalization. It took two days to count the currency and valuables, whereupon the Sathya Sai Central Trust Fund added the value to their bank account and even paid a huge tax at the rate of about 95 million rupees, though no one demanded it. Here is a brief list of what was found in the rooms:

Regarding materializations, it is easy to say it is a fraud, but can one rule it out completely in every single instance? If there were genuine materialization it might be thanks to assistance from 4D STS, because what happened was forcing the viewer to believe and because it fueled the ego of the performer.
You must log in or register to reply here.
Share:
Facebook Twitter Reddit Pinterest Tumblr WhatsApp Email Share Link
Top Bottom