FOTCM Member
Trumps a shoo-in considering there's only one likely (intelligent), candidate, that might, have a chance.
This is another wonderful example how pathetic the DNC has just become.
Somebody call the pound.

Everything You Missed From The 3rd Dem Debate

No time to watch the democratic National Debate? What this instead!
Click to expand... 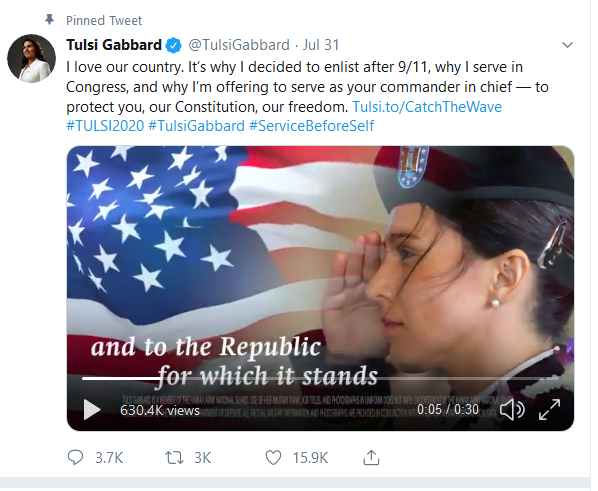 
And CNN refuses to run it. 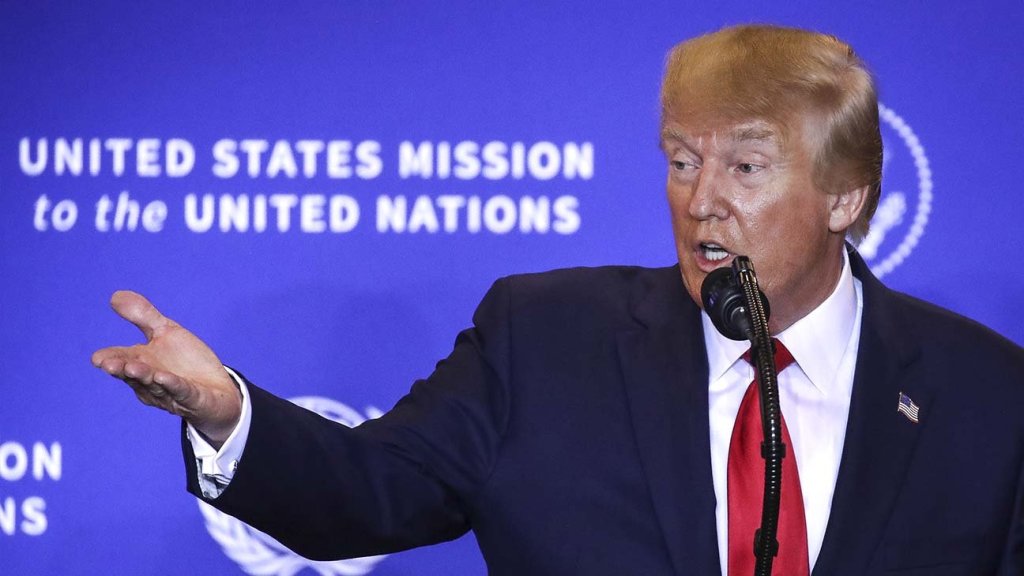 
And CNN refuses to run it.

That is savage, I love it. As it stands the democrats haven't a hope of pulling this election short of shenanigans of the most blatant kind, which would provoke a backlash so intense I doubt they would even go there. Trump campaign has shown they are fully prepared to bring certain dirty laundry to light (Biden) if it suits them, so would probably heavily publicize any evidence of rigging.

And realise that we are nearing the end of a full Trump term and the world hasn't imploded, nobody has been nuked, and generally the economy is doing pretty good and getting better. Who are practical people gonna vote for? Sure you can push people to get worked up about racism and other social issues, but in the end they will care most about putting food on the table.

FOTCM Member
What's to say? There's only one hope. And even that chance has its limits.

They ruined that kid's life for God sake, and they even applaud on it... True madness

Moderator
FOTCM Member
Tulsi Gabbard was so wonderfully outspoken at yesterday's DNC debates. Notice how many times she references the US's "regime change war" in Syria. She also hits back at the New York Times and CNN for the smears they've made about her. Tulsi shows some real honest to goodness guts and smarts. And that's why 'the swamp' will likely double down on their attacks of her, even if they'll all eventually be proven to be lies. TULSI GABBARD IS SCAMMING THE RIGHT SO SHE CAN GET ENOUGH SUPPORT TO QUALIFY FOR THE NEXT DEM DEBATE. SHE’S AN EXTREMIST

I thought this may be an interesting perspective on why, Hillary Clinton, her ex-staffers and the DNC are currently attacking Tulsi Gabbard. And.... it even mentioned Wikileaks!

Like her other 2020 debate appearances, Gabbard was the most searched for candidate: Gabbard, again most Googled candidate, slams 'despicable' CNN, NYT coverage of her Syria policy

Even though near the least time speaking time. 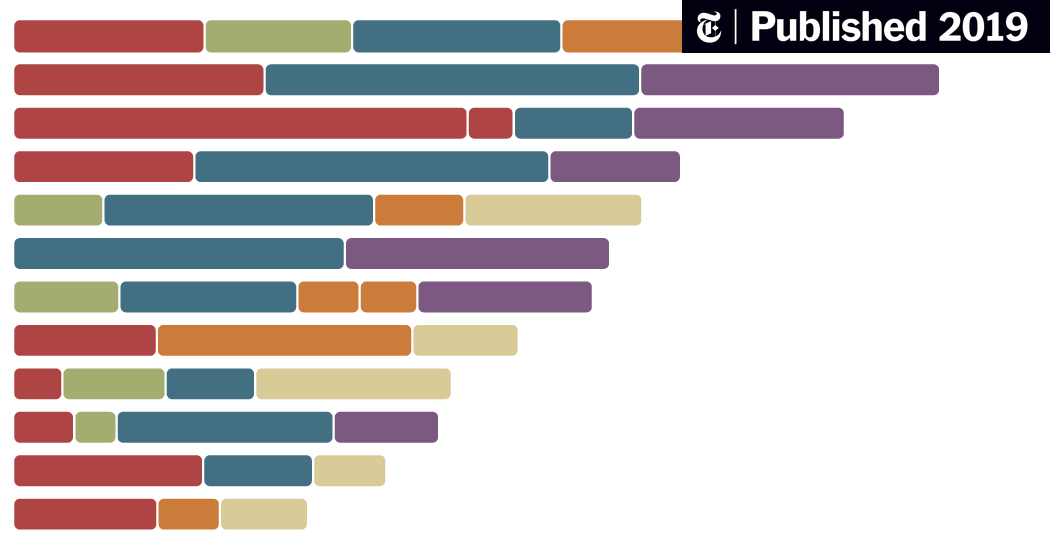 Maybe broadly people simply notice she speaks a very different narrative to the others? They want to find out what that's all about and it compels them to search for more?

alkhemst said:
Does this mean generally people's BS gauge isn't as bad as the propoganda makers are led to believe?
Click to expand...