I think she might be trying to protect her eyes from seeing the world going bonkers.

Moderator
FOTCM Member
And it seems it's not just in China; the US CDC recently released this graphic advising men with facial hair how the different styles affect the efficacy of a face mask - well, i thought it was funny: 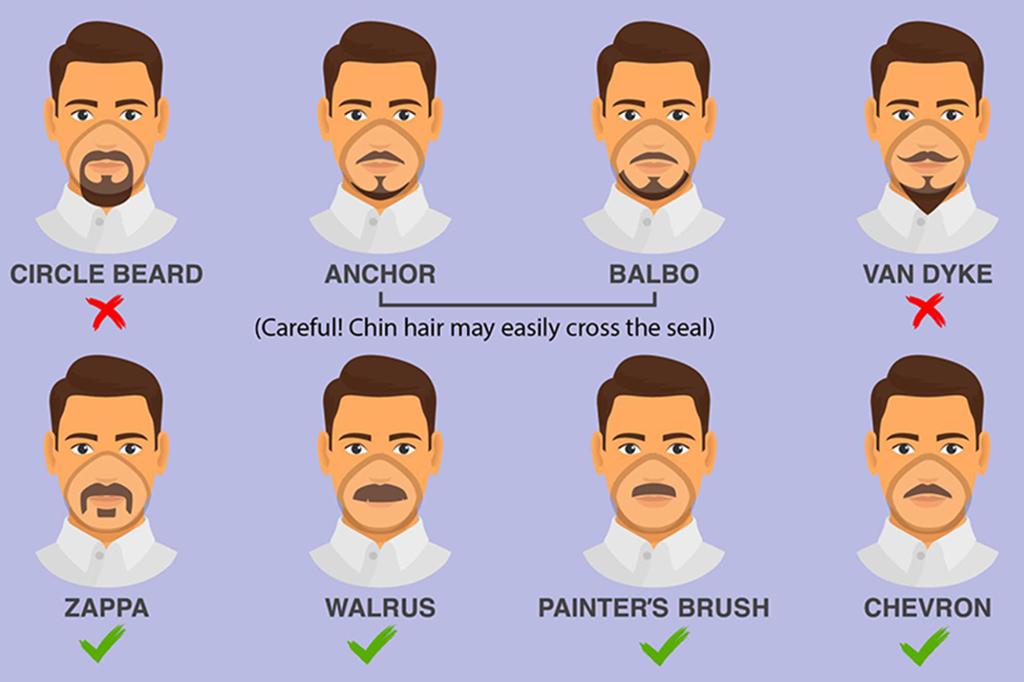 Men may need to hack off their muttonchops, void their Van Dykes or pluck their ducktails if they plan on using a respirator, according to information from the CDC about how facial hair can interac…

I had a good chuckle reading the names of men's facial hairstyles!

Moderator
FOTCM Member
:O I thought there were only three facial hairstyles: clean shaven, moustaches, and beard. Why invent so many names for these things? It's like the weird names for colours that look the same :D

Ambassador
FOTCM Member
This one is priceless:

FOTCM Member
Saw this and thought it sums it up well:

A bit of medieval wisdom:

FOTCM Member
Well, this is probably "beleive it or not" cathegory.... 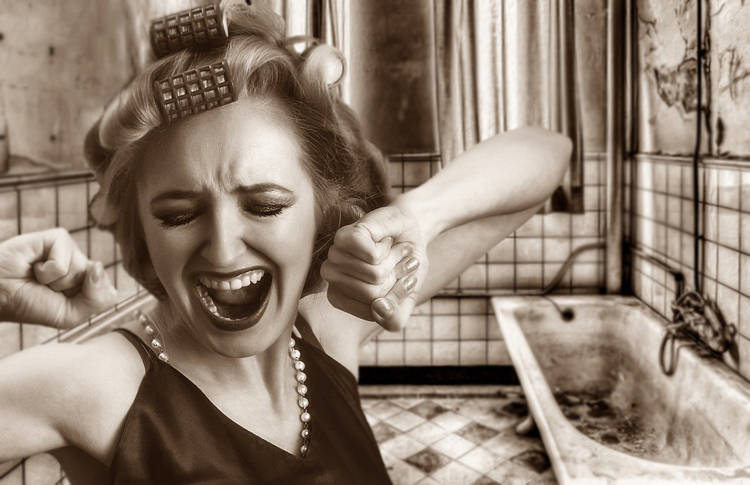 A Lithuanian man locked his wife in the bathroom of their home, after learning that she may be infected with the coronavirus.

On Wednesday, February 26th, at around 8:35pm, police in Vilnius, Lithuania, received a distress call from a woman in the city’s Antakalnis upscale neighborhood, who claimed to have been locked in her home bathroom by her husband and two adult sons. A police crew was directed to the location of the call, but when they arrived on the scene, they quickly realized that this wasn’t the domestic dispute… The husband casually told police that he had indeed locked his wife in the bathroom, but only to prevent getting infected with the coronavirus.

“We got the report that a husband and two adult sons refused to let the woman out of the bathroom after she told them that she could have contracted the coronavirus,” national police spokesman Ramunas Matonis told journalists.

Apparently, the woman had traveled to Italy recently, where she had come in contact with Chinese people, and told her husband that she was concerned she may have become infected with the coronavirus. Instead of comforting his spouse, the man reportedly called a doctor and told him about her fears; he was then advised by the physician to isolate the woman, so he and his sons locked her in the bathroom.

The man explained that he did not mean to cause his wife any harm, and that he was merely following the doctor’s advice in order to prevent his wife from spreading the disease. There was no violence involved, no complain was filed by the woman, so police merely called an ambulance to have the woman taken in for testing for the coronavirus.

It turned out that the husband’s worries were unfounded, as the woman tested negative. However, this story goes to show what an impact the highly Covid-19 virus is having on people. You know things are getting serious when people start locking their spouses in bathrooms to avoid getting infected themselves.
Click to expand...

FOTCM Member
I hope that the woman will divorce this man. And I believe this kind of story. In the Middle Ages witches were hunt, and everybody that was a "danger" for society. You will see that maybe now we will see the same thing but with the corona virus, people that "maybe" they have the corona or people that cough or sneeze. Everything is there, in war times, the absurdity and ignorance, the fear, specially fear. And
selfishness. But also the contrary: compassion and love.

Don't panic, lighten up with the Coronavirus dance!

FOTCM Member
A friend send me this ! funny music on the virus haha