BMJ added that regulators are not there to “dance to the tune of rich global corporations and enrich them further” but to protect the general public’s health and for that reason, they said, we need “complete data transparency for all studies, we need it in the public interest, and we need it now.”

Bluegazer said:
IMO Much of the population that has fallen under this spell has had a relatively peaceful life. Of course there are groups that have had other circumstances in their lives and fall under what you have described as well as in sott's article.
Click to expand...

Yes, individuals who have been highly successful within the system/matrix would find it more difficult to find fault with the system. Those who have had to struggle for success within the system would find it easier to criticize. Great success seems to require some moral compromise and many extremely successful people have no internal moral compass at all. Many of the times in my life when I was most successful were also times when I was relatively blind and clueless, as exaggerated self-importance became an adversary to the development of my essence.

FOTCM Member
It seems like it’s come to the point where it’s now show time as the covid narrative unravels and the players start scrambling. Stock up on the popcorn, I wonder if the fireworks will be the finale?

"Important procession in Brussels against the restrictive measures
The protesters come from many European countries after a call on social networks."

"URGENT - Lone police officers targeted by projectiles are forced to take refuge in the metro. Tensions."

Freedom Trucker Convoy: From Canada to USA to all across the world

The same goes for Manitoba. Not to generalize too much, but affluent people who can work from home are okay with what's happened for the past 24 months - as long as their actions maintain their self-comfort. Trucking, farming and religious groups here are not okay with any of it. By a quirk of...

Fresh hells from covid vax compiled into one article: 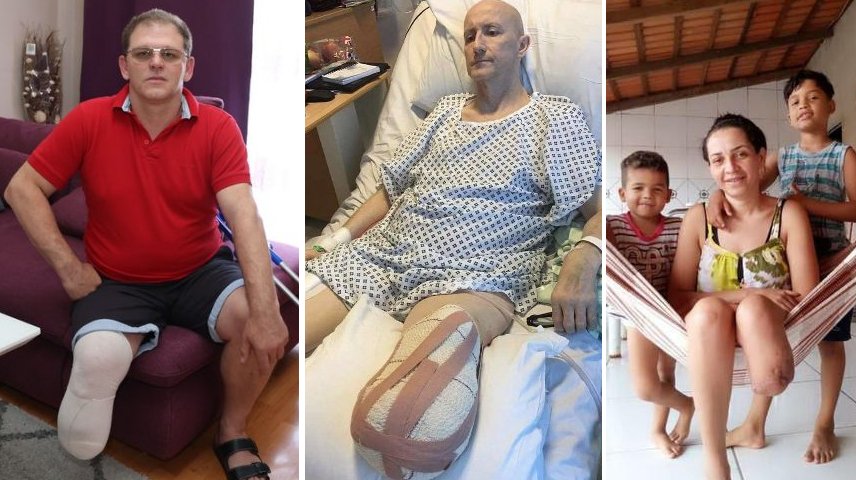 All Global Research articles can be read in 51 languages by activating the “Translate Website” drop down menu on the top banner of our home page (Desktop version). To receive Global Research’s Daily Newsletter (selected articles), click here. Visit and follow us on Instagram at...

FOTCM Member
Hmm - remember that FDA vid that showed for a few seconds the list of expected adverse effects . . .

mRNA jabs suppress the immune system and allow potentially dangerous diseases to thrive, according to a bombshell new study released on Friday.

The findings were published in a Preprint study on January 21, 2022, entitled: ‘Innate Immune Suppression by SARS-CoV-2 mRNA Vaccinations: The role of G-quadruplexes, exosomes and microRNAs.’

The mRNA SARS-CoV-2 vaccines were brought to market in response to the widely perceived public health crises of Covid-19.

The utilization of mRNA vaccines in the context of infectious disease had no precedent, but desperate times seemed to call for desperate measures. The mRNA vaccines utilize genetically modiﬁed mRNA encoding spike proteins.

These alterations hide the mRNA from cellular defenses, promote a longer biological half-life for the proteins, and provoke higher overall spike protein production. However, both experimental and observational evidence reveals a very diﬀerent immune response to the vaccines compared to the response to infection with SARS-CoV-2.

As we will show, the genetic modiﬁcations introduced by the vaccine are likely the source of these diﬀerential responses. In this paper, we present the evidence that vaccination, unlike natural infection, induces a profound impairment in type I interferon signaling, which has diverse adverse consequences to human health. We explain the mechanism by which immune cells release into the circulation large quantities of exosomes containing spike protein along with critical microRNAs that induce a signaling response in recipient cells at distant sites.

We show evidence from adverse event reports in the VAERS database supporting our hypothesis. We believe a comprehensive risk/beneﬁt assessment of the mRNA vaccines excludes them as positive contributors to public health, even in the context of the Covid-19 pandemic.
Click to expand...

The study was conducted by:


You can read the full study here.​

A presentation slide from the Vaccines and Related Biological Products Advisory Committee meeting on Oct. 22, 2020. (U.S. Food and Drug Administration Screenshot via TheBL/YouTube)
The full list of possible side effects includes:
While adverse events were discussed at the meeting, the slide’s contents were not examined in depth.

Despite the lengthy list of potential side effects FDA still granted Pfizer emergency use authorization just two months after the meeting, on Dec. 11, 2020.
Click to expand... 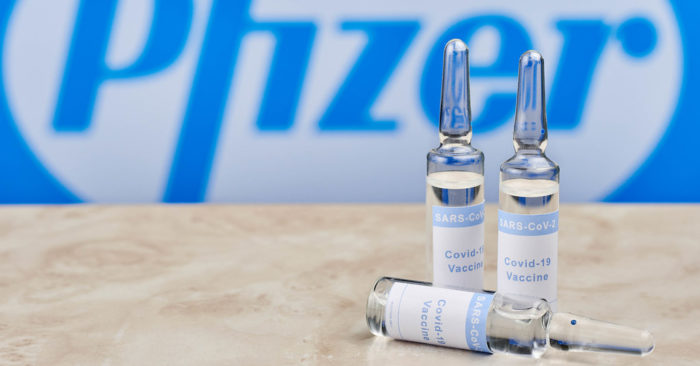 JEEP said:
Hmm - remember that FDA vid that showed for a few seconds the list of expected adverse effects . . .

mRNA jabs suppress the immune system and allow potentially dangerous diseases to thrive, according to a bombshell new study released on Friday.

The findings were published in a Preprint study on January 21, 2022, entitled: ‘Innate Immune Suppression by SARS-CoV-2 mRNA Vaccinations: The role of G-quadruplexes, exosomes and microRNAs.’

The study was conducted by:


You can read the full study here.​

Here is the link to a Dr Mercola interview with S. Seneff, discussing the paper

FOTCM Member
Actually, lists were done by both FDA and CDC - the latter is the one I actually remembered:

Despite the lengthy list of potential side effects FDA still granted Pfizer emergency use authorization just two months after the meeting, on Dec. 11, 2020.

A presentation slide from the Vaccines and Related Biological Products Advisory Committee meeting on Oct. 22, 2020. (U.S. Food and Drug Administration Screenshot via TheBL/YouTube)
Click to expand...

FOTCM Member
A small interview with Reiner Fullmich one of the key points for me at 5:12

India is far less corrupt, the system seems to be functioning well so well that criminal charges have been filed against Bill Gates for murder and they are taking it very seriously if it passes Bill Gates will face the death penalty.
Click to expand...

. That certainly makes me dream a little that not all is lost. 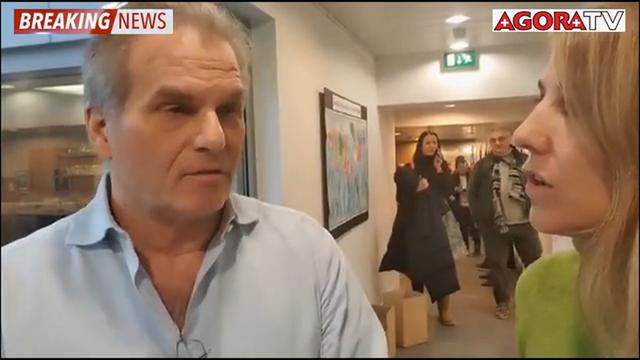 Esprit said:
A small interview with Reiner Fullmich one of the key points for me at 5:12

. That certainly makes me dream a little that not all is lost.

All fine and good, but India on average seems to have the social/emotional maturity of a kindergarten class and perhaps the authority of a Junior High student council.

I can't imagine what it must be like for older souls born in India. Much respect for that lesson profile! Among my top ten recurring worries is that my Karma will be so far in the red that I'll have to spend another few lives in India during the 20th century.

There are many cringe examples of this kind of childish lens on reality, but this is the most recent I came across:


Of course.., there's probably a filter in place, only allowing the mightiest lumps to the surface. Western pop culture has enough of its own flashy nonsense to embarrass.

The truth of it is that the entire planet is one big Jk to elementary school. And I feel like the grouchy janitor.

(The days can't get longer fast enough. I think I need sunlight!)

Ambassador
FOTCM Member
I've been re-reading The Wave Volume 7 "Almost Human" and I was thinking about the conversation we've been having here about "what will they do next?" Maybe Ira Einhorn's behavior could give us some clues? Obviously there's a difference in scale (one individual vs a macrosocial phenomenon) but as the saying goes: "as above, so below".

Specifically I was thinking about how so many people who have been conned by psychopaths rush to their defense when they are exposed. Even when presented with evidence to the contrary they often come out of it believing in the lie even more than they did before. I think we saw this kind of behavior with #Russiagate. You can show people all the evidence in the world and they still think "Russia hacked the elections." So I expect many (most? all?) of the COVID believers who have put so much into their belief by complying with lockdowns and mandates and getting their shots and boosters to defend the narrative and Fauci and the CDC.

Anyway if y'all haven't read Volume 7 in a while I would recommend it, I've been having light bulbs going off all over the place.

FOTCM Member
Good speech for those who listen.