FOTCM Member
A bright fireball lit up the night sky over the Mediterranean Sea.

A bright fireball lit up the night sky over the Granada, Spain.

FOTCM Member
Fireball lights up the sky in North Carolina 'near' the SpaceX rocket.

FOTCM Member
A fireball was spotted over the skies of Apulia in Southern Italy Wednesday evening. The meteor belongs to the South Taurids which originates from comet Encke.

Salento, a " fireball " sighted in the sky with a trail of light.​

Around 7 p.m. on Wednesday, a bright trail of light was seen, followed by a loud roar. Experts from the Apulian Civil Defence said: "It was a fireball, a very bright meteor belonging to the South Taurids phenomenon, a meteor shower originating from the debris of the comet Encke", which burns on impact with the atmosphere.

The phenomenon lasted about 20 seconds and could be observed throughout the southern part of Puglia, around 7 p.m. The webcam in Ortelle (Lecce) captured the moment of the passage of the fireball in the sky. There were many reports on social networks from people who spotted the meteor.

The San Lorenzo Astronomical Park observed the phenomenon. The park's Facebook page reads: "We confirm the passage of the fireball (very bright meteor), which was also spotted from the area around our facility. The very bright trail, apparently green in colour, can almost certainly be traced back to the phenomenon of the South Taurids, the meteor shower that is occurring in these days. They are the remnants of the cometary tail of 2P/Encke that are being burnt up by the impact of the Earth's atmosphere and have the peculiarity of being very bright, albeit very rarely.

FOTCM Member
A bright fireball streaked through the night sky over the Sicily, Italy.

Russia blew up a satellite with their new anti-satellite system, and now the space station has to be evacuated for a debris threat. The satellite they blew up was launched in the early 80's and weighed 2,000 pounds, and shares a very close orbit with the ISS. 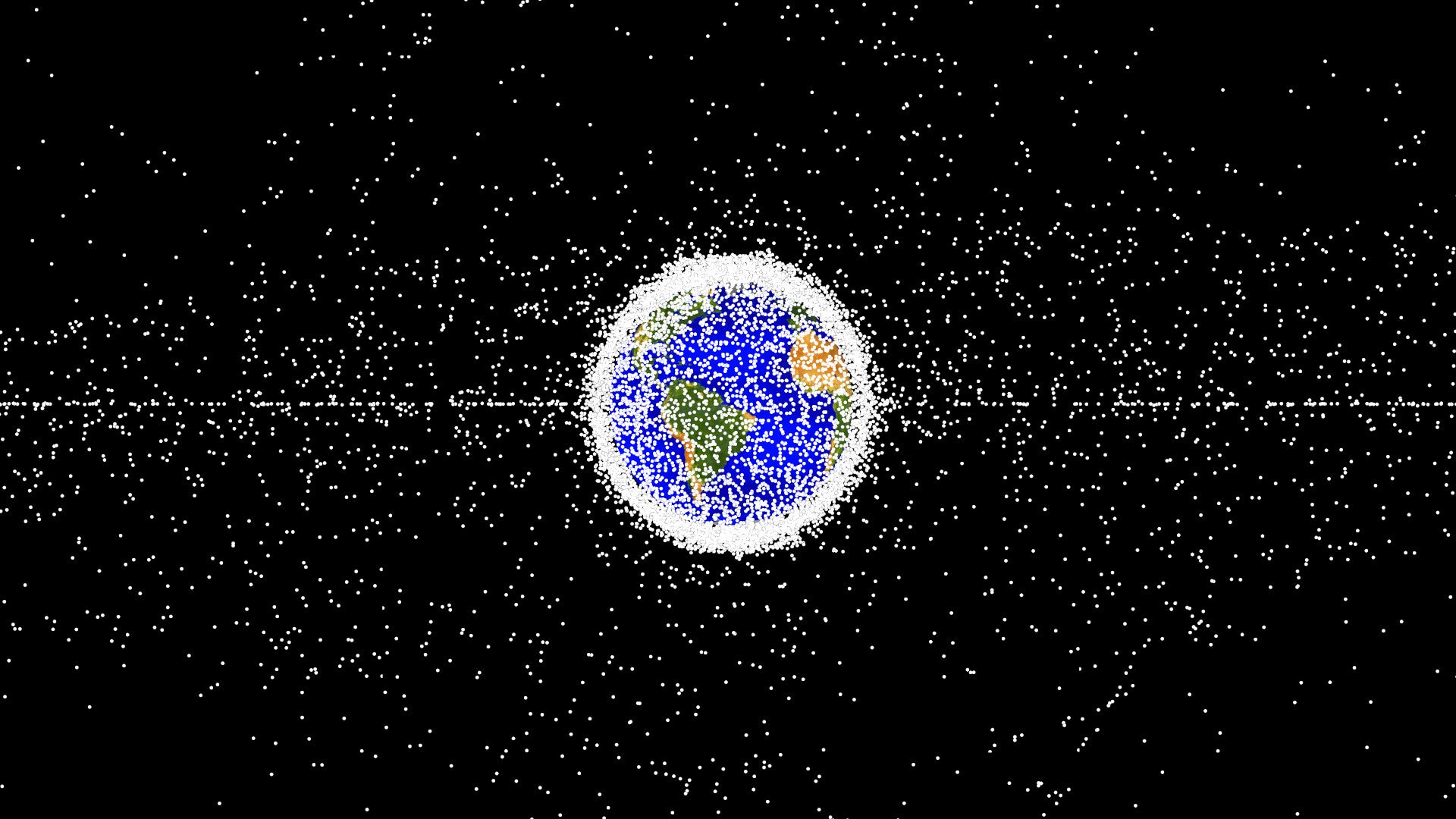 U.S. Space Command has confirmed a "debris-generating event," which now presents a potential risk to the International Space Station.

FOTCM Member
A bright fireball lit up the night sky over the Atlantic Ocean.

FOTCM Member
A bright fireball streaked through the night sky over the Brazilian states of Bahia, Pernambuco and Sergipe.

Bright fireball captured streaking in the sky above Popocatepetl volcano.

FOTCM Member
A bright fireball lit up the night sky over the Andalusia, Spain.


A bright fireball streaked through the night sky over the France.

A strange anomaly has been discovered in New Mexico, and behind it lies an even greater discovery​

Scientists have discovered an unusual magnetic anomaly in the American state of New Mexico, not far from Santa Fe. The magnetism at that point was 10 times weaker than usual. And that led them to a much bigger discovery - how to find the places where meteorites hit, which are hidden.

Meteorite impact sites are seemingly easy to find, as they leave craters in the earth's surface. However, this is not always the case. Sometimes the places of impact are hidden by layers of dust, earth and vegetation over time. Now, thanks to a magnetic anomaly in New Mexico , scientists have found a way to discover them.

The magnetism at the point of impact is 10 times smaller​

Meteors enter the Earth's atmosphere at speeds of up to 72 kilometers per second , but slow down as they pass through it due to friction with the layers of the atmosphere. Thus is produced the bright light that we see in the sky when the meteorite becomes meteoroid (meteor into the atmosphere). Due to that friction, some of the meteorites burn up, while some shrink and hit the Earth's surface , becoming meteorites.

During the impact, a crater is created , but also other geological processes, such as high temperatures, high pressure, ejection of particles at high speed, all at the same time, writes "Science Alert".

During the collision, plasma is created , in which atoms are broken into electrons and positive ions.

"When a collision happens, it's a huge speed. That speed causes kinetic energy to be converted into heat, vapors and plasma, " said geologist Guenter Kletecka of the University of Alaska Fairbanks.

Scientists in New Mexico discovered that the plasma changed the magnetism of the rocks at the point of impact in a strange way , and that because of that it was 10 times weaker than usual, according to a scientific paper published in the scientific journal "Syantificate Report". Traces of magnetic metals in the sediments during geological history aligned with the lines of the Earth's magnetic field and thus remained trapped in the rocks. This is a very low rate of magnetism , which can only be measured with special geological equipment.


Plasma made a "magnetic shield"​

When a shock wave occurs, such as a meteorite impact , the magnetism of the rock decreases, because the magnetized parts of the rock take over a good part of the energy shock.

"The shock wave produces more energy than the energy that retains magnetization in individual magnetic particles," the scientists state in their paper.
It is common for rocks to regain their level of magnetization after the shock wave has passed, but at the site of the impact, which is estimated to be 1.2 billion years old , near Santa Fe, not far from Route 475 in the Sangre de Cristo Mountains, magnetism has never returned.

Scientists believe that the plasma has made a "magnetic shield" that keeps the magnetized particles in such a state that they cannot align with the Earth's magnetic field, so the magnetization is 10 times less than usual.
This discovery could help scientists discover other places where meteorites hit, where the plasma could have caused a similar effect, although there are no clear traces on the Earth's surface that the impact occurred.