This being I miss a lot, I really appreciated ... This loss is too sad ...

FOTCM Member
He was a joy and people like robin don't come around often. I remember as a child watching Mork and mindy. He was in films that I connected to at important stages of my life such as patch Adams and what dreams may come. He seemed to be able to play any role and boy he had real humour and IMO a humble star. Gone but not forgotten.

FOTCM Member
What people get wrong about Robin Williams’ life — and his death
Full transcript: NYT reporter and ‘Robin’ author Dave Itzkoff on Recode Media
May 25, 2018, 11:49am ED
Itzkoff’s new book is “Robin: The Definitive Biography of Robin Williams.”
On this episode of Recode Media with Peter Kafka, New York Times reporter Dave Itzkoff talks about his new book, “Robin: The Definitive Biography of Robin Williams.” Itzkoff traces the history of the manic comedian and actor and asserts that Williams’s reasons for taking his own life were more complicated than many assumed.

What people get wrong about Robin Williams’ life — and his death / 48:29

You can read some highlights from the interview here or listen to Recode Media or wherever you listen to podcasts.
Below, you’ll also find a lightly edited transcript of the full episode. (Link For Transcript) 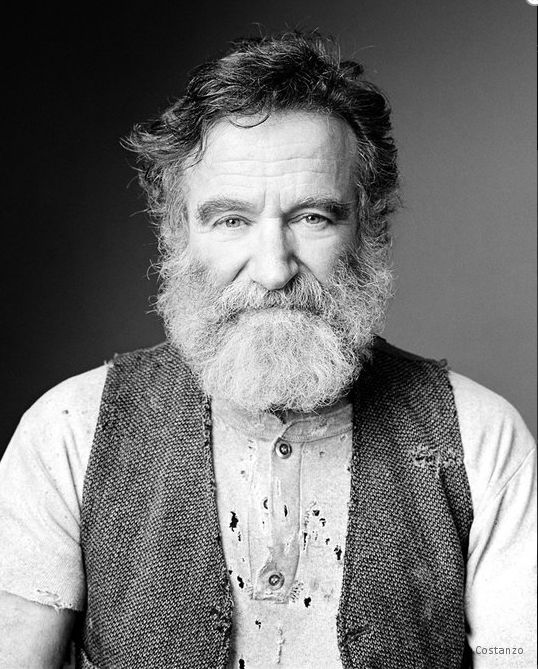 FOTCM Member
Someone shared this with me today. Quite an amazing experience!

Bobo08 said:
Someone shared this with me today. Quite an amazing experience!

Thanks for sharing, an interaction I find endearing. A favorite book of mine when I was a child was about Koko called 'Koko's Kitten.' While looking up info just now about the book, I saw that Koko the guerilla passed away today at the age of 46:

In March 2009, he was hospitalized due to heart problems. He postponed his one-man tour for surgery to replace his aortic valve,[157] repair his mitral valve, and correct his irregular heartbeat.[158] The surgery was completed on March 13, 2009, at the Cleveland Clinic.[159]

His publicist, Mara Buxbaum, commented that he was suffering from severe depression before his death.[160] His wife, Susan Schneider, said that in the period before his death, Williams had been sober, but was diagnosed with early stage Parkinson's disease, which was information he was "not yet ready to share publicly".[161][162] An autopsy revealed that Williams had diffuse Lewy body dementia, which had been diagnosed as Parkinson's. This may have contributed to his depression.[161][163][164]

In an essay published in the journal Neurology two years after his death, Schneider revealed that the pathology of Lewy body disease in Williams was described by several doctors as among the worst pathologies they had seen. She described the early symptoms of his disease as beginning in October 2013. Williams' initial condition included a sudden and prolonged spike in fear and anxiety, stress and insomnia; which worsened in severity to include memory loss, paranoia, and delusions. According to Schneider, "Robin was losing his mind and he was aware of it ... He kept saying, 'I just want to reboot my brain.'"[14] 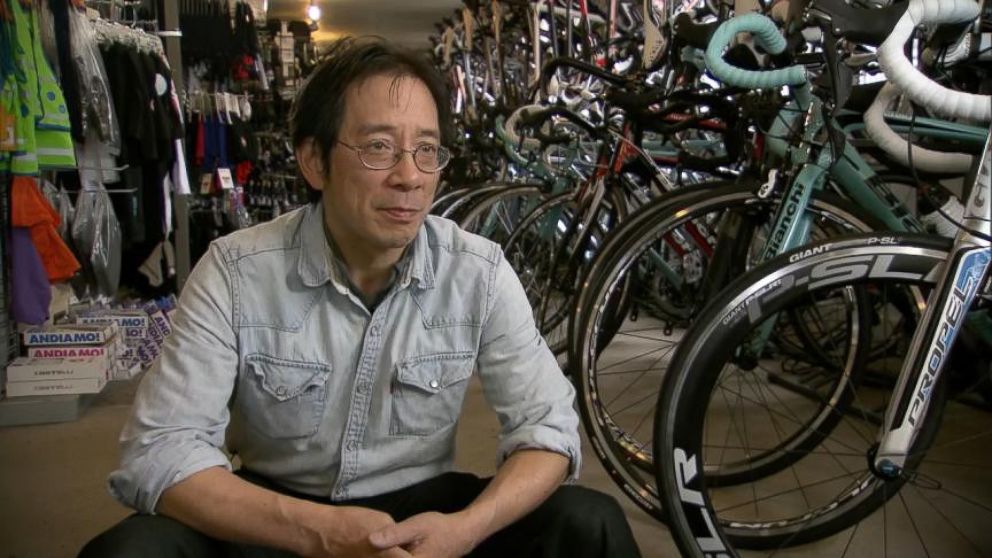 Robin Williams is really missed these days. I can only echo what's been said in other posts above, he was a man of great warmth and empathy in his performances. I look back on Dead Poet's Society and The Fisher King as two particularly good films, though there were countless others I could mention too, but those two stand out for me. The fact that we live in a society where scum bags are sauntering about in rude health while powerful empaths like Robin Williams have died is a sad reflection on our world and the direction it is taking. He was really unlucky by the end, a perfect storm of illness and anxiety, and his loss is ours too by connection. I'd like to think he's now chilling out on 5d with the likes of Marlon Brando, Richard Pryor, Gene Wilder and George Carlin. Oh to listen in on the likes of them!

He was a superb actor and comedian, I love his work.

Yes he was brilliant. :)
I am often posting this quote of his:
“The problem is, God gave man a brain and a penis and only enough blood to run one at a time.”

Rich said:
Yes he was brilliant. :)
I am often posting this quote of his:
“The problem is, God gave man a brain and a penis and only enough blood to run one at a time.”
Click to expand...

It's a threefold problem in my view. You've got your brain, your sex drive, and then you have your heart which has to discern what you're going to do. So three nodal points in the body which have to be fine tuned (and cleaned, naturally. All of them.)
You must log in or register to reply here.
Share:
Facebook Twitter Reddit Pinterest Tumblr WhatsApp Email Link
Top Bottom