Why we love cats and dogs?

Wow! That's a wonderful, beautiful story, c.a.! Thank you for sharing it!

FOTCM Member
Ok, I don't mean to stacking these looking for hit's, just to be clear. But this one so dam cute.

FOTCM Member
Mod, if you like kick this one in also. Thanks.

So this morning some robbery took place in Salona near Split, and camera recorded the very chase after thieves...

FOTCM Member
There must be somthing within her pitch that this happens. 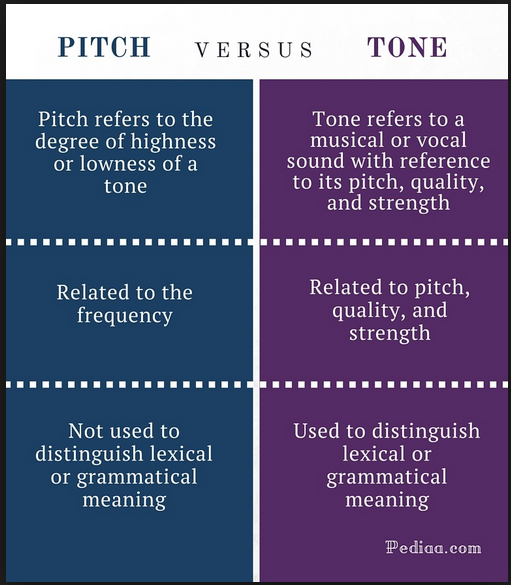 Incredible.... My 4 kittens and my two York girls like it when I sing "In the garden" they know all those songs and prayers that I say aloud every day... They all stay close to me quietly and calmly... Fortunately....

A recent study has also suggested genetics can influence our likelihood of being a dog-person or not.

Studying twins is a well-known method for disentangling the influences of environment and genes on our biology and behaviour. Because identical twins share their entire genome, and non-identical twins on average share only half of the genetic variation, comparisons of the within-pair concordance of dog ownership between groups can reveal whether genetics play a role in owning a dog. The researchers found concordance rates of dog ownership to be much larger in identical twins than in non-identical ones - supporting the view that genetics indeed plays a major role in the choice of owning a dog.
Click to expand...

News link here: Owning a dog is influenced by our genetic make-up

"When she's with you just for the sake of it."