FOTCM Member
Fools are the most powerful organization in the world. They have their own people everywhere. What you can't take away from a fool is the support of like-minded people.

I noticed this thread began pretty much where this one Corona craziness stopped receiving posts, but apart from different names the topics are the same IMO. Perhaps one could join the threads under a suitable heading. My 2 cent.

Is that about right? 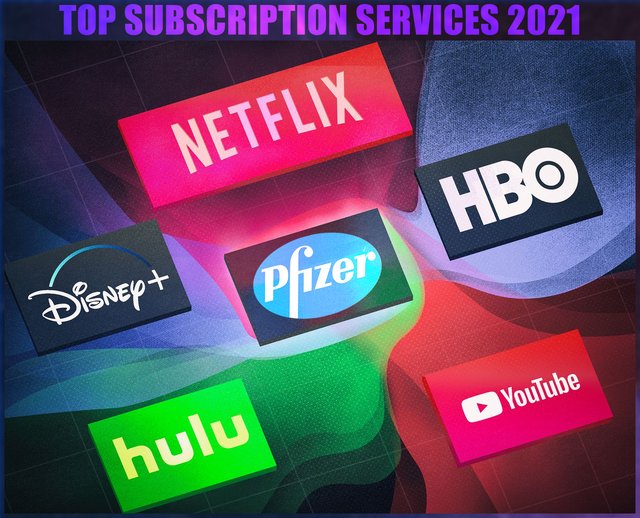 United Gnosis said:
When your system-loving vaccinated neighbor watches you when you come home

It is when your system loving vaccine abonemented neighbour watches you coming home, yes

Self test your own urine sample:
1. Pee under the three
2. If the ants come = high sugar
3. If the flys come = inflamation
4. If it evaporates fast = high salt
5. If it smells like meat = cholesterol
6. If you forgot to pull down pants = alzheimer
7. If you didn't sucseed to pull down pants =
parkinsons
8. If you don't smell anything = CORONA

Must watch twice, first pay attention on baby and then watch the grenny almost hit by a stroke from shock. What have they done to this Kids? It funny video, but the sadest one also.

Fallen_735 said:
Can you guess what this means?

FOTCM Member
I just love this one. It is so brilliantly, concisely dismissive. :)

Ambassador
FOTCM Member
Some Rap that is not exactly a Joke, as the thread denotes:

Don't generally listen to Rap, however the following Rap song was sent to listen to, and it was done by, apparently, a retired doctor who still advises on general surgery.

He goes by the name of OrthoDocX:

Rumble — "Jab" is the new single from OrthoDocX released October 15th, 2021. The track was written and produced by OthroDocX and recorded in North Hollywood, CA.

The song is about questioning the vaccine and what we are putting in our bodies compared to the virus itself. OrthoDocX had the following to say about the song.

"As a physician I was horrified to see colleagues cancelled from social media platforms for sharing their successful protocols for treating patients who had contracted COVID.I began to look deeper, and it became apparent that government, in cooperation with big tech, and big business were rapidly and aggressively implementing policies encroaching on our freedoms. Specifically, those freedoms as put forth by the 1st amendment of the Constitution, which guarantee all citizens the right of freedom of Religion, Speech, Press, Assembly, Petition. My wish is that this Rap will serve as a “wake up call” to the reality that our deeply cherished freedoms are under attack."
Click to expand...

FOTCM Member
Here's a few more memes from facememe, re covid. It's about all that place is good for these days.

Mr. get antivirus program, or be endangered

This is absolutely gold!
A good one to send out to all sorts of people. Because I am surprised at how many people are not aware that to maintain the needed level of antibodies for efficacy they will need to keep getting the shots.