Joe is a winner when it comes to facts.

Sotomayor is just behind him.

Hi_Henry said:
Joe is a winner when it comes to facts.

I think he is counting some of the dead people who voted for him. Hence the higher number.

FOTCM Member
They are scared

But I thought building walls was bad?

Something about not learning from history.

I'm voting mostly for propaganda with a measure of fear thrown in, as the "masses" are getting angry and they're worried (perhaps only at an unconscious level, for after all, history repeats and they know this but their hubris rules). I'll speculate and say, the new "terrorists" are being set up and the WH is manning "defenses" as the next false flag is being planned. I say this after listening to the latest from Dan Bongino and he gives a warning for the American people. Failure after failure for the Biden regimen to pass legislature to enforce their authoritarian decrees has made them desperate and so they'll double down and use force to achieve their objectives. Jack boot thuggery next....

The C's have said, things will become very chaotic in our realm shortly. Perhaps for the US this is coming soon, ..

This was recently spotted in DC, about 1.5 miles north of the Capitol building:

Administrator
Moderator
FOTCM Member
This brief segment on Tucker Carlson last night, pleading for reason in the current push to start a war with Russia, has triggered apoplexy in Washington, DC, with NeoCons and WarDems accusing the Fox host and commentator Clint Ehrlich of treason. 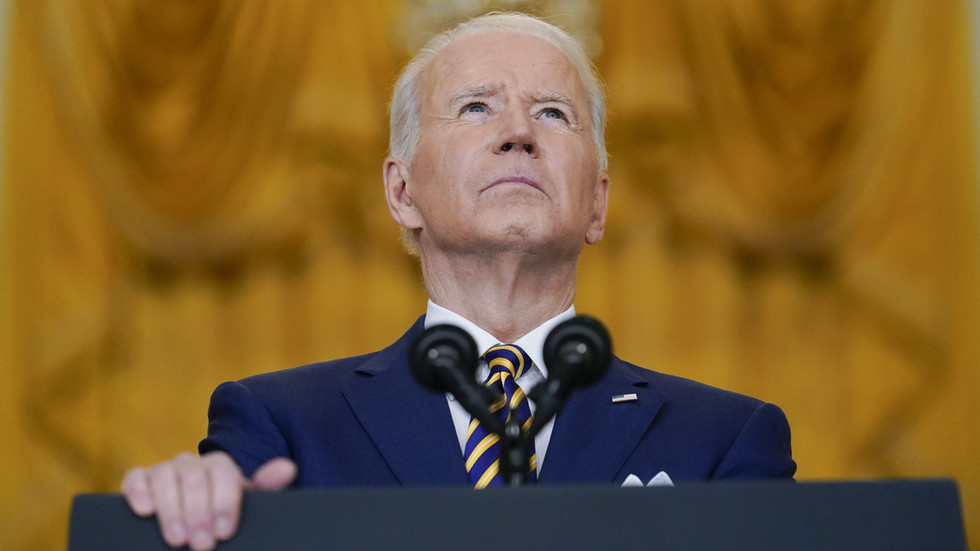 Biden threatens Putin with sanctions like ‘he’s never seen’ before

President Biden admits to divisions on how NATO would respond to Russian incursion in Ukraine, but promises devastating consequences.

On the other hand, it could be to keep Joe from wandering off.

The conversation: "Do you think inflation is a political liability in the midterms?" Biden: "It's a great asset — more inflation. What a stupid son of a bitch."

What we all heard: "Your a stupid son of a bitch for exposing me as a empty suit. Don't you know you are to support me in the lying narrative." 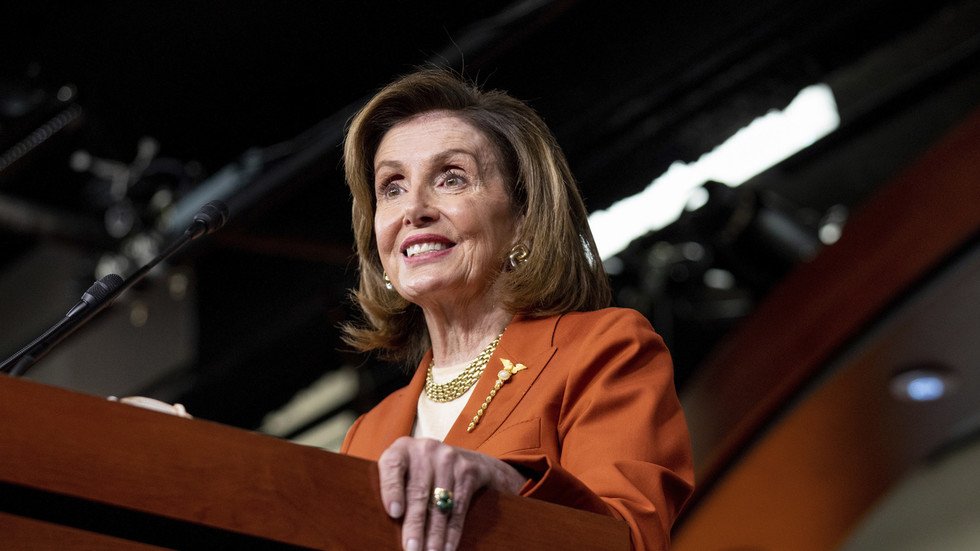 81yo Pelosi to seek re-election

81-year-old House Speaker Nancy Pelosi will run for re-election to Congress, though it is unclear whether she will run again for Speaker

Any guesses as to where would be a good place to start a pilot program?

As I discussed the other day, these crazy prices for fertilizer are going to make it impossible for many U.S. farmers to profitably plant crops this year.

That means that a lot less food is going to be grown.

On the other side of the world, the North Korean government is asking their citizens to start creating “homemade” fertilizer from their own waste…

Perhaps U.S. citizens should give this a try, because a lot of us are certainly full of crap.