FOTCM Member
There seems to have been a sharp increase in the number of attacks by dogs resulting in fatalities across the world of late. To be a bit more specific - 11 in the last 36 days. 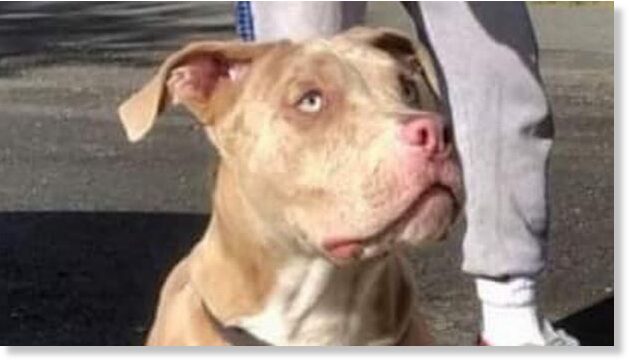 A 10-year-old boy has died following reports of a dog attack near Caerphilly in Wales. Gwent Police said they were called to an address in Pentwyn, Penyrheol, at around 3.55pm on Monday and confirmed the child had died at the scene. The dog was...

Here's a run down of the headlines (links in story comment box above) concerning these incidents on Sott:

-Man found dead in what police believe was dog attack in McKeesport, Pennsylvania

-Pensioner mauled to death by 2 dogs in Italy

-6-month-old baby killed after being attacked by family dog in Kodak, Tennessee

A cougar was "stalking" two hikers and the woman was very lucky, this friend was with her, on my oppinion, after seing the video in post 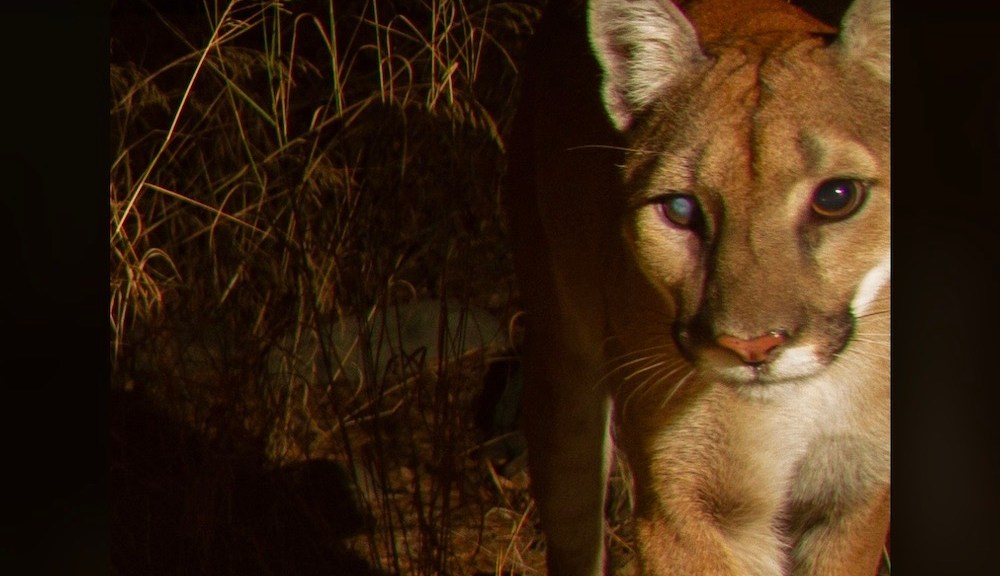 A woman who was stalked by a cougar Friday in Southern California was shaking with fear during a tense confrontation that “felt like an eternity.”

A “group, lodge, bevy, romp, family” or, as I prefer to call them now, “Gang of Righteousness Defender” otters in a Singapore park, were minding their own business , doing otter stuff, when an inconsiderate, non aware jogger ran through them and stepped on one of the otters.

All hell broke loose, and the next human they saw, which happened to be a 200 lbs, 60 year old man with his friend, strolling along on the path, right behind the jogger, got the blame.

The otters took him down in seconds, attacking his ankles and lower legs, and proceeded to bite and scratch him.
These otters in Singapore are likely the intermixed hybrids mentioned in this quote from Wikipedia:

Link to an article: 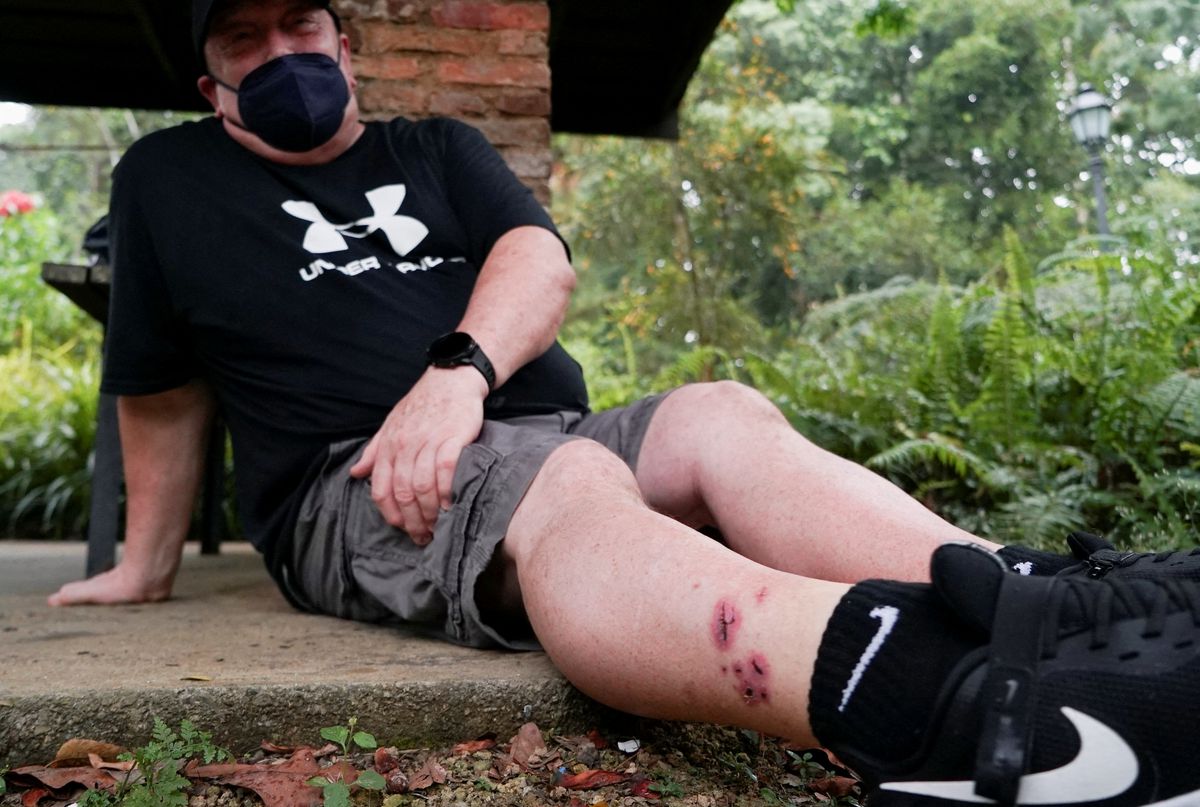 Administrator
Moderator
FOTCM Member
Along the western coast of Europe, killers whales attack sailboats. The trend seems to be increasing. They even sank a boat. The video below (duration 1:42) is in French but it can activate the automatic translation:

FOTCM Member
The video shows a man running and the bull suddenly decides to charge him. Fortunately, the animal did not lock its horns on him and he was able to ride on the truck that arrived to help him, in the end the man falls out of the truck, but the bull does not attack him anymore.

FOTCM Member
It seems that the effect of the incoming Wave continues to grow stronger, (with other factors at play as well). 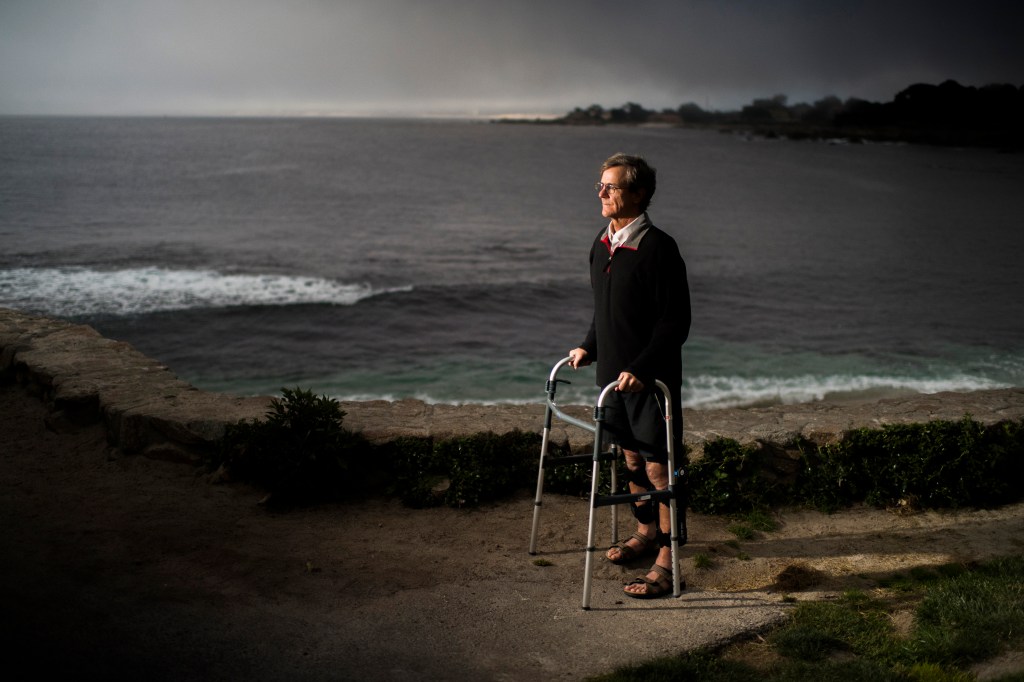 The survivors, rescuers, and those who make regular pilgrimages to the waters off Lovers Point are reassessing their place amid the beautiful and fearsome power of the ocean. Now, they are left to …

A woman from Evanston, Wyoming remains hospitalized after being attacked by a buck outside of her house on Friday. The woman suffered 7 puncture wounds and a broken vertebrae.