Vajra2 said:
A quick look at news reports N doesn't seem to add much regarding the background to the resignations, but the reasons Schallenberg gave don't sound very credible.
Click to expand...

That's true. And the thing is: I am not interested in the lies they would tell. I do not expect any politician to say the truth, and it is not important for me any more. He resigned, and that's it. The real reasons you will never know . . .

Came just home from the next saturday demonstration in Vienna. Lots of people again.

There was a little increase in flags.

The Aussies and Israel were represented by 2 flags (last time only 1)
And Argentine, Ecuador, Mexico and of course all the other nations, Serbia, Czech Republic, Sweden, Greece, Germany, Italy and so son.
The good thing is: I learn a lot about flags!!!

Ant this time even my brother joined that demonstration - I think for the first time in his life! I did not know that, so we did not met, but obviously he was inspired by my reports and the reports of his daughters. Next time we will go together, I think.

Going to these kind of demonstrations is very much energizing!!!

And the last point:
A flag with a "Q" on it made me curious. I did not know about that movement and dont know what to think about it, but here is a link I found.

Another thing I find remarkable: An Auxiliary bishop asks blessing for that demo against Covid tyranny today in Vienna.

The translations goes like that: (Bold marking is from me)
"After this impressive support video of His Excellency Bishop Athanasius Schneider asking blessing for demonstration against Corona tyranny on Saturday in Vienna, we are even more encouraged to meet on December 4 at 11:15 in the Karlskirche to pray a rosary. Afterwards we will go together to the demonstration" shares the 'Catholic Resistance' on its Telegram channel with the request to pass on this info to all people who "join our prayer".

"I want to encourage the Austrians in their legitimate, noble struggle against the neo-Marxist covid tyranny and dictatorship. The example that the Austrians gave at the great demonstration - which took place in Vienna on November 20 - was really a testimony before the whole world, in this numerous and peaceful form.

And therefore I would like to encourage the Austrians to continue to bear witness here and to fight for freedom from dictatorship. The history of Austria has already had several examples where not only man has managed to defend society, but ultimately God has helped through Mary. The siege of Vienna is well known in the 17th century, where the Mother of God helped that Mary's name was firmly established.

Then Father Peter Pavlicek in Vienna, the Rosary - Atonement Crusade. This action was an effective means that Austria was liberated from the Soviet dictatorship. And so we have such examples, the Austrians have, and I would like to encourage you and call down upon you the blessing of God and above all the protection of Our Lady, who has always protected Austria. And so she will do it also now. God bless you all and protect you under the protective mantle of Our Lady." 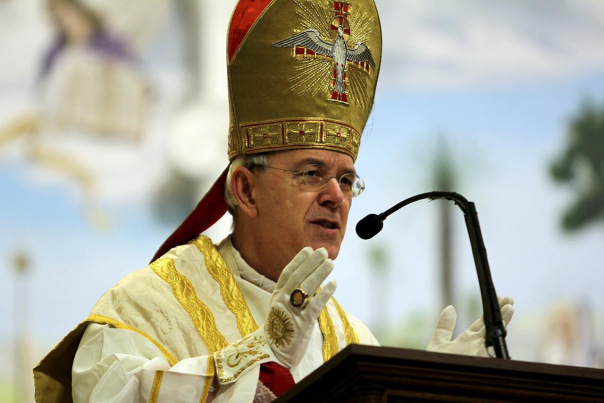 naorma said:
A flag with a "Q" on it made me curious. I did not know about that movement and dont know what to think about it, but here is a link I found.
Click to expand...

You can view the thread Q source / Qanon if interested.
V

It's great to hear that the support is continuing, and even gaining ground and support.

Reurers reported 40,000 present which probably means there were many times that number... : )

Although the weather was a little bit cold, even some little rain in the late hours - but people are here out on the street again.
One guy from Upper Austria told me: "Next time I bring another ten persons with me!"

Most impressive today the Swiss! Joining us round the Ringstrasse (about 5 km) with their heavy bells!

At the same time a demonstration in Klagenfurt (capital of Carinthia) and really lots of lots of lots of other cities, villages etc.. during the last week and going on tomorrow.

Also I have seen that in Germany there are many demonstrations as well.

Today is a normal working day in Austria. But again demonstrations. This time In every federal capital in front of the government building and also n front of the Medical Association in Vienna.

This Video is from Klagenfurt, Capital of Carinthia today. They are shouting Away with the Governor Kaiser! (He is a socialist polititiian)

Hi N. It sounds very much as though the people are pretty serious in their opposition.

There so far here in Ireland has been no suggestion of mandatory vaccination, but time will tell.

Do you think they are gaining any leverage that's likely to force a reversal of policy?

Vajra2 said:
Hi N. It sounds very much as though the people are pretty serious in their opposition.

There so far here in Ireland has been no suggestion of mandatory vaccination, but time will tell.

Do you think they are gaining any leverage that's likely to force a reversal of policy?
Click to expand...

A lot of people are very concerned and very angry and take all their engagements against this policy very serious.
I dont know whether all this will lead to a change in politics, sometimes I think so, sometimes I do not.
But demonstrations are going on and we are aware that things are really really serious. Besides there are other problems coming up. Today a friend told me that a big bakery is not able to produce cakes any more because they dont have flour any more . . . .

Stage victory: No compulsory vaccination in the workplace!

The warning strikes and mass demonstrations are having an effect. After Nehammer, Labor Minister Martin Kocher (ÖVP) is now also slowing down. Whereas just a few months ago he announced that he would withdraw AMS benefits from the unvaccinated, today he has ruled out the possibility of making vaccination compulsory in the workplace. Increasingly, it is becoming clear that the Corona regime must back down as a result of the ongoing protest of the freedom movement. For the elites know: If the protest grows too large, they can be toppled from their thrones.

P.S. AMS is the company that provides unemployed and gives them their money. 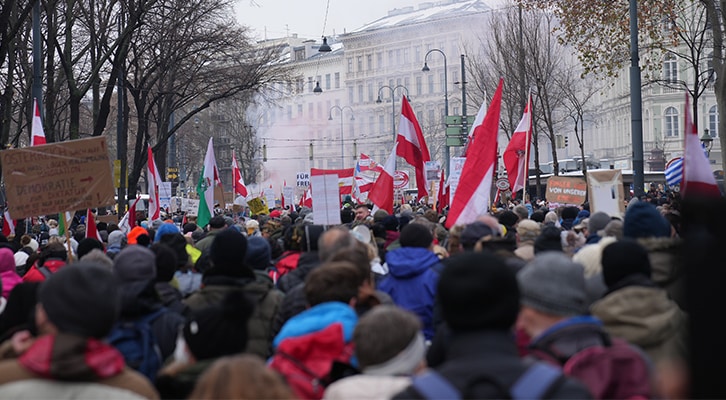 
3-G in the workplace even after mandatory vaccination

The 3-G rule in the workplace will remain in place even after mandatory vaccination begins, the Labor Ministry announced Thursday. Those who have been tested but not vaccinated or recovered will be able to continue working even after the introduction of mandatory CoV vaccination. This was announced by ÖVP Labor Minister Martin Kocher on Thursday after a discussion with labor law experts. 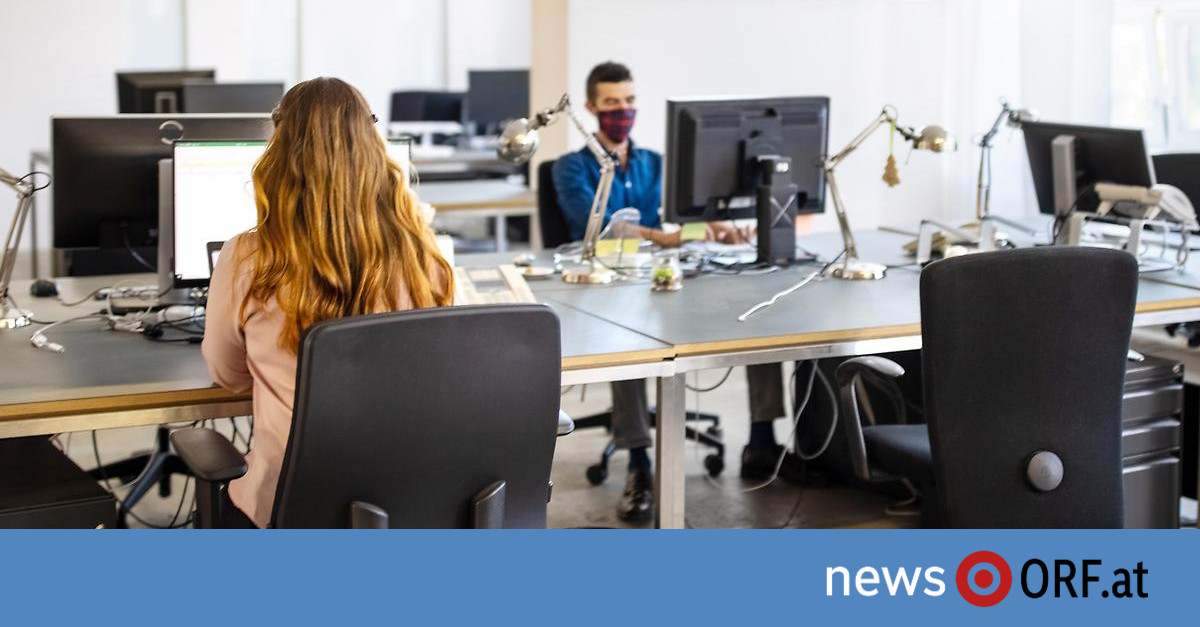 Good to hear N. I suppose the classic technique for these people is to give a bit to defuse resistance, then double down - so it's definitely important that people maintain the pressure by continuing the protests.

The politicos are getting a lot of kickback here in Ireland too. Also in the UK. Very large numbers of people are angry - that having bought the bull**** and taken vaccines etc that their freedoms are again being restricted. The government here has from the start refused its resposibility to balance economic and social against other considerations by hiding behind a body comprised of heath service hacks - whose insanity this weeks looks like extending to closing bars already limited to vaccine cert holders only a few hours early. (whatever that's supposed to achieve)

Talk about maximum idiocy/maximum political damage for no gain/King Canute on the beach! Keep it up guys, it's just what's needed to tip people into forcing deep change.

The good news is that even the terminally asleep here smell a rat by now. Most by now are very well aware that the vaccines don't work and that the latest variant is not a threat - there's 10,000 variously hostile and derisory tweets on their thread (in a very small country) so far within hours of the proposal being floated.

It could turn very messy indeed should we get a tipping point event that shows people (globally, and in a way they can't deny/must take on board) just how deep the rabbit holes is - pitchforks and torches...

Just a little update:
The protests are still going on. But after the law for mandatory vaccines was established the big movement slowed down, people getting a little bit tired. Nevertheless weekly or monthly demonstrations or gatherings have been established. Here is a kind of overview. 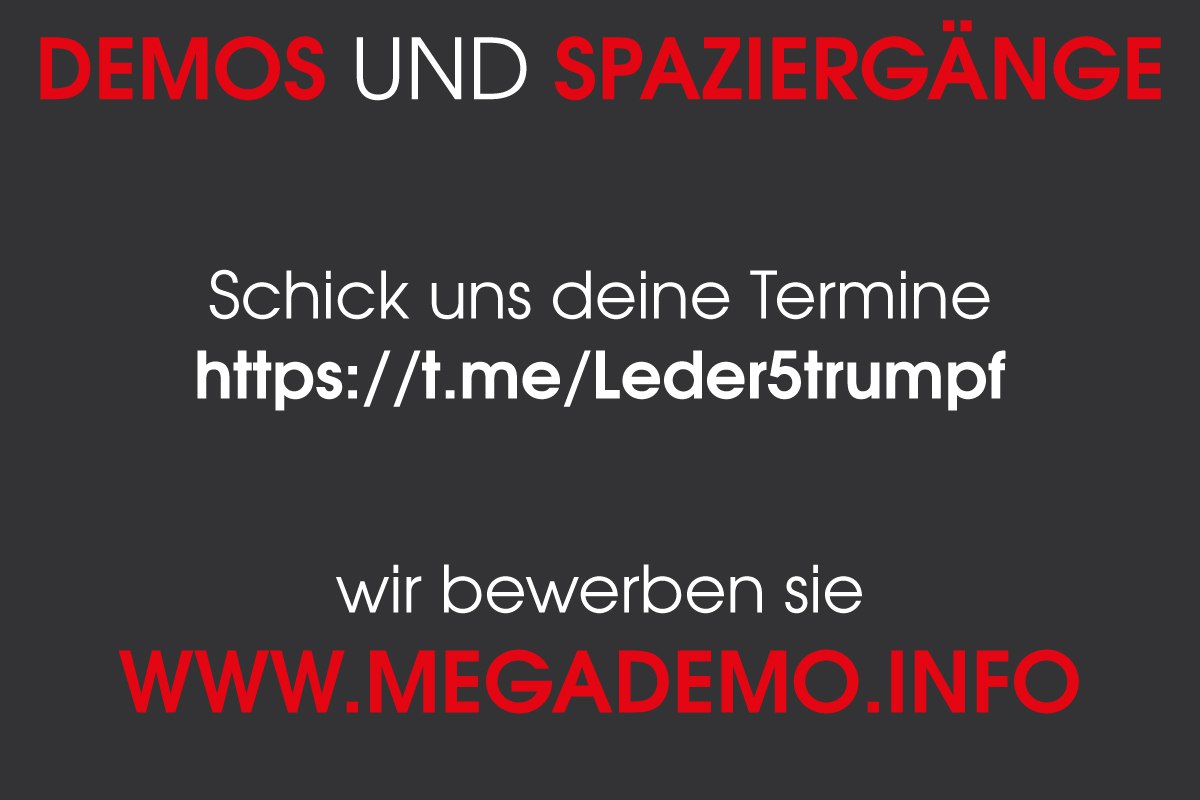 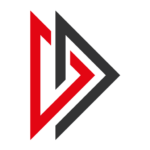 Since november 2021 the rumors are going that we will have new elections, the coalition between ÖVP (the so called conservatives) and the Green Party will split. The problem for them is to find a way. Who is to be made responsible for the break and how to do it?
Meanwhile we have the 3rd minister of health (if I count correctly), the 3rd chancellor and some ministers have resigned, too.

According to an insider a lot of politicians have no idea how to pull the cart out of the mud . . . . and the situation in the Government ministries seems to bear a lot of desperation.

We also have elections for the president this year. Some funny things happen. One of the most active persons in the demo-scenery is going to start a campagne "We are president"!

Yesterday I was attending a demonstration in Vienna. 10.000 we were .

Starting from June 1st we don't need masks even in public transport. But the law for all the covid things has been prolonged until December 2023, and they included monkeypox as well in the law.

So: One the one hand the oppressions are going on but on the other hand more and more people find themselves together who do not believe the stories that are being told and prepare for the bad times that probably will come.

I have to correct my statement above because in Vienna you have to wear masks in public transport and in the stations. That leads to very obscure situations. I.E. When travelling from Salzburg to the Vienna Airport in the very same train you will have to put on the mask for about 15 Minutes and after the train has crossed the Viennese border again you can take it off.
Or: You enter the train at the last stop in Vienna, put the mask on and after 3 minutes you can take it off.

To speak with Mr. Spock: "Highly illogical". And because I like his song very much I include it here.

This is a copy of a bill that a person posted on fb. Quite an interesting idea how to make a personal protest possible!
I translated the text via deepl.

DEAR VISITOR OF THE GORGE OR OUR HUT
The amount paid by you contains 0%, 10%, 13% or 20% value added tax and if it is not spent again in its entirety for repairs, investments or purchase of goods, 7.5% health insurance contribution, 25% to 42% income tax, so that our ReGIERenden corrupt failures can continue to draw their unjustified salaries and fat pensions, waste tax money, embezzle, let large corporations earn tax-free and finance fecal artists. Franz Singer

Just to explain: ReGIERenden means the people who govern the country. In german it contains the word greed=GIER thats why it is in capital letters to make clear what they are doing.