The front page of the Times on May 11, 1987.
Article at right: Smallpox vaccine triggered AIDS virus. 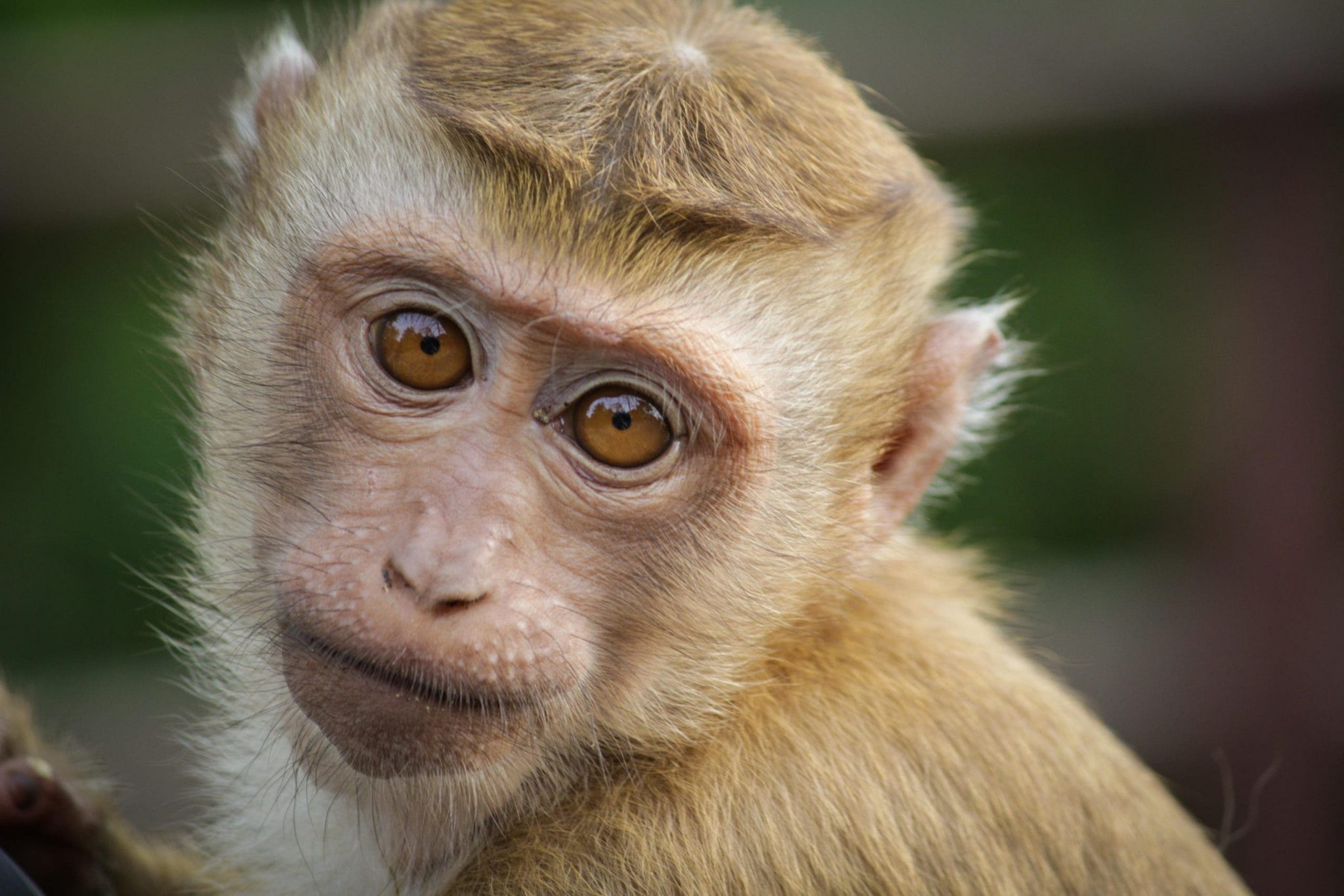 I clicked around a bit on top search result articles after the WHO declared the emergency.
It seems that the virus is acting unpredictably and is “more dangerous” in Africa, meaning causing more death. The African government says this is due to the fact that regular smallpox vaccinations were stopped in Africa years ago.

So now specifically monkeypox vaccines are introduced, and this is highlighted as an equity issue as westernized developed countries are buying them by the hundreds of millions despite WHO guidance.

The thing I found to be a red flag is that these vaccines are used as treatment as well as prevention.
From CNBC:


COVID vaccines appear to be making people HYPER sensitive to POX, allergies and food toxins such as aflatoxins​

As even Tedros of the W.H.O. now openly discusses, monkeypox primarily strikes gay men who have multiple sex partners. However, there’s an aspect of this monkeypox outbreak that isn’t yet recognize by most: The fact that 96% of LGBT individuals have received covid vaccines. This means that nearly all gay men currently suffering from monkeypox are also “vaccinated” — or, technically, injected with experimental gene altering mRNA concoctions.

Notably, lesbian couples do not share this monkeypox risk even if they share multiple lesbian sex partners. Why? Because they are not engaging in the same physical behaviors as gay individuals who share multiple sex partners. This explains why monkeypox is being diagnosed almost exclusively among gay men, not gay women. Because, as you know, men and women have different sex organs, even if the corporate media currently pretends they don’t.
Click to expand...

Of course, the CDC would never engage in such a command. It’s okay to order the entire population into lockdowns, masks and vaccines, but it’s never acceptable in “progressive” society to specifically tell gays to stop the behavior that’s spreading monkeypox. As Dr. Alexander explains, “How could you close businesses down for 2 years due to the COVID fraud, cause business owners, laid off employees, children to kill themselves over the lockdown lunacy, yet you cannot tell the GAY community to stop the contact for 3 weeks?”

He even points out it’s not about being gay, it’s about physical cause and effect:

But for God’s sake, it is time to give the right guidance and end the bullsh#tting around with political correctness.
Click to expand...

FOTCM Member
Another Natural News article worth a read:
July 26, 2022

XPan said:
I was wondering...

if a space virus potentially plays a future roll in a possible more lethal variant... could be possible that it is already present somewhere on earth (but it takes time to emerge) ?

I mean the amount of meteors and meteor dust raining down on earth is practically continuously happening. It might as well contain ingredient(s) which, if or when they meet with other ingredients in our atmosphere, on the ground - or even in a human being (naturally or via lab manipulation) - could in theory develop or mutate into something more dangerous - if the "right" components come together ?
Click to expand...

I am now seeing more articles about the Marburg virus appear in mainstream media. Virus de Marburgo (Spanish) (Ultimas Noticia, 2022), Marburg Virus (Healio, 2022), The Marburg Virus (The Economic Times) says that [the virus] came from monkeys imported from Uganda for laboratory studies in Marburg. The laboratory staff got infected as a result of working with materials (blood, tissues and cells) of the monkeys. Of 31 cases associated with these outbreaks, seven people died.

I read this description about the virus, "Marburg virus causes Marburg virus disease in primates, a form of viral hemorrhagic fever. The virus is considered to be extremely dangerous." I lived in Venezuela when there was an outbreak of hemorrhagic dengue, it was scary, but this Marburg sounds a lot worse. So, as you say @XPan , the space virus is something that could be on Earth already, could this be it?

WHO pushes for immediate "sex lockdown" to fight Monkeypox

When you thought it couldn't get any more ridiculous... Plus the push against homosexuals, also is striking. Plus the pseudo doctor aka terrorist Director-General Tedros Ghebreyesus, is once again the "expert" ? I also read in the Swedish newspaper yesterday, that a limited supply of Monkeypox vaccines are handed out right now... 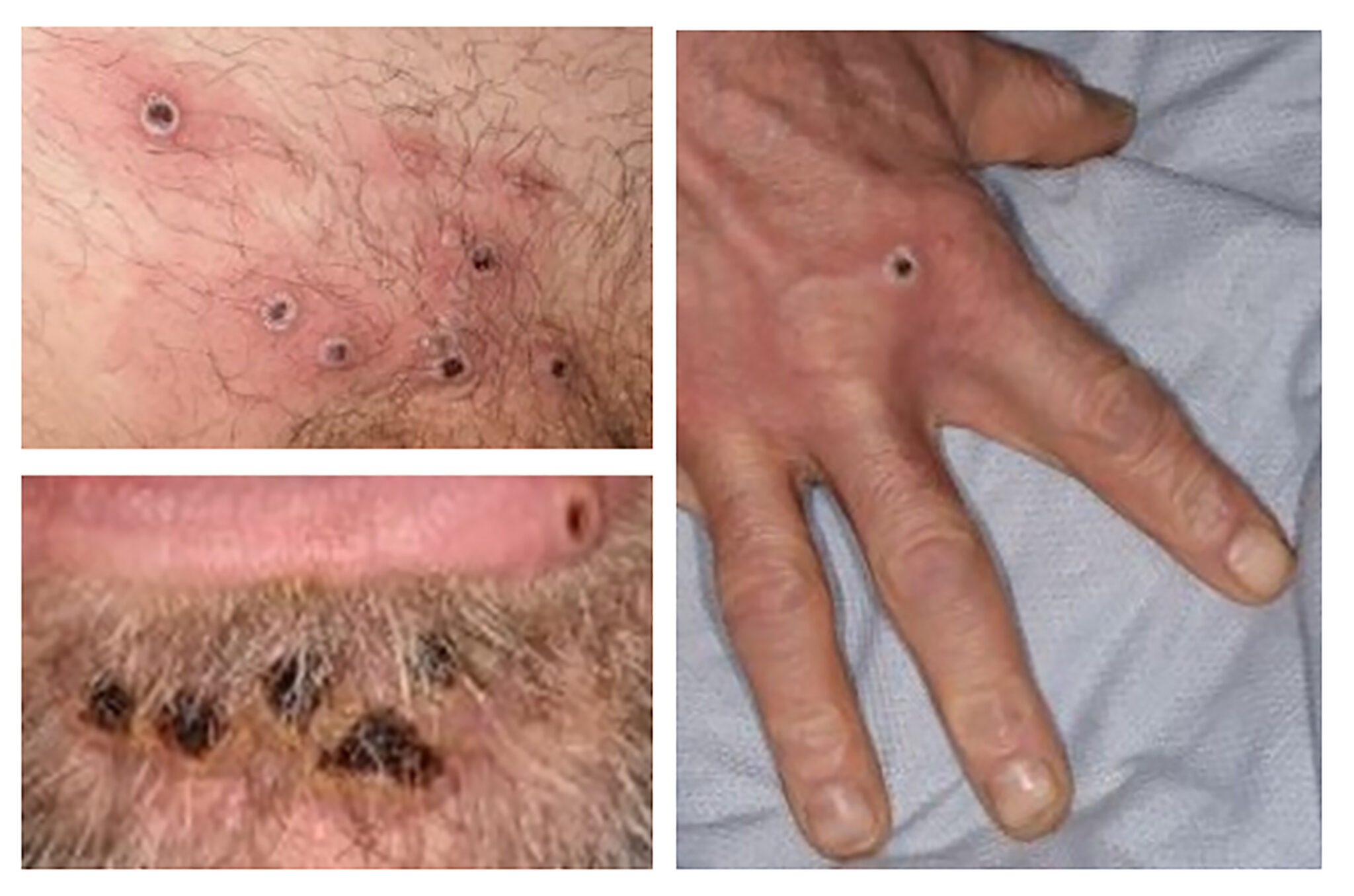 WHO pushes for immediate "sex lockdown" to fight Monkeypox.

The senior authorities of the World Health Organization (WHO) have publicly released a list of recommendations for individuals who are most prone
tdpelmedia.com

The senior authorities of the World Health Organization (WHO) have publicly released a list of recommendations for individuals who are most prone to contract the disease just days after the organization declared monkeypox a worldwide emergency. Some individuals feel that this advise amounts to a “sex lockdown,” nevertheless.

Who is impacted by a sex lockdown? What does it mean?

Although technically anybody can contract monkeypox, 98 percent of cases have been reported among men who have had sex with other men, according to the WHO.On Wednesday, they gave the following instructions:

The WHO now advises males who engage in sexual activity with other men to “lower their risk” by selecting SAFER options.
This specific group has been instructed to quickly REDUCE the amount of partners they have for sex. The organization advises reconsidering male-on-male intercourse with new partners.

In order to facilitate “contact tracking,” Director-General Tedros Ghebreyesus additionally requested that this group SHARE contact information with all sexual partners. Due of this new guidance, some observers have referred to it as a SEX LOCKDOWN.

By having fewer sexual partners or by giving it another thought, you can achieve this. They also note that males who have sex with men account for 98% of cases of #monkeypox that have been identified. Due to monkeypox, the WHO is currently pushing for a sex lockdown.

Thursday, July 28, 2017: How many instances have been reported so far?

Despite the fact that there are vaccines and other therapies available, thousands of people have contracted the illness since the outbreak started earlier this year. The majority of cases have been documented in Europe, although the death rates are still incredibly low.

Even though WHO won’t use the term “sex lockdown,” they are advising some people to “take measures.” “In more than 70 countries, more than 18 000 cases have been found. Five people have died thus far, and one out of every ten cases need hospitalization.

If everyone takes the risk seriously, we can stop the pandemic; but, we must safeguard the weak. “We need to lower our risk. Guys who have sex with other men are being urged to use greater caution.

Even while this group is currently home to 98 percent of cases, we must emphasize that anyone can contract monkeypox if they are exposed to it. Monkeypox sex risk statement from the WHO
Click to expand...

Wow - the senior authorities of the WHO must have seen this: 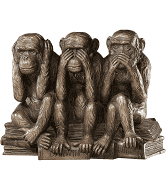 FOTCM Member
My hair went up when I‘ve read this: 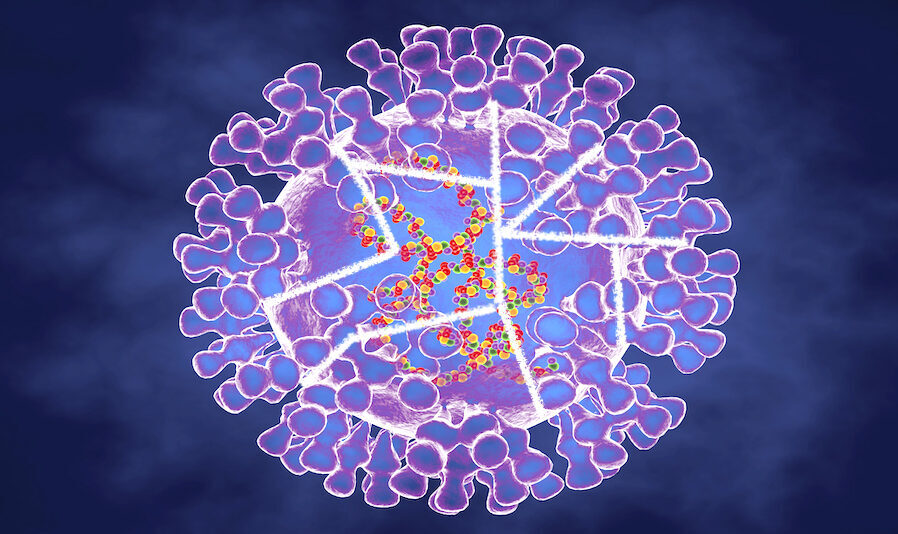 It was inevitable that the World Health Organisation (WHO) would up the pandemic ante regarding monkeypox. All the signs were there such as the possibility of more dangerous variants, airborne spread and asymptomatic spread; mandatory isolation...

reports of two cases amongst children in the United States.
Click to expand...

Concerning how this illness is spread, I really hope that every child that catches this will be also checked for traces of abuse. Oh Jesus….

-did a pretty good job summing up of where we are with the Monkey business. She brings up plenty of names, documents, and strategies. She also mentions that she’s a bit scattered right now, spending only about half of her time on this type of reporting, and the other half preparing to survive this era. Here are a couple of her key points.

At this present time the monkeypox is being ignored or laughed at.

Video shown of the WHO announcing that anyone who takes this vax must understand that it is an experiment and has not been tested.

The eugenicists hate the gay community and have fingered them as the scape goat.

The vax is made from a modified “Vaccinia” virus, but general not really specific.

It is a live virus.

Will this injection replicate a pox in humans?

Warning about psoriasis forming from the injections. 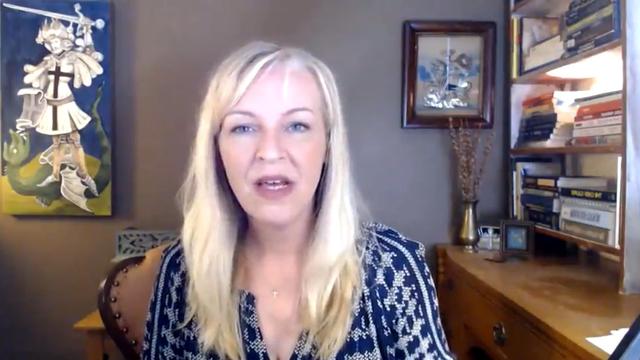 You're A Lab Rat in their Experiment *Confirmed* - Monkeypox Vax Warning!

What worries me isn't the Mon(k)eyPox™

but what the experimental Moneypox vaccine can/could do to the people who are already tripple jabbed, given that their immune system is compromized in so many ways (including the invisible changes deep inside their bodies). Now adding a life virus vaccine which also happens to be experimental.... makes my eyes roll to heaven. Then there is also the issue of recombinant virus combinations / interactions, what could come out of all that...