FOTCM Member
This isn't a photo or a video but a little story about a unique dolphin:

Pelorus Jack was a Risso’s dolphin that was famous for meeting and escorting ships through a stretch of water in Cook Strait, New Zealand, for 24 years between 1888 and 1912.

Photographic records indicate that Pelorus Jack was a Risso’s dolphin, a species that’s incredibly hard to find in New Zealand. He was often described as white or albino.

Pelorus Jack was first seen around 1888 when it appeared in front of the schooner Brindle when the ship approached French Pass, a channel located between D’Urville Island and the South Island. When the members of the crew saw the dolphin bobbing up and down in front of the ship, they wanted to kill him, but the captain’s wife talked them out of it. To their amazement, the dolphin then proceeded to guide the ship through the narrow channel. And for years thereafter, he safely guided almost every ship that came by. With rocks and strong currents, the area is dangerous to ships, but no shipwrecks occurred when Jack was present.

Jack was last seen in April 1912. There were various rumors connected to his disappearance, including fears that foreign whalers might have harpooned him. However, research suggests that Pelorus Jack was an old anima, so it is likely that he died of natural causes.
Click to expand...

He was so famous that when he wasn't in sight ships would actually wait for him to appear on duty. After being shot at in 1904 he was the first species protected by law. 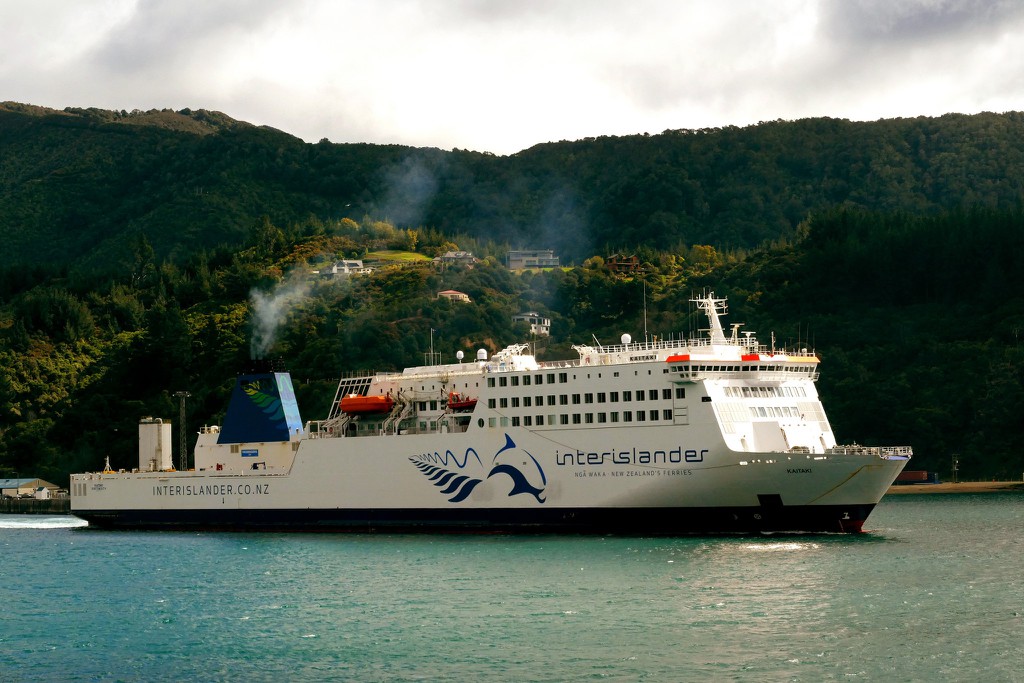 Here's the story of the legendary Pelorus Jack, New Zealand's most famous dolphin.

His fame also attracted an unwelcome sense of malice. In 1904 a passenger aboard the SS Penguin tried to shoot poor Pelorus Jack; luckily a fleet of screaming passengers alerted the crew about the danger and they were able to restrain and disarm him. Pelorus Jack never accompanied the SS Penguin again and the steamer sank off the South Wellington Coast not much later – thus, reinforcing the superstition that a ship abandoned by the dolphin would ultimately meet its demise.

That episode led to growing public demands to grant Pelorus Jack some form of legal protection. It was around that time, too, that our hero was formally identified as a Risso’s dolphin. In 1904 the Governor, Lord Plunket, signed an Order in Council decree that made it illegal to take the species from the waters of the Cook Strait and its surroundings. The order came with punishable fines ranging between £5 and £100 and made New Zealand the first country in the world to grant legal protection to a single marine creature.

Nobody knows exactly how Pelorus Jack died. As he grew older, he definitely slowed down – and passing ships often reduced their speeds to follow their ageing companion. But eventually, the dolphin disappeared; the last sighting is believed to have been in April 1912.
Click to expand...

FOTCM Member
If you look at this video you will smile, you will laugh and you will forget during 4 minutes the Corona saga. Fantastic medication.

FOTCM Member
The Ruspoli's Turaco is native to Ethiopia.

FOTCM Member
The golden pheasant (Chrysolophus pictus), also known as the Chinese pheasant, and rainbow pheasant, is native to China.

FOTCM Member
Giants on the move

FOTCM Member
Watch your tail when dealing with Cockatoos

FOTCM Member
Lol, a crow sunbathing on the ground the same way humans do,, that part got me cracked up, so cute and unexpected

FOTCM Member
Another amazing relation between human and a bird. Birds are really mysterious!