FOTCM Member
Cats and their boxes

The great eared nightjar is pretty much a dragon bird.
Click to expand... 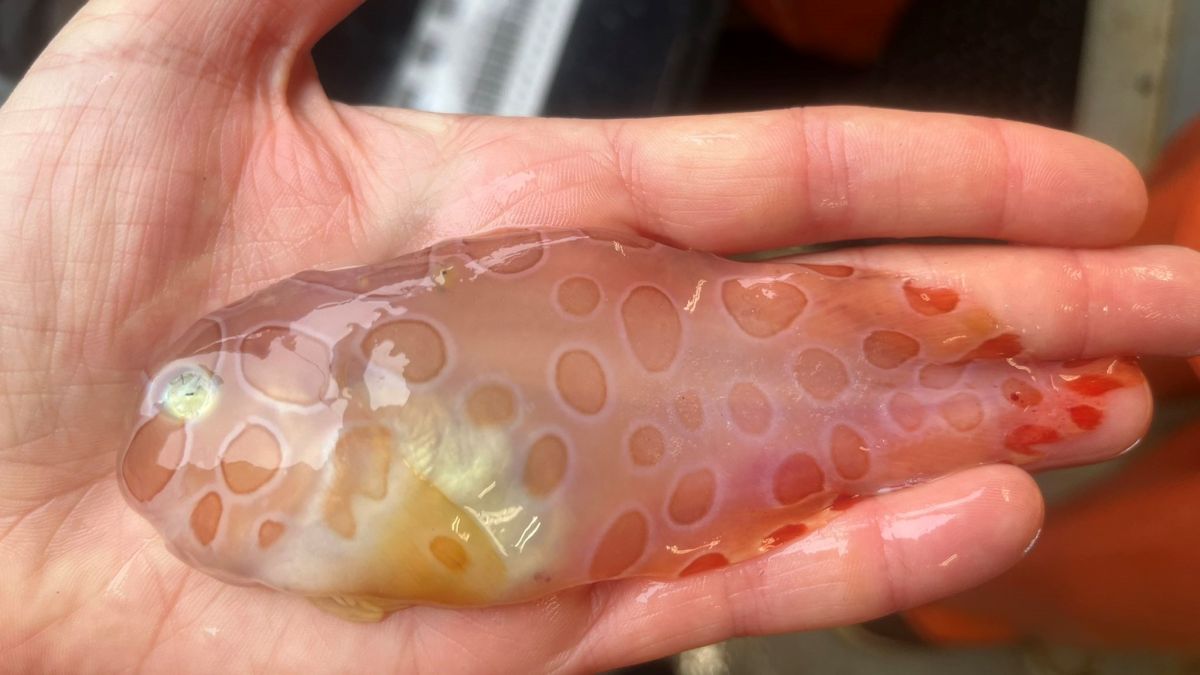 The gelatinous fish also has a strange suction cup on its belly.

What an amazing bird! He does not look like a bird. How strange!

This adorable cat is inseparable from his doggy friend

Laura said:
Some of you are slackers!
Click to expand...

FOTCM Member
This tiny kitty is not in the slightest bit nervous of the huge dog and has stolen his bed. Poor doggie!

Since I often follow photography oriented sites, sometimes both nice or even astonishing images are shown of animals by the people who participate in photo contests. Lately, I saved a few which i liked, or felt, they stood out among the crowd.

The Raven image when seen in high resolution (but not shown here) was amazing, due to the many nuanced details within black feathers; which gave the birds an almost a three dimensional look, in which you eyes could get lost into.

I will in the future keep my eyes on more of these images (in order to show you them, here at the forum) - because though the years, I have seen some really amazing ones - and they usually get published at DPreview.com

Image description: Two black Common Ravens stand on white snow. Standing slightly to the side, the bird on the left appears to groom the second, its beak on the second bird’s head. The bird on the right stands sideways in a slightly crouched position, its glossy feathers fluffed out.

Image description: A Western Grebe’s red eye stares into the camera, its body facing forward on nearly still water. Two chicks ride on its back, with their head cocked around the adult grebe’s neck to either side. Each holds either end of a silver fish in its beak.

Image description: The frame is full of emerald-green heads and brown and white feathers—a sea of Northern Shovelers. The image centers around one male that rises above the rest with its wings outstretched, exposing the blue on the upper part of its wing.
You must log in or register to reply here.
Share:
Facebook Twitter Reddit Pinterest Tumblr WhatsApp Email Share Link
Top Bottom