A power outage hit a large part of Haarlem on Tuesday. Many streets in the city center, among others, will be without electricity until around 1:45 p.m., said grid operator Liander. At least the Stationsbuurt, Leidsevaartbuurt, and Rozenprieel are also affected by the outage.

Photos from local media show that shopkeepers are struggling with the consequences of the power outage. For example, an Albert Heijn supermarket blocked its entrance with shopping carts because the sliding doors can't close without electricity. Another photo shows that the check-in and check-out gates at the train station are not working.

The cause of the outage is still unclear.

A Dutch source reported later that about 11,000 houses and other (commercial} installations and organizations - including the town hall and the police headquarter - were affected. After a few hours the power failure had been resolved. Cause still unknown.

Liander has rerouted the power so that Haarlem has electricity again despite the failure. According to the grid operator, the failure has not led to any major problems.
Click to expand... 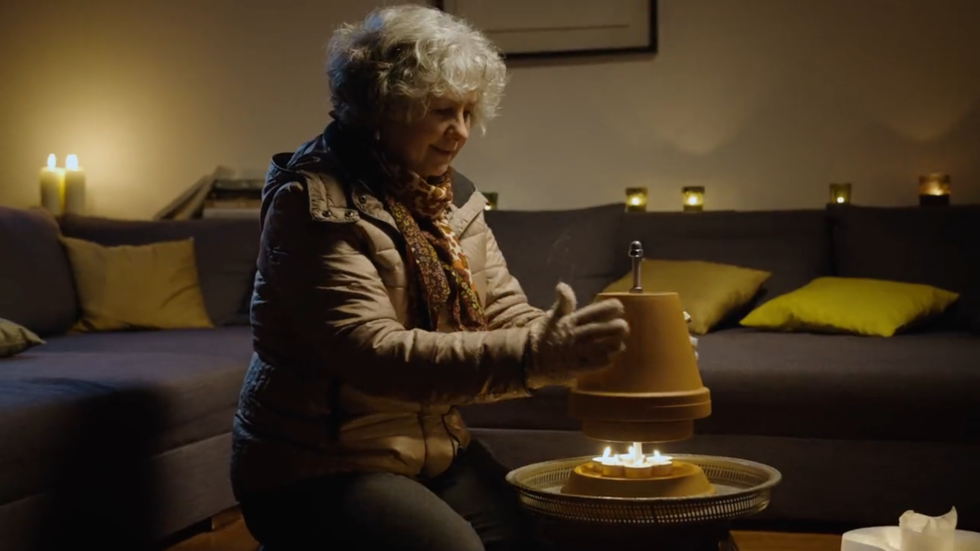 High demand and the transition to green power has left much of Europe at risk of blackouts. In Germany, state authorities are teaching the public to heat their homes with candles and get used to “cooking without electricity.”

State authorities in North-Rhine Westphalia will hold their first ‘Disaster Protection Day’ on Saturday, with instructors in the city of Bonn teaching citizens how to get by “in the event of a long power failure.” An advert by the federal Civil Protection Office gives a hint of what’s in store, and features an elderly woman wearing several layers of clothing, heating her apartment with candles burning under an upturned flower pot and sealing her windows with reflective foil.
Click to expand... 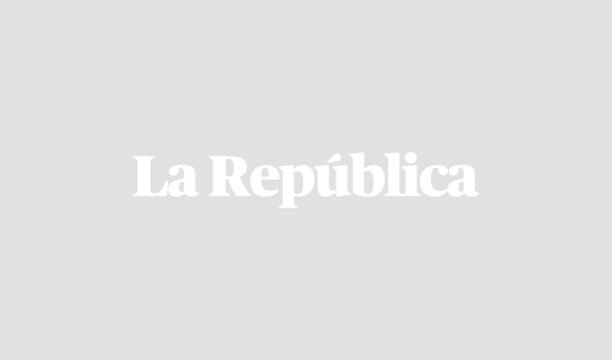 Two visually stunning tornadoes struck China this past week, part of a series of natural disasters in the sprawling country of more than 1.4 billion people.


https://twitter.com/i/web/status/1538424002934284288
A dramatic video filmed in the Chinese megacity of Guangzhou, located in the southeastern province of Guangdong, shows a terrifyingly large twister tearing through buildings in the dark on June 16. As the tornado strikes a downtown train station, several small explosions are seen, with sparks being lifted into the sky by the rapidly rotating storm.

The tornado, illuminated by city lights and the explosions of transformers, is clearly visible from several perspectives in the darkness as it tears through the dense urban center. According to witnesses, the twister was on the ground for about three minutes.

As the tornado rampaged through the city, one man filming a video added his own colorful commentary.

“It has a power cut. The huge tornado is moving along the track of Line 14. Wow, the sparks fly here and there! The Line 14 metro station is struck!” he said, according to a translation by Newsflare.

In the storm's aftermath, Guangzhou residents took to the streets to survey the damage and begin cleaning up. Trees and scaffolding had collapsed into the street, and the tornado and strong winds associated with the storm knocked out power in the area. Amazingly, no storm-related casualties were reported.
Click to expand...

FOTCM Member
Just in case black-out, I just ordered “ironclad rocket stove” $129.99, from Amazon. And lots match, some lighters.
Because plenty of trees surrounding vicinity where I live, I always able to uses out-door cooking too.