We ask new members to introduce themselves on the Newbie board; it can just be a couple of lines about yourself, how you found the forum, and what about it interested you.


LurreyB said:
I found here http://www.tobaccopub.net/cigarettes/more/more-filters this version, are they the same?
Click to expand...

No, these are different Mores.

More International cigarettes are long, thin and come in brown paper, not white.

Just watching the TV Show Lovecraft Country and I see this Orrery, which (as Laura already shown us how history is fabricated and badly altered), could have been invented way earlier than historians first guess 1751). So in the TV Show this special version of Orrery shows two suns!! 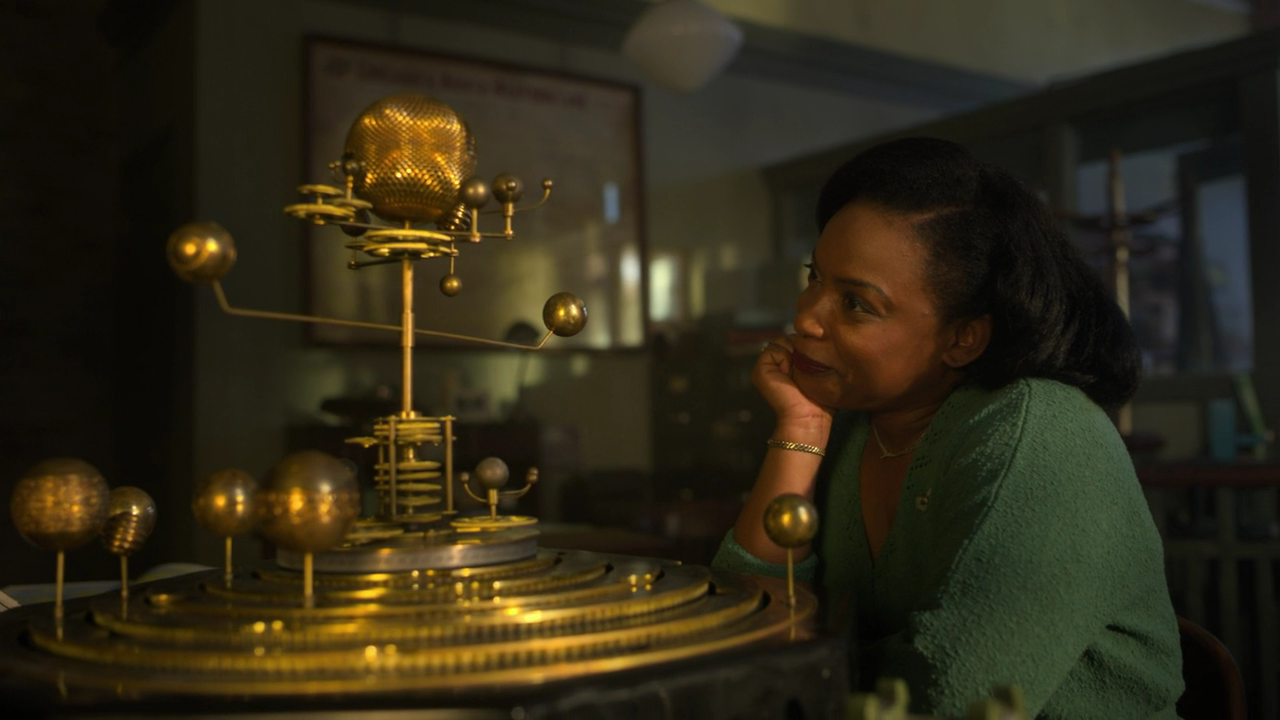 Two actors in the story are trying to figure out why the strange configuration:

Q:
- What galaxy could sustain two suns?
A:
- The Virgo Cluster? They said last year {This TV show takes place in the 1950s} that any galaxy within 200 billion light-years of it is confined to a giant supercluster disc.
Q:
- That could explain why they're perpetually eclipsing each other.
A:
- Yes it would.
Q:
- But. But, Daddy, what if... what if they aren't eclipsing? What if they are really two suns? [..]
Click to expand... 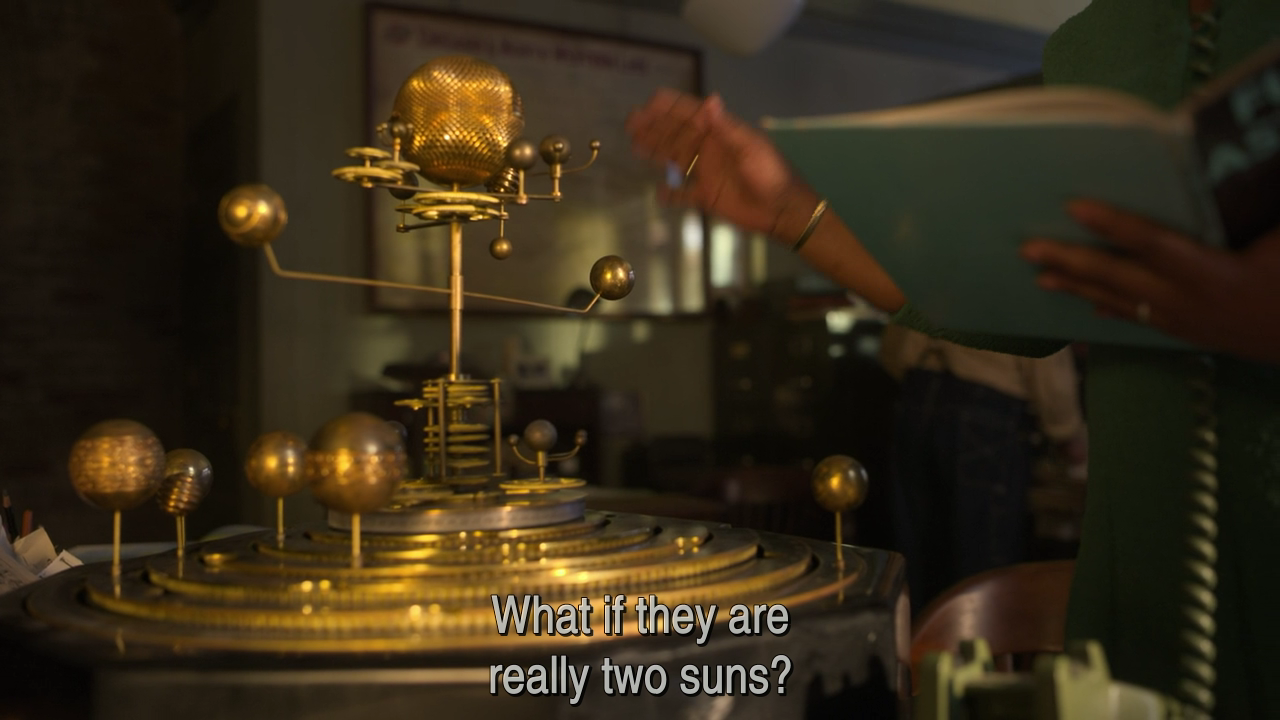 This strange contraption - belonging to a secret society - in the TV Show - is missing a starter key. So they are trying to figure out how it can be started up, to see, how it moves the celestial bodies.
You must log in or register to reply here.
Share:
Facebook Twitter Reddit Pinterest Tumblr WhatsApp Email Link
Top Bottom