price of silver and gold after the dollar crashes

FOTCM Member
Years ago I tinkered with GoldMoney to check it out. It seems like a decent option to have a position in precious metals if you don't want to worry about securely storing the metals yourself. I think there is an option to have the metals in your account delivered to you after you buy a certain amount. I never did this.

The problem many in the precious metals community had with something like GoldMoney is that you have to trust them to actually buy and store the metal you purchase and that they would actually deliver the metal when requested. So precious metals bugs would say that defeats the main purpose of buying precious metals in terms of an insurance against inflation and catastrophe in financial markets, etc. And that if you can't hold the metal in your hand do your really own it.

Mike said:
The problem many in the precious metals community had with something like GoldMoney is that you have to trust them to actually buy and store the metal you purchase and that they would actually deliver the metal when requested. So precious metals bugs would say that defeats the main purpose of buying precious metals in terms of an insurance against inflation and catastrophe in financial markets, etc.
Click to expand...

Yeah, I would second that opinion too - there are many precious metal dealers you can do business with considering our point in time with the idea of 'social distancing' being implemented. But if you can't physically hold the metal in your hand right now, it's an idea only. While I sincerely hope we never come to a point where we need to barter with precious metals, it still acts as an insurance policy for those who understand the times and acknowledge the potential futures we might encounter.

Hello
Looks like Australian bullion dealers have nothing left, it's on back order. I use an app called Gold Pass, it seems OK but it's not as good as having the physical metal or Phyzz in your possession. I use it as an alternative to a bank account and once I have enough gold in it I'll redeem it for the the physical metal, if there's any left that is.

Take care and good luck everybody.

Hi Brewer, did you check Silver Gold Bull Australia? They read me on the internet as being from Canada, so I can't check availability for Australia. But I've purchased bullion from their Calgary office a number times over the years and found them to be completely reliable.

FOTCM Member
Another detailed and long range plan of Russia and associated countries to undermine the West's corrupt and completely controlled financial and banking system that looks to being implemented in reaction to the West's stance on Russia and Ukraine in terms of sanctions and other unbecoming acts against Russia. Precious metal pricing and control of those markets being a major pillar of control for the West's corrupt system and a major weakness, if not the main weakness that can be exploited and attacked.

If/when this goes live, it will be a sight to behold, since the hundreds of trillions of dollars (or more) worldwide unregulated derivatives market in all areas, which has been another major pillar of control, should implode (or partially implode given the West's ability to 'print' unlimited liquidity electronically to underpin everything and keep things from flying apart), but signal the further destruction of the West and its financial systems.

Gold and silver may see huge price increases in the dollar, pound, euro, etc, but the world in the West where prices explode won't be a happy place to live. This will be on top of the destruction of Western economies and financial systems which we are seeing unfold now, especially in Europe with respect to the Western 'leaders' and governments killing themselves in terms of energy, food, and commerce. 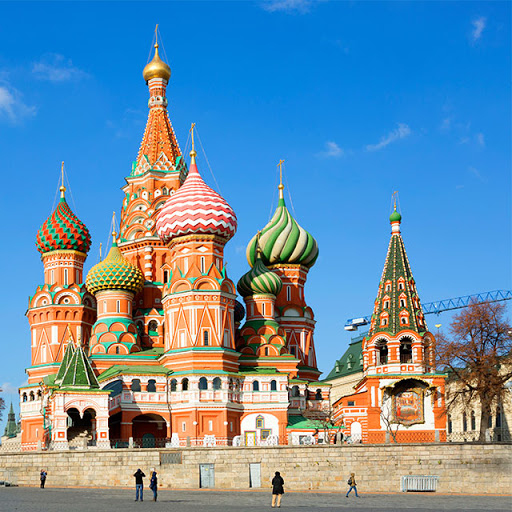 A Russian led alliance is proposing a new international precious metals exchange and Moscow World Standard that could destroy the LBMA.

While launching a Moscow World Standard and gold exchange will not reverse the ban on Russian gold sales entering London, Zurich and New York, it could, if it reaches critical mass, allow buyers of Russian gold to emerge across the rest of the world from countries which take part in the new system. And importantly, if a new Standard and Exchange becomes operational, Russian gold would not need to be sold at a discount.


But the real impact of the proposed new precious metals trading and pricing infrastructure, if it’s embraced by countries from the Eurasian Economic Union, from BRICS, and from the Shanghai Cooperation Organisation, is that it could lead to real precious metals price discovery and be “capable of destroying London’s monopoly” on pricing.

That could spell the end for the fractional reserve system of the LBMA and COMEX where unlimited synthetic cash-settled paper contracts determine international precious metals prices, while underpinning Sergey Glazyev’s international settlement unit of gold, currencies and commodities, if it ever takes shape.
Click to expand...

Looks like we are closing in on the reversal of OWO patterns, same with the other markets, fake breakout or breakdown. The closest pattern is the Great Depression of '29 on the charts, which seems to point to the end of the current 'rally'.... they might push this current manipulation out to the end of he elections.... perfect for the blame game as well.