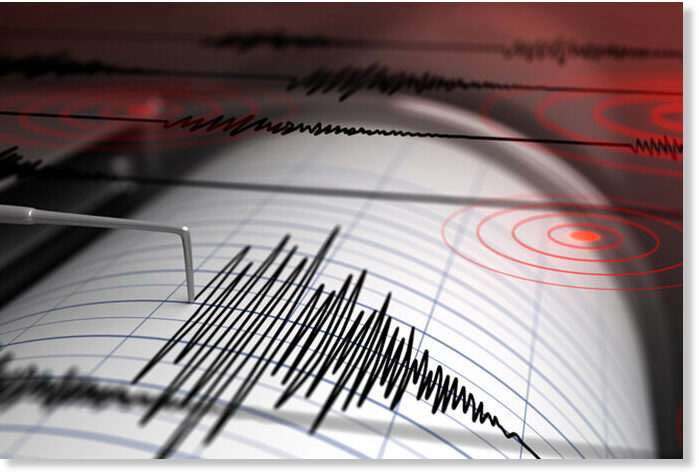 A 6.2 magnitude earthquake has struck off the Pacific island nation of Vanuatu. The US Geological Survey reports that the quake struck at 2.59pm NZ time, 101 km north-west of the capital, Port Vila. The Pacific Tsunami Warning Centre advises that... 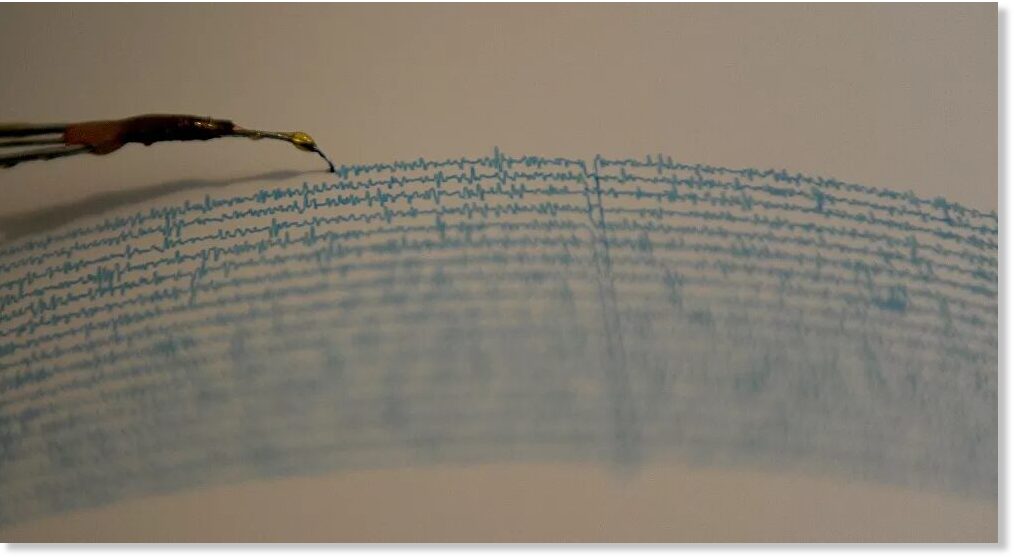 According to seismologists, the earthquake occurred at a depth of 25 kilometres (15.5 miles). No casualties or damage have been reported. A 6.2-magnitude earthquake has struck 50 kilometres (31.07 miles) from Coquimbo, Chile, the European... 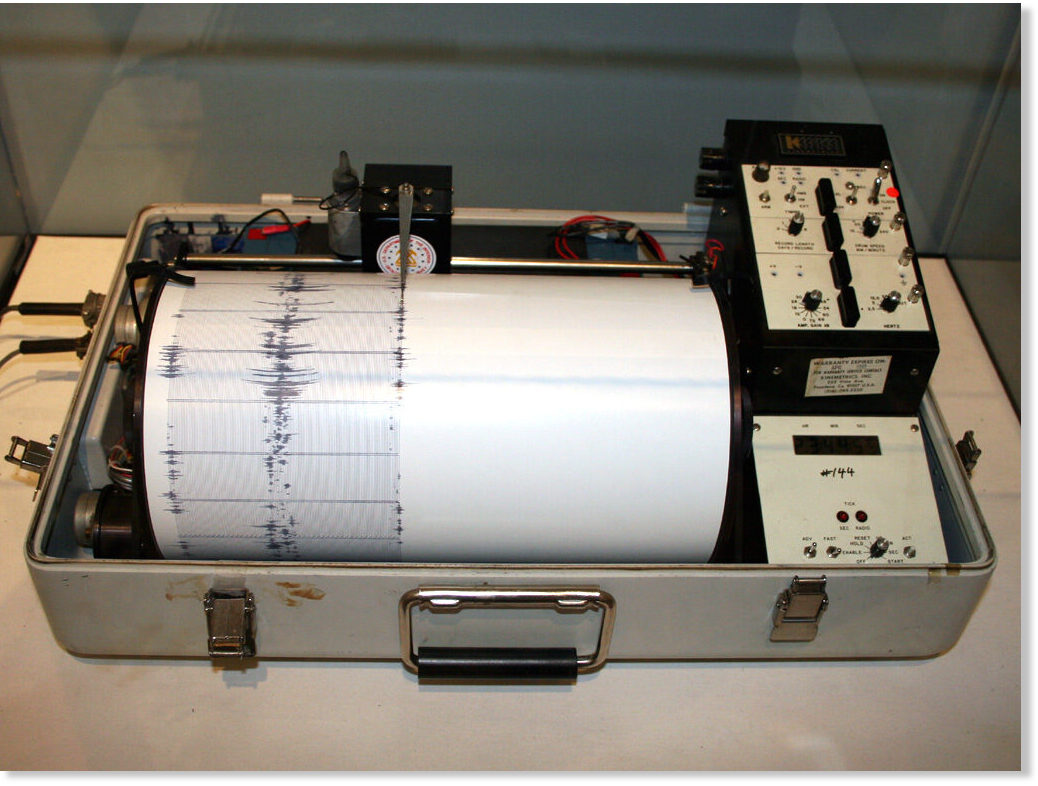 Two strong earthquakes, within 20 minutes of each other, rocked the Vanuatu capital Port Vila this afternoon. According to the United States Geological Survey website the first quake, which struck at 6:12pm, measured 6.2 on the Richter scale and...

FOTCM Member
Interesting Solar Alignments in the neighborhood during the flurry of quakes, with a timely visit by 2010 FR.
Add as well The Wave, Cosmic Rays, SA's, Nemesis, Comets, Asteroids..... 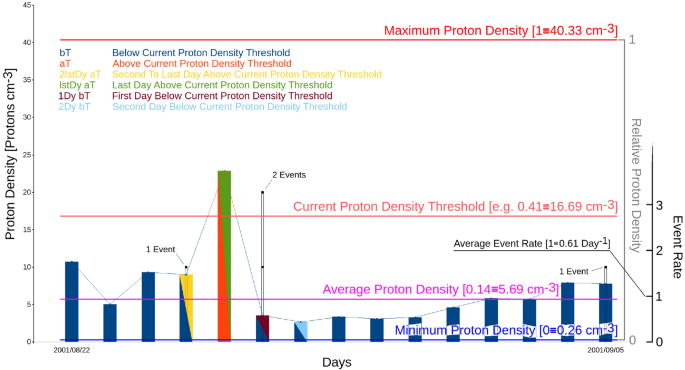 On the correlation between solar activity and large earthquakes worldwide

Large earthquakes occurring worldwide have long been recognized to be non Poisson distributed, so involving some large scale correlation mechanism, which could be internal or external to the Earth. Till now, no statistically significant correlation of the global seismicity with one of the... 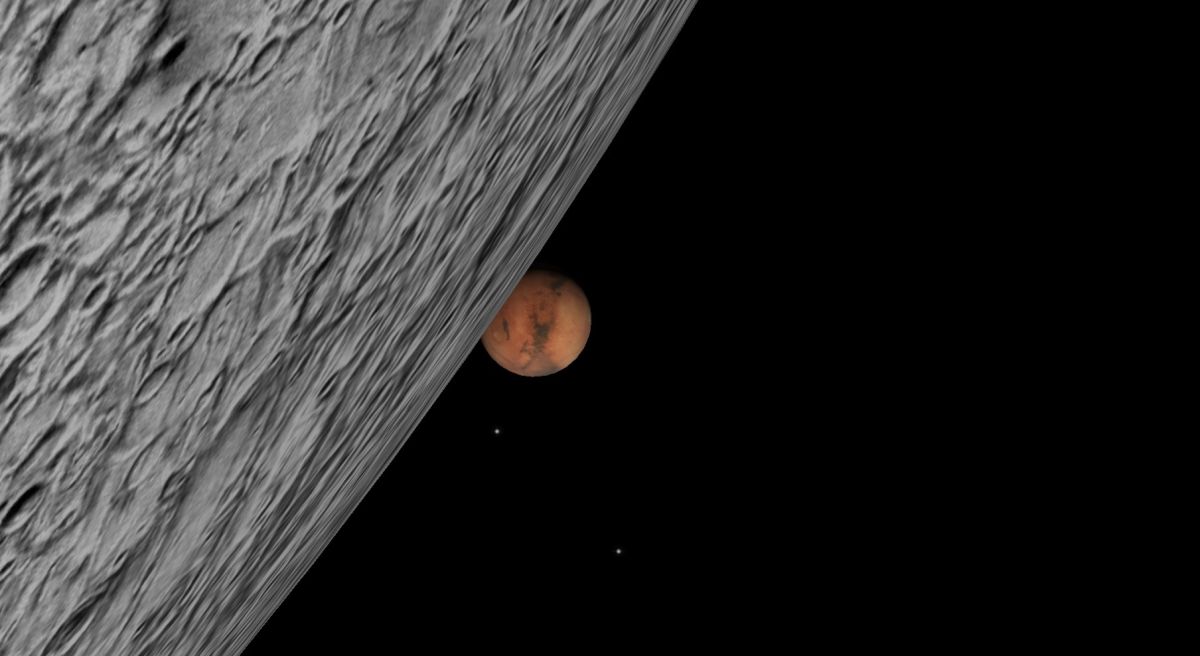 See Mars rendezvous with the moon this Labor Day weekend

The moon will occult, or pass in front of Mars for skywatchers in South America and part of Africa overnight on Sept. 5-6. 2020. Moderator
FOTCM Member
Unusual M3.9 quake in the UK, happened in the last few hours - added British seimologists are reporting it as an M3.3: 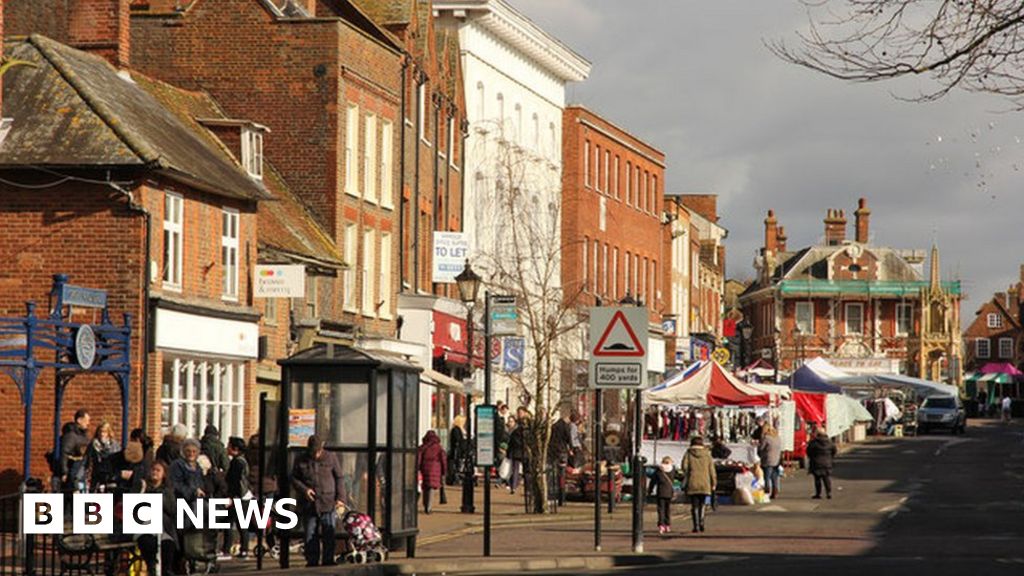 FOTCM Member
There having a time with confirming the Magnitude..? 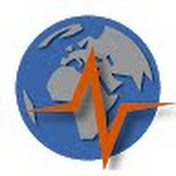 Ditrianum is an independent non-profit organization with a primary focus on seismic activity related to planetary geometry and atmospheric disturbance.

lbry.tv
Sep 9-11-2020 Video
"Earth is approaching the Sun-Neptune EM-resonance vector and the three celestial bodies align later on the 11th. Larger seismic activity potentially reaching magnitude 7 is most likely to occur following lunar peaks on the 10th or 13th".

FOTCM Member
There was an abnormal earthquake swarm at Yellowstone Lake yesterday as reported in Sweetwaternow.com.

Over 90 Earthquakes in 24 Hours Reported Near Yellowstone Lake
Click to expand...

The southwest side of Yellowstone Lake, the largest body of water in Yellowstone National Park, is experiencing quite an uptick in seismic activity today, Thursday, September 10.

According to the United States Geological Survey (USGS), Yellowstone experiences about 1,500 to 2,500 located earthquakes per year, many occurring in swarms, or earthquakes that cluster in time and space. Most swarms are small, containing 10-20 earthquakes, and short, lasting for one to two days.

Today’s seismic activity is a little abnormal in that as of 4 pm Thursday, 93 earthquakes, and counting, have occurred all within this area of Yellowstone Lake since Wednesday night, according to USGS data. All but seven of the earthquakes have been under 2.5 magnitude. None have reached 3.0 magnitude.

In the same area depicted in the map below, 108 earthquakes have been recorded over the past 30 days, including today’s activity. That means only 15 earthquakes were recorded in the area before today. 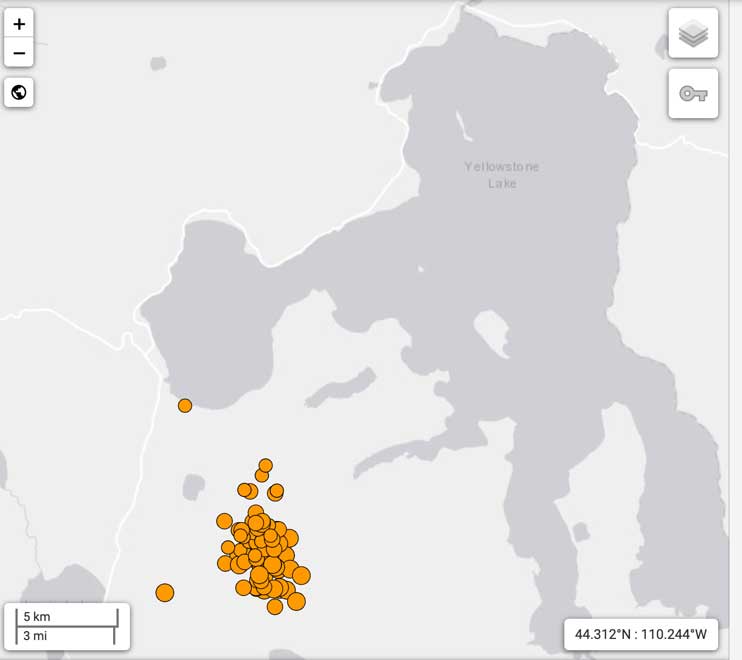 There seems to be a real uptick in seismic activity worldwide these days.

According to the disaster prevention management office in Ofunato City, Iwate Prefecture, which observed the shaking of seismic intensity 4, I felt a small rolling motion for a few seconds during the earthquake, but the materials and equipment did not fall from the shelves. is. Ofunato City has set up a disaster alert headquarters to collect information on damage caused by earthquakes.

"Earthquake Early Warning predicts shaking in a short time immediately after an earthquake, so there may be an error of about one step in seismic intensity, but when the breaking news comes out, please be wary of strong shaking." I am.

A week and a couple of hours have passed and globally there were 4 M6 earthquakes, the largests being two M6.3 in respectively Chile and the Philippines.
In the usual area there were 0 of 87 earthquakes worldwide equal or greater to 4.5 and 2028 out of 2400 quakes of all sizes.
Percentage: 84.5% 
https://twitter.com/i/web/status/1304620236553895938
[Volume note] This is an image of Kurihara City, Miyagi Prefecture, where seismic intensity 4 was observed in the previous earthquake. The Earthquake Early Warning will sound, so turn down the volume when playing. Earthquake off Miyagi Prefecture (M6.1) 2020/09/12 11:44 Maximum seismic intensity 4 Full video (YouTube): _ ]

itellsya said:
Unusual M3.9 quake in the UK, happened in the last few hours - added British seimologists are reporting it as an M3.3:

The same UK town was hit by a M2.1 tremor yesterday. Aftershock probably. Link below from BBC.

Leighton Buzzard gets second earthquake in a week

HONG KONG, Sept. 16 (Xinhua) -- An earthquake with a magnitude of 5.6 jolted southeast of the Loyalty Islands at 08:44:30 GMT on Wednesday, the U.S. Geological Survey said.