FOTCM Member
The Antifa clone project starts in Elementary school. We will lose generations more if we do not act swiftly. Until we are truly outnumbered.

And how is erasing ''perfectionism'' and "quantity over quality" not a contradiction. I guess logic is racist too.

I found a mini lecture of Jordans that I transcribed over a year ago, and sent to someone I was assisting.

I have been seeing that most of the Ancestral Healing issues that I am being asked about recently, are Father issues.

Using this advice from JP has helped "turn around" the focus for several people.
Good hearted people who were unable to release strong "attachments" and long held identifications of anger and resentment towards their fathers, even though those men were long gone dead.


"You have an endless potential.
That potential reveals itself in the re-construction of your being.

That’s the rescuing of your Father from the belly of the beast.
You make yourself into the full manifestation of your ancestral possibility.
That is within your grasp.
I think that is true metaphysically.
I think it’s true psychologically.
I think it’s true biologically.
The way you do that is by voluntarily confronting the suffering and malevolence that is a consequence of limited being.
That way, you get to have your cake and eat it, too: you have all the possibilities that limitation in combination with potential opens up for you, and you have the means of coping with it.
Then you think, “is that just naive?” The answer to that is, “no, actually; it’s not naive.”

What you see in the clinical literature is that people who turn around and confront the things that have terrified them, even if they have post-traumatic stress disorder, even if they have been really hurt—and by true malevolence, often.
Not just suffering, but true betrayal and evil.
They get better.

That’s a fact, and it doesn’t seem to be a limited fact.

There are a couple of interesting things about that.

The first is that, if you turn around and confront what is terrifying you, it gets smaller, and you get bigger. There doesn’t seem to be a real limit to that.

That is a psychological truth.

So, that is where you find meaning, and the meaning in your life that sustains you through the pain of the limitation."
Dr.Jordan B Peterson

Today in Canada, is our Traditional Canadian Thanksgiving Day.
JP and Family are together in Toronto, Canada.
From the depths of my Being, I Send Divine Cosmic Mind Blessings and Love to Them All.

Message to All from Mikhaila:

"So incredibly thankful to be at home with my family.

On the right you see my wonderful brother @julianpeterson1 and his wife @jillypetes and they’re little squish Elliot.

At the back are my mom @tammymoropete and my dad @jordan.b.peterson.

On the left my lovely husband @andreykorikov looking concerned because I was leaning very far back to fit everyone in the picture.

Scarlett is beside me, we didn’t make it in but isn’t this warm and fuzzy?

It’s been more than a year and a half since we’ve had a dinner like this and I missed it so much.

FOTCM Member
All men should just go on strike for a month and see how society would function without us. Emily McCombs's tweet has been deleted, but the damage has been done.

FOTCM Member
Twitter is run by radical Leftist ideological zealots who hate Trump. Soon they can hate him for another 4 year. 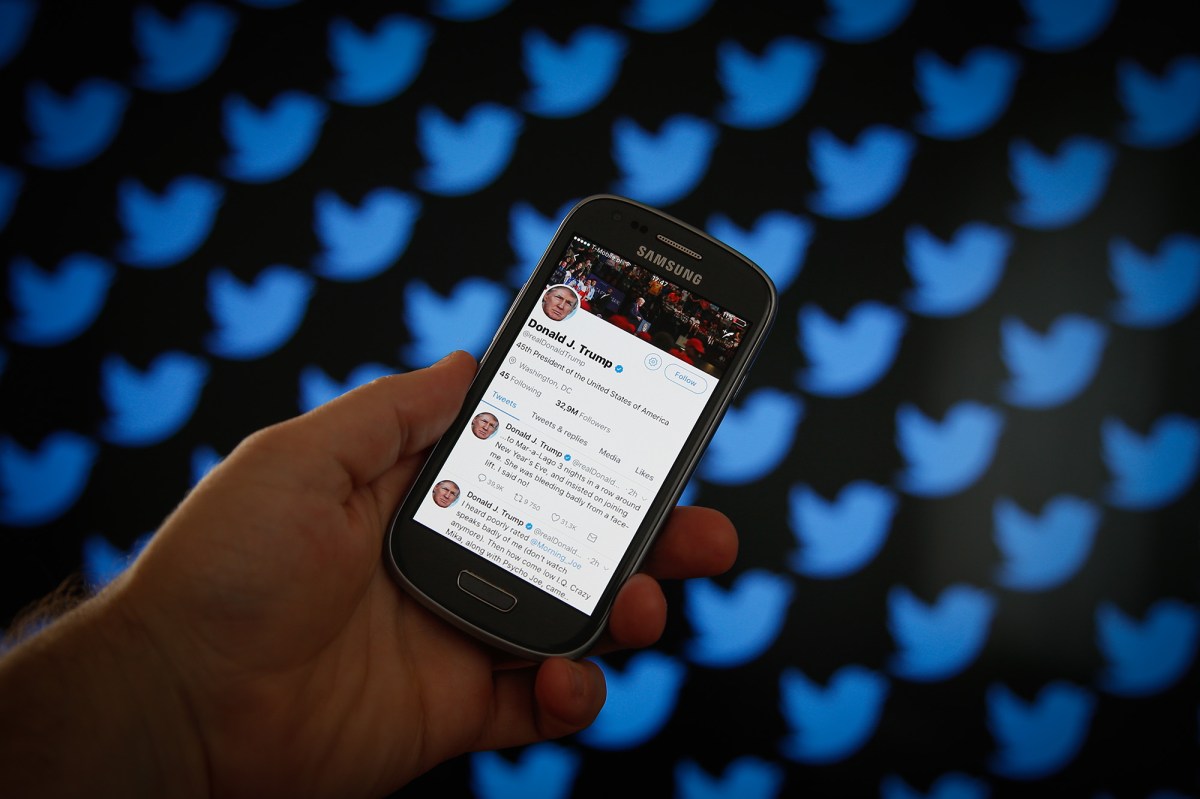 Twitter’s senior executives have a long history of anti-Trump hatred, a Post review of dozens of accounts of top employees found.

The silicon tech giants have become the de facto propaganda arm of antifa and the Democratic party.

Administrator
Moderator
FOTCM Member
JBP put up his first new video, giving an overview of what he's been through, and what his plans are:

So happy to see Jordan back. He doesn’t seem “all there” yet but hopefully with more time he will be back to normal and hopefully even better than ever.

FOTCM Member
Not sharing your political beliefs doesn't save you from the Woke mob. You are either with them, or against them. The authoritarian Left demands full loyality. 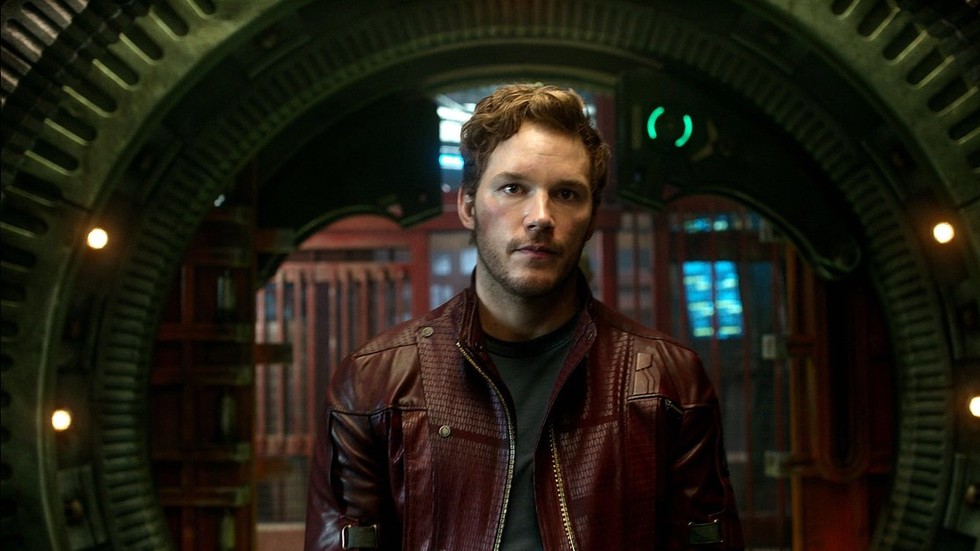 The movie star has kept silent about his political beliefs, but the two-bit thought police Thanoses of Twitter think they can read his mind and believe he is an evil Trump supporter.

FOTCM Member
Glad to hear that JP is making a return. Saw this qoute of him on FB. He is right, never give in to the mob, it never ends well.