Pashalis said:
Same in southwest Germany. Around 8°C in the morning hours. The temperatures are similar for a week or so. On Friday they predict warmer temperatures about 28°C during the day but next week it will go down again. Wonder how the temperatures will be when summer is really supposed to start. [on June 10]
Click to expand...

In Germany the annual coldspell around June 11 is called "Schafskälte", the time of year "when sheep having just been sheared feel the cold."

We've got to keep in mind that the Stelvio (Stilfserjoch) has a summit of 9,000 ft and it is usually closed till the end of May. I would reckon that snow in mid-June up there would be no reason to panic...
N 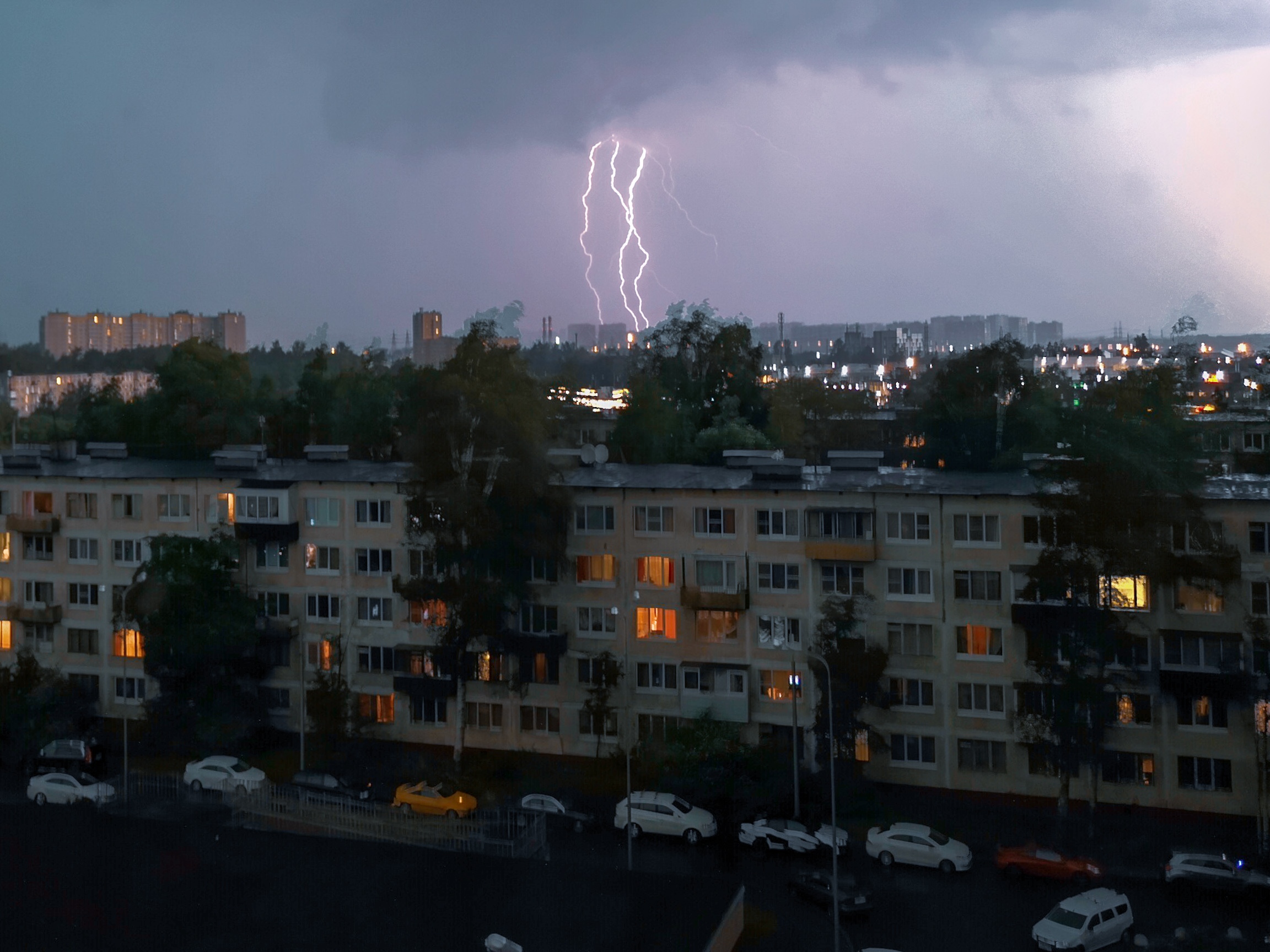 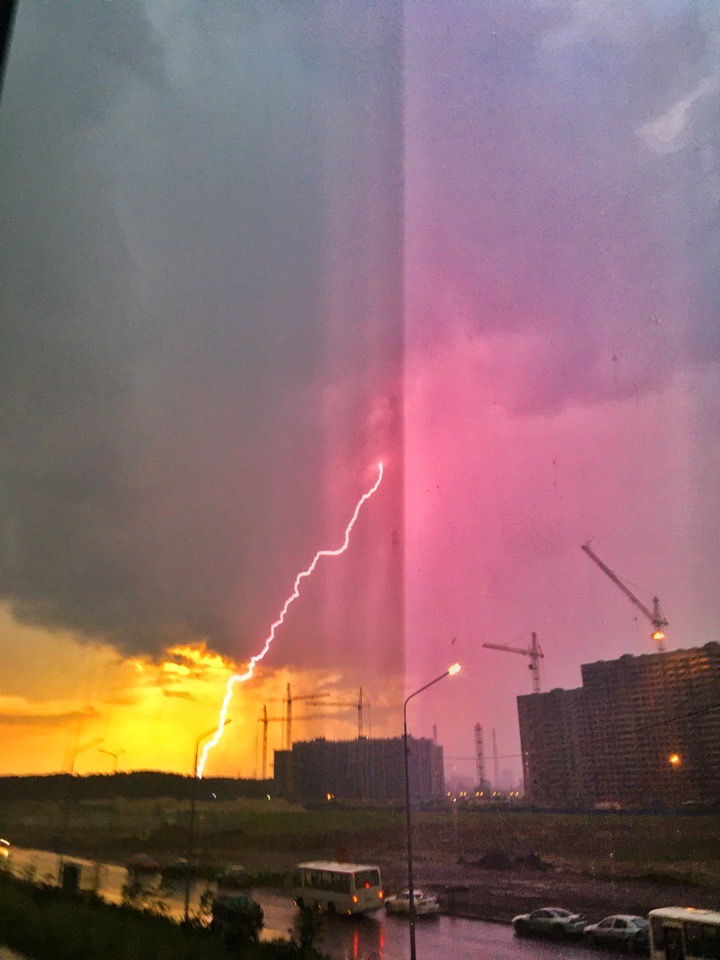 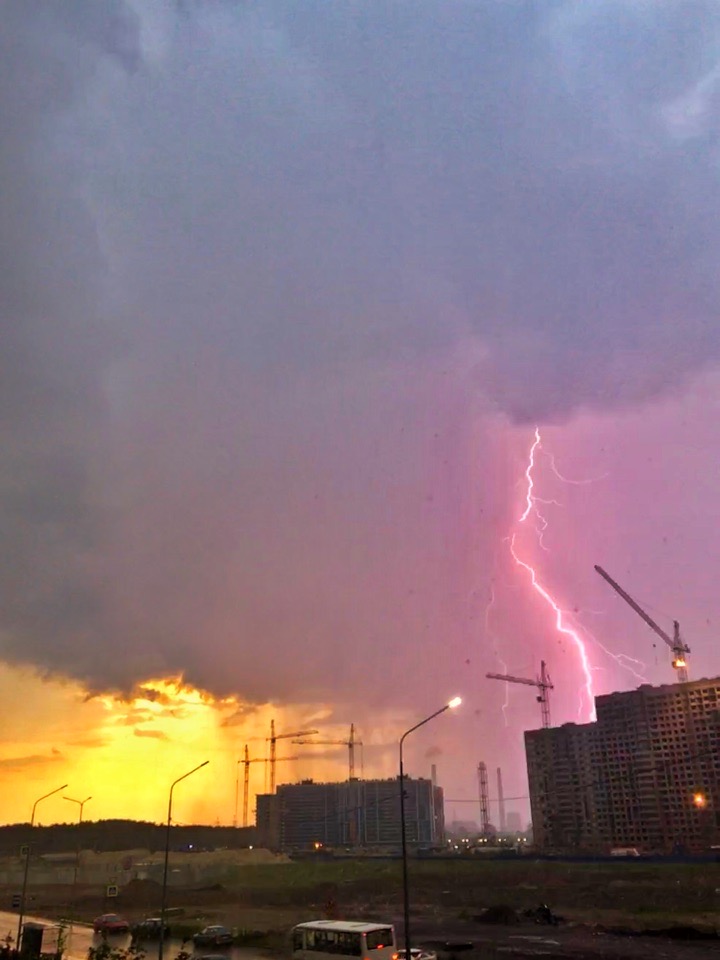 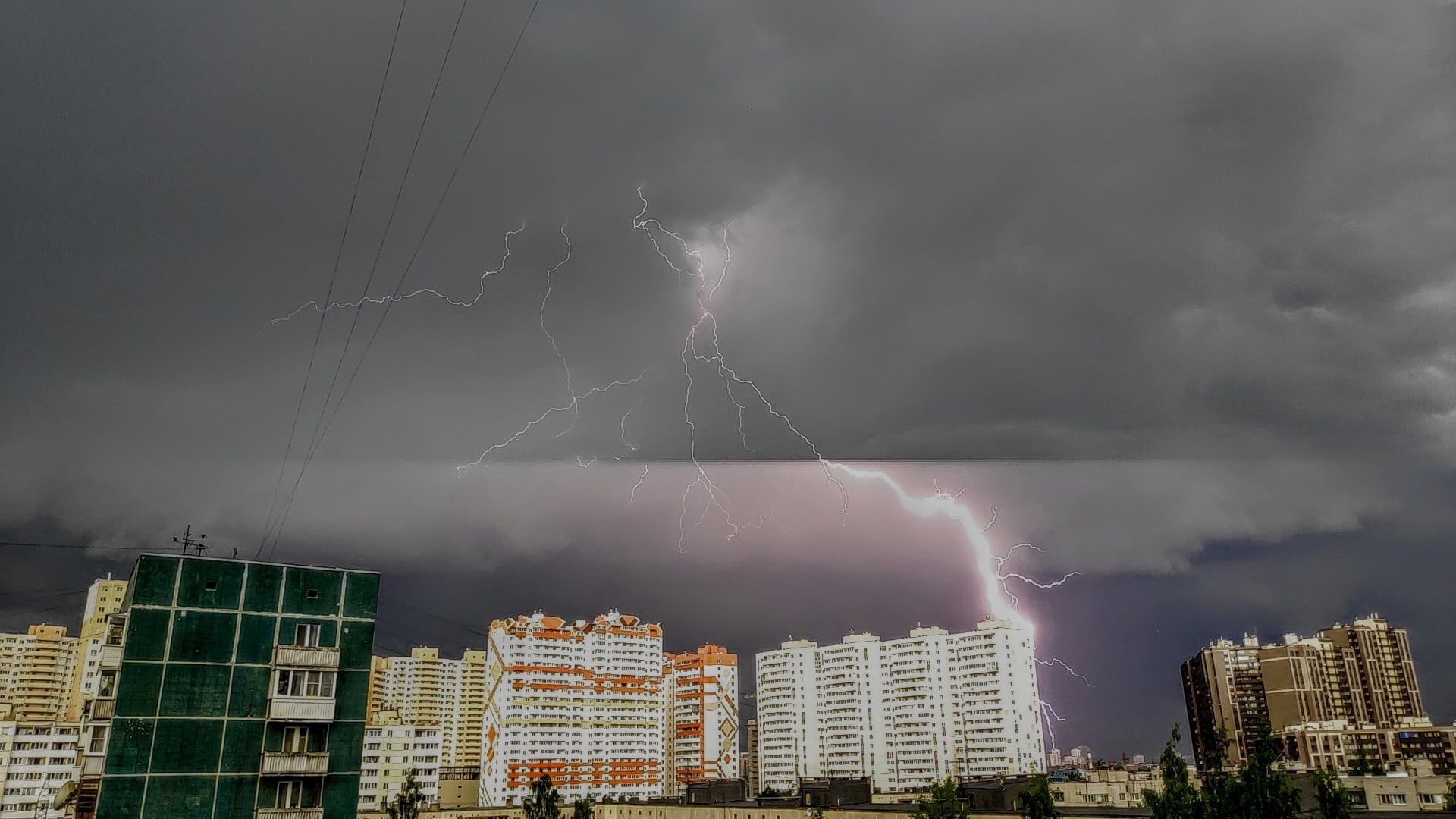 PS Today it was hot and sunny (+ 30C again) all day and surprisingly quiet. Probably the guys from 4D also need a break after yesterday's storm.
N

Ursus Minor said:
We've got to keep in mind that the Stelvio (Stilfserjoch) has a summit of 9,000 ft and it is usually closed till the end of May. I would reckon that snow in mid-June up there would be no reason to panic...
Click to expand...

Stelvio is often at the Giro di Italy (start - beginning of May, and finish late May) and usually there are cyclists passing without problems. But sometimes there are snowdrifts of 3 meters at the end of May, this is true. This year, the Giro (Tour and Vuelta) was postponed to the fall because of the crown (October). This is probably even good, with such weather as this year, almost all mountain stages would have to be canceled / reduced.
N

Today (20.06.2020) the weather got to Moscow. Strong winds and heavy rains flooded the city. Two people were struck by lightning. 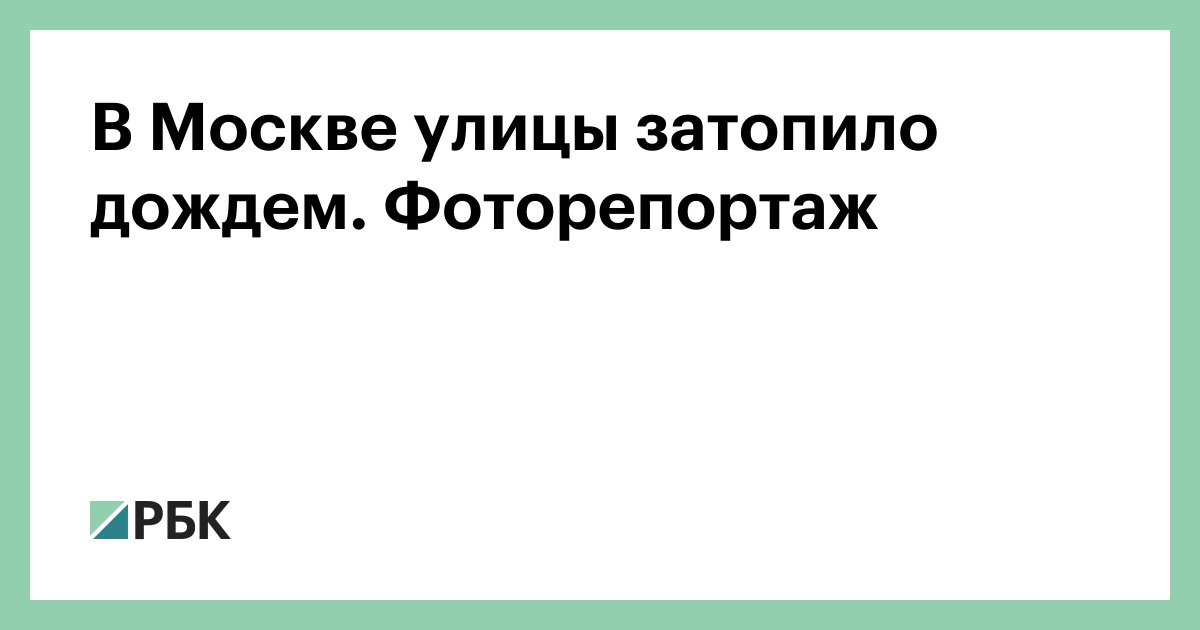 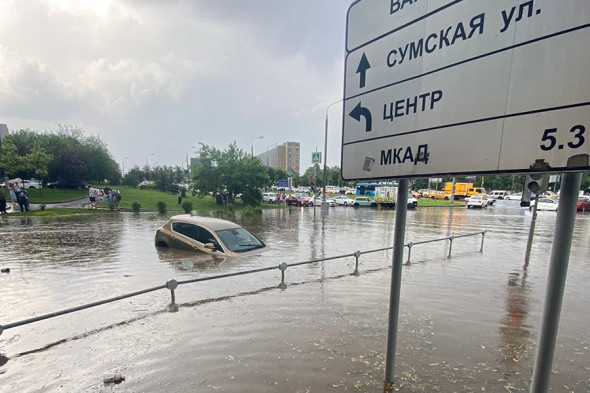 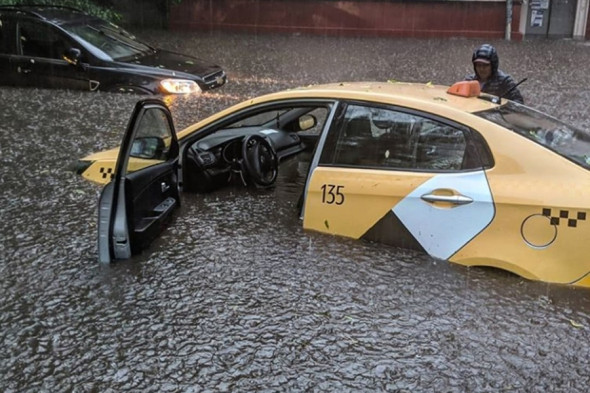 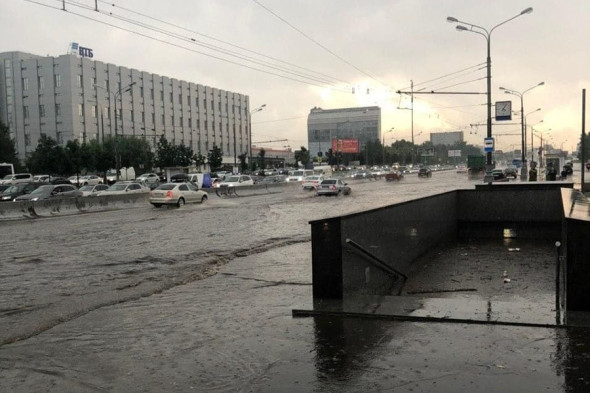 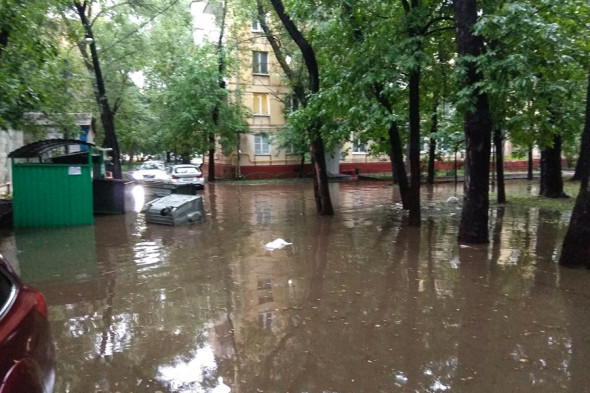 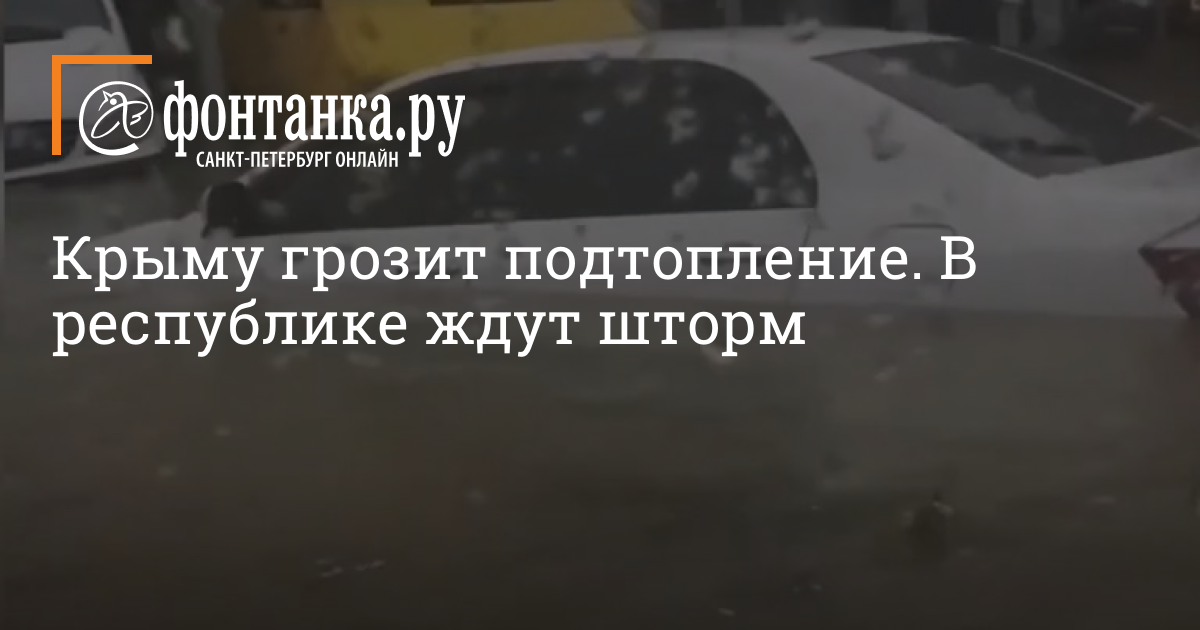 
Also, weather forecasters reported that on the night of June 21 in some regions of Russia (Karelia, the Urals and even the South of Siberia) the temperature will drop to -2C (frost)! N1mTzo said:
Also, weather forecasters reported that on the night of June 21 in some regions of Russia (Karelia, the Urals and even the South of Siberia) the temperature will drop to -2C (frost)!

Interesting! Dutch MSM have been reporting on the heatwave in some parts of Siberia (northeast), with one headline being "Scientists alarmed by Arctic 'heat wave'". Conveniently, there's no mention of the cold temperatures you mention in southern Siberia. Or reports on cold temperatures in South Africa, for example, with one of the Provinces currently being hit by another cold front resulting in snowfall in some areas. It could be the coldest in years, but they haven't reviewed the data yet.
N

In India, more than 100 people died from a lightning strike in one day. As monsoon storms rip across India, officials said over 100 people lost their lives in a single day due to lightning strikes, with dozens injured by falling trees and electricity poles. More storms are on the way.


Also on sott they write that in India there are floods in several states. 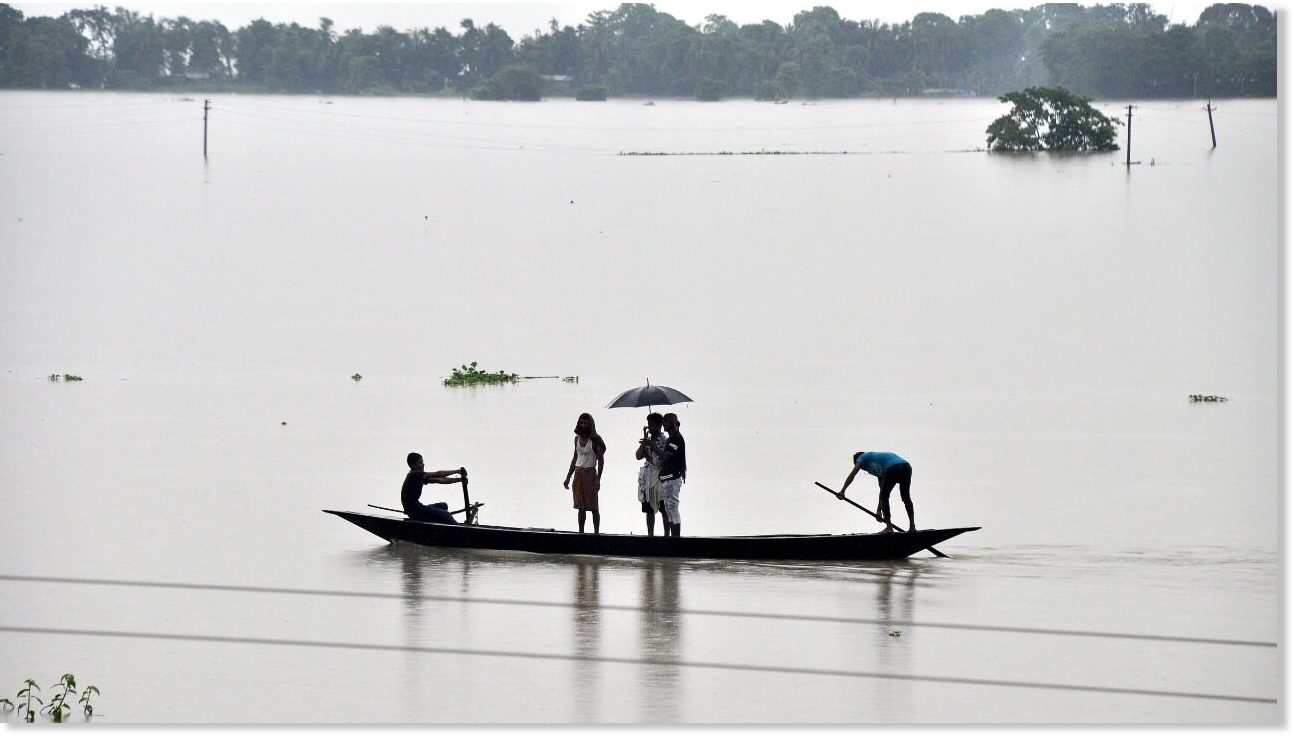 Flood waters entered 16 districts of Assam on Friday, affecting over 2.53 lakh people, while the death toll due to the deluge rose to 16 after one more person died, officials said. Dhemaji remains the worst-hit district in the state, followed by...

Ambassador
FOTCM Member
In Southern Germany it is still pretty cool and doesn't feel like summer at all. We had many years were in May we had Summer temperatures in the 30 °C, but not this year, and we are already in July. It feels like warmer April weather where it switches from a sunny day, to a rainy or cloudy day and back to a warmer day, but no heat waves. As far as I can see some weather is good for animal fodder since the grass is growing pretty fast. Though I can imagine that some plants (corn, wheat and so on) need more sun. So far the news is pretty lame on reporting on that. Also in Germany there is the Seven Sleepers' Day, which is an old country lore and predicts the weather on the following seven weeks beginning end of June. 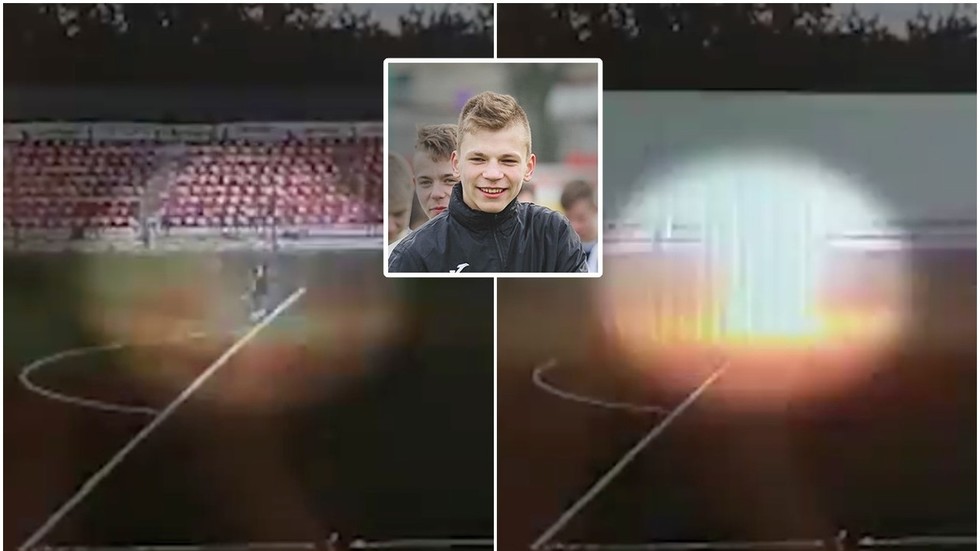 'He will play again': Teenage Russian goalkeeper struck by LIGHTNING during training 'getting better'

Ivan Zaborovsky, the 16-year-old FC Znamya Truda goalkeeper who was put into a coma after being struck by lightning during training, is “getting better” and will play football again according to the team's general director.

" Ivan Zaborovsky, the 16-year-old FC Znamya Truda goalkeeper who was put into a coma after being struck by lightning during training, is “getting better” and will play football again according to the team's general director. "

FOTCM Member
Hailstorm in New Jersey yesterday, with clear skies less than 30min away. Reported by a friend of mine living in the area. Shocking to see hailstorm there in the peak of summer.

Reported in several places, although I don't think its made the news yet: http://www.stormersite.com/yesterday/nj

Ambassador
FOTCM Member
While driving, the last shot I had posted above was of the mountains in snow, June 16th. Here is the same general area July 6th. Yesterday's high was close to 30 0c and today it was rather cool, only rising into the low teens.

Seen here is not glacier snow per se, it is snow on the front face and in bowels. West aspects would look less. However, have not got up to see glacier snow yet - much of that is from the last Wisconsinan Fraser glaciation added upon the Cordilleran Ice Sheet. It seems to have maxed out 14,000 years ago. It also seems to me there was some later period build-up from the earlier big fast melt discussed in many threads and how that likely came to be.

It is July and my mind was on firewood

Verkhoyansk (Yakutia, Russia) is known as one of the coldest places on Earth. This is one of the territories where mammoths used to live; the mammoth is also depicted on the coat of arms and on the monument in the city center.

Administrator
Moderator
FOTCM Member
Last night, in SW France, in the beginning of August, it went down to 16 C. Tonight it is supposed to go down to 14 C. This is not normal weather for here at this time of year.