Wow! Look at this. Video included:

They denounce that the military could carry out a coup against Trump if he wins the elections in November. By Alejandro López González

Colonel (r) Richard H. Black, a former Virginia State Senator, and a former officer in the United States Navy General Advocacy Corps (JAG), noted that retired generals have now gone active in a conspiracy military against President Donald Trump. Colonel Black points out that these generals are violating Section 88 of the Uniform Code of Military Justice.

Give the names and say what the President should order Defense Secretary Mark Esper to do if he is not doing it on his own initiative. The insurgent generals have used the publication Defense One to promote the overthrow of Donald Trump.

This publication is now owned by the Atlantic Media company, especially Laurene Powell Jobs, who has been crucial in financing the political campaign that supports Kamala Harris (vice presidential candidate for the Democratic Party) . In addition, Atlantic Media also publishes The Atlantic magazine that is propagating the narrative that Trump is denigrating the armed forces and that he will not acknowledge his defeat in the November 2020 presidential elections.

For her part, the wage earner of the globalist elites, Hillary Clinton, has said that Joe Biden should not recognize an electoral victory of Donald Trump because this possible victory would surely be the product of fraud. Defense One magazine, for its part, states that the United States armed forces must prepare to remove Donald Trump from power as of January 20, when he refuses to hand over power (something Trump has never said he was thinking do).
Click to expand...

Incredible, makes me think that the US really is that city upon a hill! I'm getting Caesar vibes from this too.

FOTCM Member
Hmm, about a third of the way down the article, there is this sub-heading... the title of this thread.

Fascist Dawn, or Road to Liberation?


While the media in Canada is surprised by the number of Trump flags, it does not surprise any of the demonstrators. The media characterizes the rally as a protest against wearing masks. But if you speak with any of the demonstrators, their reasoning extends far beyond a simple face mask rule. To them, it’s a freedom (Liberté) movement.


They view Trump as someone that represents freedom for the people and national sovereignty for their country. The demonstrators love Canada. To them, Trump represents the idea Canadians should self-determine their destiny. These demonstrators want political policies that make sense for Canadians. This means NO MORE BULLSHIT handed down to them from a global elite.


One rally goer explained her Trump support: “Trump epitomizes the revolt against globalism. People must run their affairs, not politicians. If America falls to the globalists, it’s easier for the rest of the world to follow.”


Other rally goers in Montreal echoed similar reasoning: “Globalist use climate change and now this pandemic to gain control. They can’t control Trump. They hate him because they can’t control him.”

Trump announces creation of national '1776 Commission' to promote 'patriotic education'
Something tells me this is groundbreaking. Will effect changes that aim to counteract the "democrat-caused wrecking of the chessboard in process" and that we are suddenly on a new timeline again. In March Senator Ron Johnson told reporters that Senate Republicans are entering a new phase of their investigation into Joe and Hunter Biden and their ties to a corrupt Ukrainian natural gas company, Burisma. After leaving office in 2017, Vice President Joe Biden Bragged about strong-arming the...

Trump remarks draw ire of some in US, Ohio GOP

Zero mention of the " DEVASTATING Report on Hunter Biden, Burisma and Corruption " or anything relating to Hunter Biden using the search function.

Hard to believe no one at the Dispatch picked up on this - it's right up their very hard-left news alley:

The media and other Democrats say reports of Hunter Biden’s massive corruption are nowhere near as bad as that time Donald Trump did nothing wrong.

The charges against Hunter were detailed in a congressional report which was issued in the form of a poster-size photograph of Hunter under the words, “Have you seen this man?”

The report says Hunter received a $3.5 million wire transfer from Elena Baturina, a Russian who became rich after receiving lucrative contracts from the city of Moscow, where her husband was mayor.

Democrats say there’s nothing to see here because it was the sort of payment anyone might receive from a deeply corrupt Russian businesswoman in return for absolutely nothing.

The report also says Hunter paid large amounts of money to what “appears to be an Eastern European prostitution or human trafficking ring.”

But Democrats say there’s nothing to see here because Hunter probably needed a massage after carrying around all that heavy money from Elena Baturina.

The report says further that Hunter made more millions as a consultant to the energy company Burisma even though he had no expertise in the field.

But Democrats say there’s nothing to see here because they’ve ripped out their eyeballs and set them on fire so there’s literally nothing they can see.

Even officials within the Obama administration were concerned that Hunter’s behavior while his father was Vice President might have created the impression that the Bidens were running a corrupt scam out of the White House, but Democrats say there’s nothing to see here because skiddleewink shaban do-do kragnatz.

Reporters immediately gathered around Joe Biden’s basement to ask the candidate such tough questions as “What does it say about Donald Trump’s soul, that after killing thousands of people by giving them coronavirus, he has the gall to accuse your beloved son of some sort of wrongdoing just because he made millions off corrupt Russian and Ukranian officials while you were VP?”

Biden responded, “Come on, man. Here’s the deal,” and Democrats say that clears up everything.

* [Satire]
Democrats Say Hunter Biden’s Massive Scandal Is Nowhere Near As Bad As That Time Trump Did Nothing Wrong [Satire]
Click to expand...

Scoopyweb giving Babylon Bee a run for the money!

FOTCM Member
The Columbus Dispatch did have the Biden story by the AP in today's paper, but still doesn't show up on their website:

More and more people only access the Dispatch online, so they would have to learn of this news through another source unless they read the E-edition that presents a digital hard copy of the paper. Didn't make the front page - rather page A4.

At least the entire article was printed rather than only partially which is often the case. 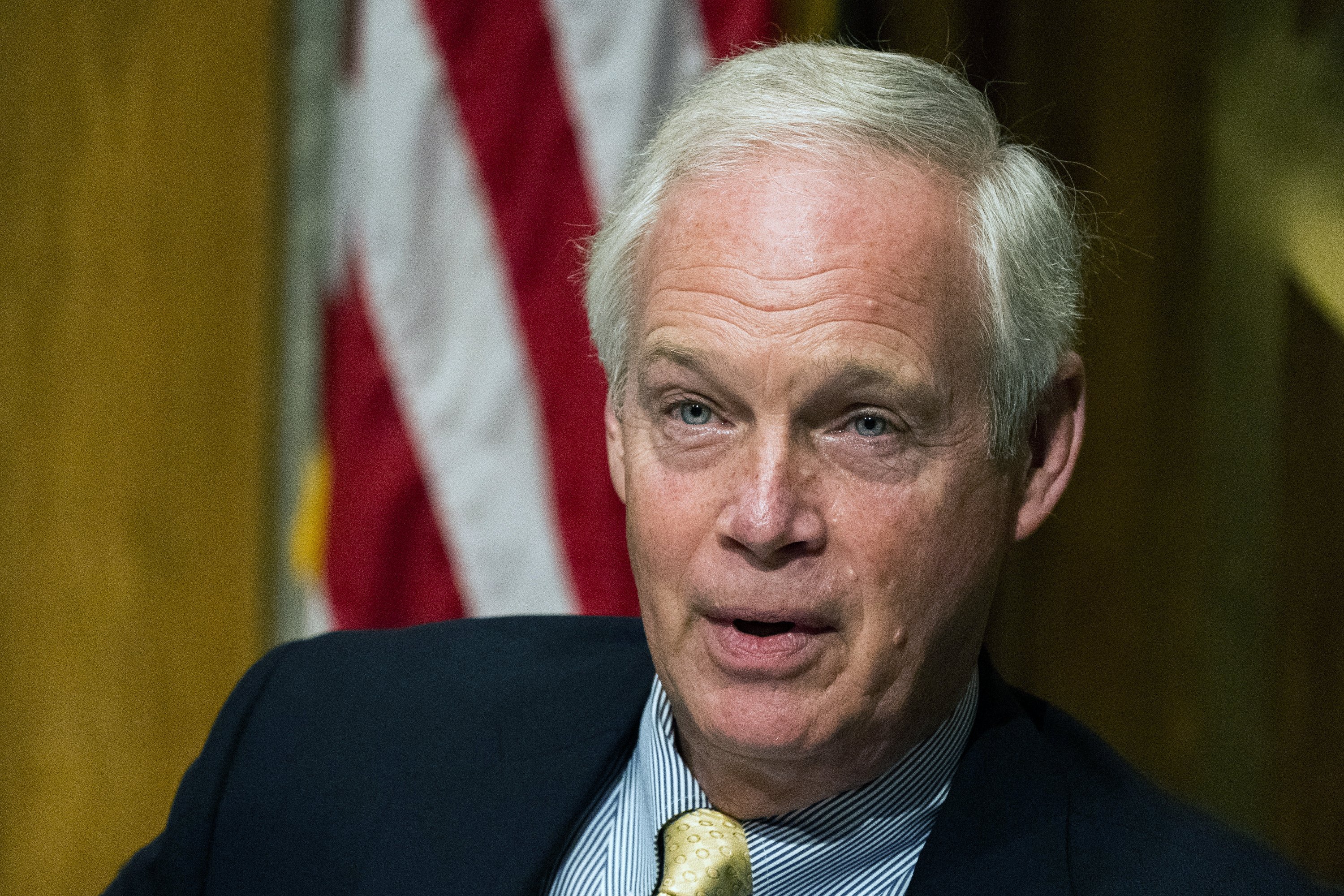 And if one reads the AP article, it downplays the Bidens or the Obama administration of doing anything wrong at all other than to say Hunter's position with Burisma was "very awkward" and "problematic". Now there's a damning allegation! In fact, the last paragraph of the article derides the Trump federal response to the pandemic. The two key takeaways from this article:

"There is no evidence of wrongdoing by the Bidens, and Hunter Biden has denied using his influence with his father to aid Burisma."

“As the coronavirus death toll climbs and Wisconsinites struggle with joblessness, Ron Johnson has wasted months diverting the Senate Homeland Security & Governmental Affairs Committee away from any oversight of the catastrophically botched federal response to the pandemic, a threat Sen. Johnson has dismissed by saying that ‘death is an unavoidable part of life,’” Biden campaign spokesperson Andrew Bates said in a statement.