FOTCM Member
A short lesson on the Gnostics, their history and philosophy. I've never considered myself to be an Gnostic but listening to this, I see I am. Also, I think we have a fair share of this perspective in this group. It also reminds me of Taoism which is similar in paying close attention to reality and nature. He speaks of the importance of revealing to the Gnostics in its different aspects. In the time of Revealing, which we are in now, revealers come to the fore, and are often persecuted. But also, what we learn about ourselves that is revealed by these times is an important opportunity that will allow us to move forward. Not everyone will take that opportunity.

Hypatia, one of the Revealers:

Excerpt from the Great Initiate Women by Guillermina Bautista Sanchez: Hypatia was born in Alexandria, in Egypt, and lived from the year 375 to 405 A.D. Hypatia was the daughter of Theon, who taught her mathematics and astronomy from an early age, when he was a teacher in the Museum and she learnt philosophy in the Neo-Platonist School. Hypatia became head of that school around 400 A.D., and she taught the works of the pre-Socratic philosophers, of Plato and of Neo-Platonism. She possessed the rare honour of receiving payment from public funds of the Christian government of the city of Alexandria, for running the school, in spite of being both esotericist and woman. Hypatia of Alexandria is well-known for her comments about three great mathematical works of her time, especially the “Mathematical Syntax” by Ptolemy. She is also known for her book on “Almagest”, which means “the greatest one” in Arabic. We can reconstruct the philosophy that she was teaching thanks to a set of letters written by her pupils, specially by Synesius. This man traveled from Cyrene to Alexandria with the aim of having the privilege of learning from Hypatia. According to one of his letters, “Hypatia was so renowned that her reputation seemed literally incredible”. In those times Alexandria was the centre of the intellectual activity in the western world. Its library had thousands of scientific works and works of ancient wisdom. At that time, Christianity was flourishing in the political and intellectual environments, and it started to get into conflict with the pagan religions and philosophies. Emperor Theodosius’ edict about the pagan worship had unleashed riots between pagans and Christians. Nevertheless and for a while, Hypatia managed to survive and to prosper in her studies and teachings. But finally, her wisdom became unbearable for the vested interests that always put out the light in the darkness of a Kali-Yuga. Thus, a group of monks, fulfilling the desire of the bishop of Alexandria, dragged her to a church where they murdered her by scraping her flesh off with bits of seashells, and then burnt her bones. This was the beginning of the aggressive anti-paganism that later on provoked the burning of the great Library of Alexandria. Hypatia was a woman of incomparable strength who seemed to fear nothing. She had the courage to teach the ancient wisdom in a new, rising intellectual environment, and she did not mind dying for that cause.
Click to expand... 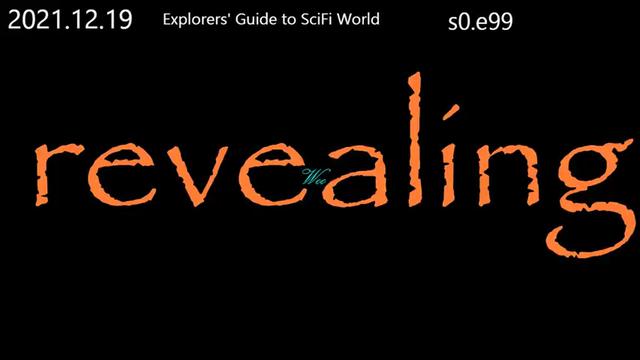 The Truth about Georgia Guidestones - Depopulation and New World Order

There isn't anything in this clip about the guidestones or depopulation.

His name is Clif High, and he's a Highly Intelligent Man. His thoughts on Field Theory are Astounding. Here's a youtube video with him in it.

DrD said:
His name is Clif High, and he's a Highly Intelligent Man. His thoughts on Field Theory are Astounding. Here's a youtube video with him in it.

There's a pretty current and extensive thread on him here going back from 2009.

The threads have been merged.

Sorry bout that Ma'am, I'm bad about not looking for the correct thread. I do think Ark would be interested in Clif High though.

CLIF HIGH -RECENT SUBSTACK MP3 AUDIO..
a discussion about early visitation by not so nice aliens-
and maybe they will ba back-maybe not ...
he records these - while driving ... 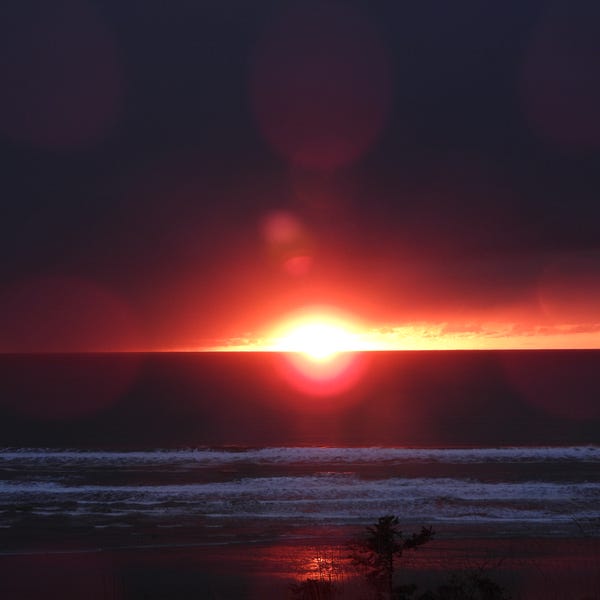