Arwenn said:
because hospitals are so clean/disinfected
Click to expand...

I'm inclined to seriously question that, since it seems hospitals in general are not clean at all, to say the least: 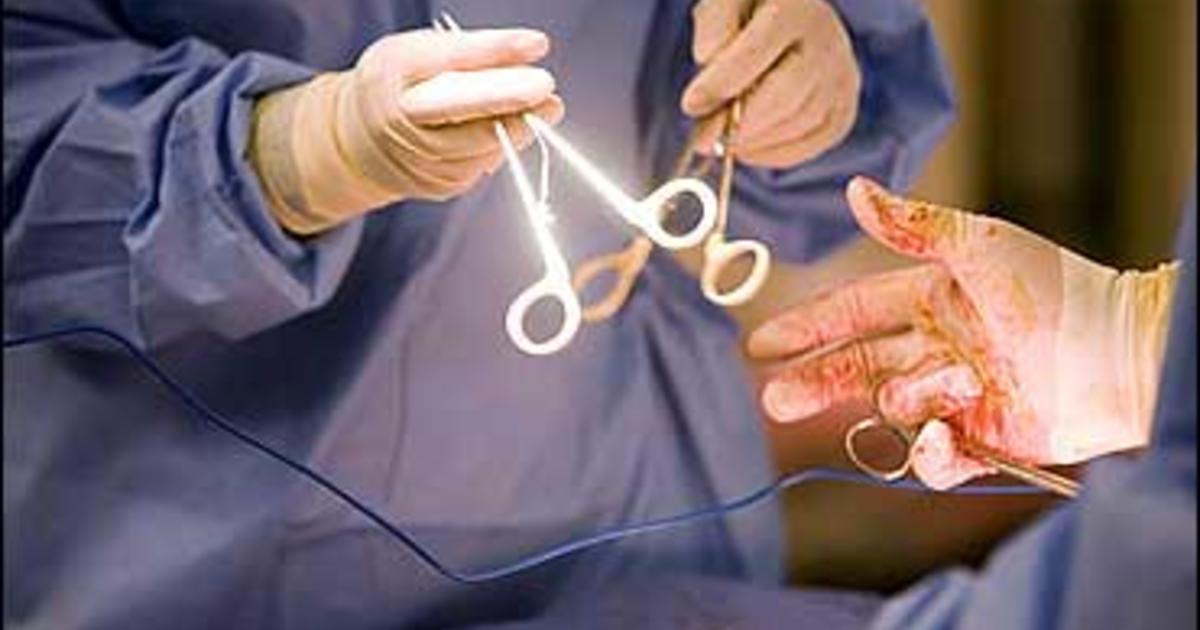 Commentary: Not All Deadly Infections Come From Dirty Hands. Check The Lab Coats 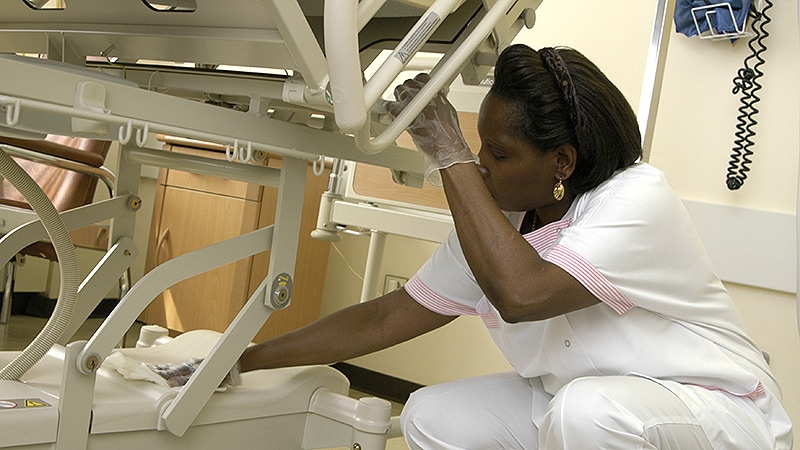 The Latest Dirt on Hospital Cleanliness

Jordan Peterson's year of 'absolute hell': Professor forced to retreat from public life because of addiction

The controversial author and professor is recovering from addiction to tranquilizers and near-death in Russia, his family says

These two paragraphs were noted:

She said the family sought alternative treatment in Russia because they found North American hospitals had misdiagnosed him, and were prescribing “more medications to cover the response he was experiencing from the benzodiazepines,” Mikhaila said. “He nearly died several times.”

She and her husband took him to Moscow last month, where he was diagnosed with pneumonia and put into an induced coma for eight days. She said his withdrawal was “horrific,” worse than anything she had ever heard about. She said Russian doctors are not influenced by pharmaceutical companies to treat the side-effects of one drug with more drugs, and that they “have the guts to medically detox someone from benzodiazepines.”
Click to expand...

Pashalis said:
I think he can be very lucky that he has Mikhaila who seems to have been the primary person (together with her Russian husband perhaps) to implement the right steps out of the deadly system in the Canada/US.
Click to expand...

Exactly. And she has had experiences herself.

FOTCM Member
What an extreme challenge to master for the Peterson´s. So very sorry to hear.

Again another horrific example of maltreatment by Pharma controlled conventional Western medics. At the same time it is very symbolic that balance comes from Russian medicine. Since JP became so extremely popular, I often thought the body of knowledge of the forum to connect the dots for protection would be of big help for him. Just my impression.

In any case, lots of strength and endurance for Mikhaela and all her family.

Pashalis said:
I think he can be very lucky that he has Mikhaila who seems to have been the primary person (together with her Russian husband perhaps) to implement the right steps out of the deadly system in the Canada/US.
Click to expand...

It would be nothing strange, then end up moving to Russia. After reading the tremendous attack / lesson he is going through, leaving Canada may be the best for him.

FOTCM Member
In this video you can see how an African American student drives away fellow students because they are "WHITE" and the space they were in was specially created for colored people.

“This space is ours! For POC (People of Color) You take up too much space! And we colored people feel very uncomfortable when we see too many "whites". "


https://twitter.com/i/web/status/1227667993917870080
If one were to deliberately construct an ideology intended to foster racial division and popularise the objectives of the far right, one could hardly do better than the social-justice movement.

FOTCM Member
I want to add, concerning the above comment of mine.

This whole video is proof of humans going backwards, remember when people thought segregation was a bad thing. The ‘’progressives’’ are turning back the clock on race relations for everyone. What happened to Martin Luther King's dream? Racism is apparently fine if you’re the right color. Anti White culture and narratives are becoming the norm.

FOTCM Member
‘’Bravest and hardest’’ thing to do in in our ‘’progressive world’’ is ‘’coming out of the closet.’’

Take a look at this clip I selected from PJW newest video how difficult that is:

Just ask the following victims, because if you wear a MAGA hat. You are literally Hitler!

New York man reports being attacked by group of teens for wearing MAGA hat
Teen girl slashes stranger's tires because she was 'triggered' by his MAGA hat inside
Seeing Red: Ex-NYPD cop punched at his Nashville birthday party after red cap mistaken for MAGA hat
Click to expand...

Once again I have to say RT is just amazing! Who would have thought just a few decades ago that a platform that reaches many, many millions of ordinary people all around the globe would tackle issues like that? We can be so grateful that Putin brought this platform of decency and truth to life seriously counteracting the still all too present Fake News Plattforms.

Ambassador
FOTCM Member
Just reading the summarizing banner on RT for the listeners under the video, that is usually reserved in the fake news world for spreading condensed lies, made me sparkle:

Mikhaila Peterson: Jordan Peterson died from what the medical system in the West did to him
Click to expand...

Also, the Moderator pointing out the fact to Mikhaila that what she and other North Americans think about Russia seems to be fueled by stereotypes that are not necessarily true was a great point.

Ambassador
FOTCM Member
What an excellent interview. She is a good example of someone who suffered severely as a child and teenager with her health problems but to hear her talk about how if it wasn’t as bad as it was, she never would have had the willpower to DO something about it and make the necessary changes in her life. And the fact that it has helped and acted as an inspiration for others and that she doesn’t regret going through that traumatic time but instead learned and grew from it, is a testament to what we all can do if we make similar choices day in and day out to turn our life around regardless of what we are going through. If the universe gives you lemons, you grill some steak!

Turgon said:
...And the fact that it has helped and acted as an inspiration for others and that she doesn’t regret going through that traumatic time but instead learned and grew from it, is a testament to what we all can do if we make similar choices day in and day out to turn our life around regardless of what we are going through. If the universe gives you lemons, you grill some steak!
Click to expand...

The other side of all this, as painful as it has been for Jordan and family that should never of happened, is the explosive nature of information (because I'd heard/read somewhere above the figure was 1 in 4 in North America have been prescribed) of benzodiazepines. No longer should anyone who has been paying attention see these drugs in the ways many physicians see them, in fact as understood, these drugs are so potent in a powdered pill form that stepping them back ( .0 whatever milligram dose) is near impossible unless liquid, which I don't know the realities of even that.

So nice to see Jordan with daughter and granddaughter.

FOTCM Member
I hereby present you with the final boss of cultural Marxism.

This photo was taken during a drag queen story time event at a California library that are popping up all over the US. In other words, Satanic drag queens are after your children.

Thus I want to present you with my collection of Satan's favorite dress up minions so far: